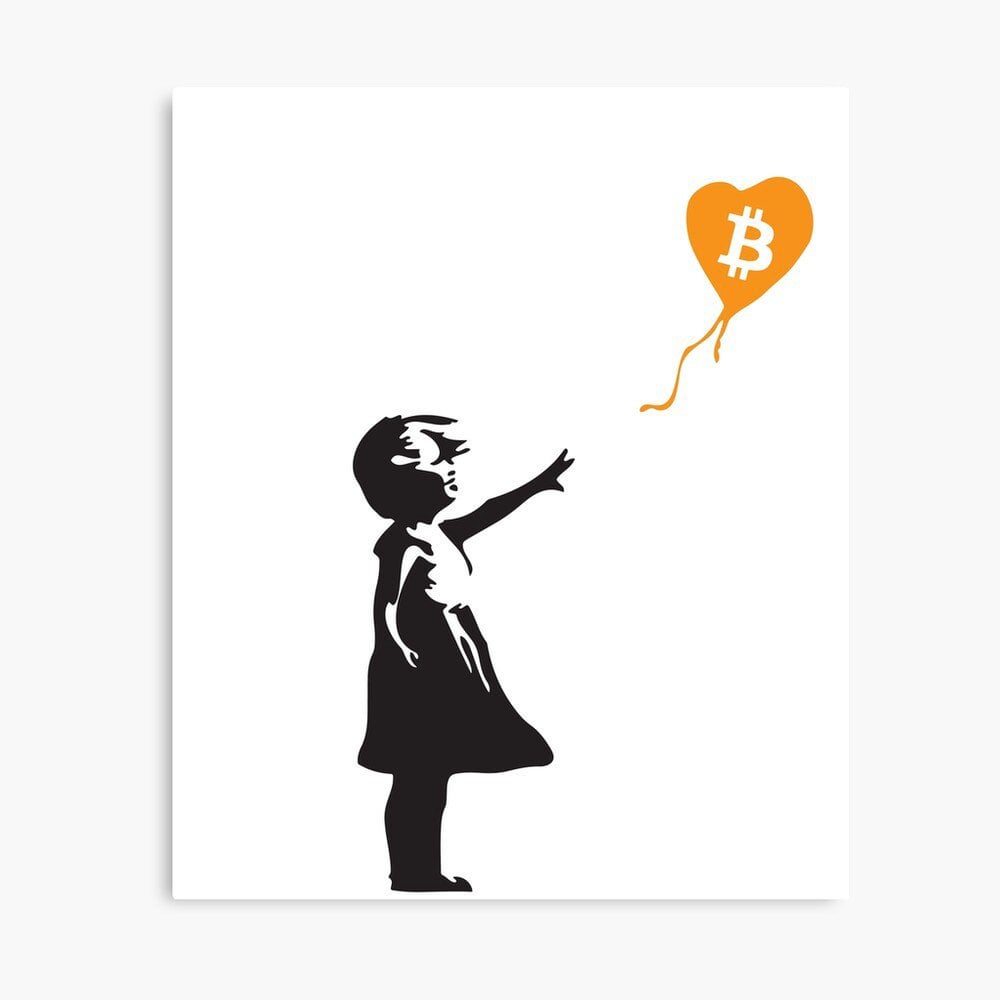 Monero and Decred are the new Bitcoin

Monero and Decred are the new Bitcoin

When I first became aware of Bitcoin, it was a revolution. It seemed immediately clear that it would cause major disruption to the status quo or be suffocated in its infancy. This was in early 2013, so it was already going for four years, but the project was still in the early stages. It seemed possible, nay probable, that the full weight of governments and central banks would come down on it and the community consisted of lots of visionaries and dreamers who thought Bitcoin could disrupt a corrupt system.

A lot has changed since then. Bitcoin is no longer the high-risk rebel. In fact, it’s launched a whole industry of cryptocurrency projects and within that realm it has become the low-risk, conservative one. Bitcoin has slowly made its way towards the mainstream. That Bitcoin community I stumbled upon nearly 8 years ago is long gone. Most people involved now see it as a means to make money, not a means to replace it. [Has Bitcoin lost its way?] There are new projects that carry forth the original vision though.

Monero and Decred are today what I imagined Bitcoin would become. While Bitcoin slowly enters the financial mainstream, these two projects work towards dismantling it.

In a fascinating aside, the anonymous founder of Bitcoin — known as Satoshi Nakomato — left the project in Dec 2010. Years later, Decred and Monero shared another anonymous founder, this one going by the name taco_time, who also walked away shortly after the projects took off. There is some speculation that taco_time is Satoshi. Not likely true but dovetails nicely with the notion that Monero and Decred are carrying forth that original torch.

It’s important to note that Bitcoin is NOT anonymous, but pseudonymous, meaning that funds are not tied to real-world entities but rather bitcoin addresses....