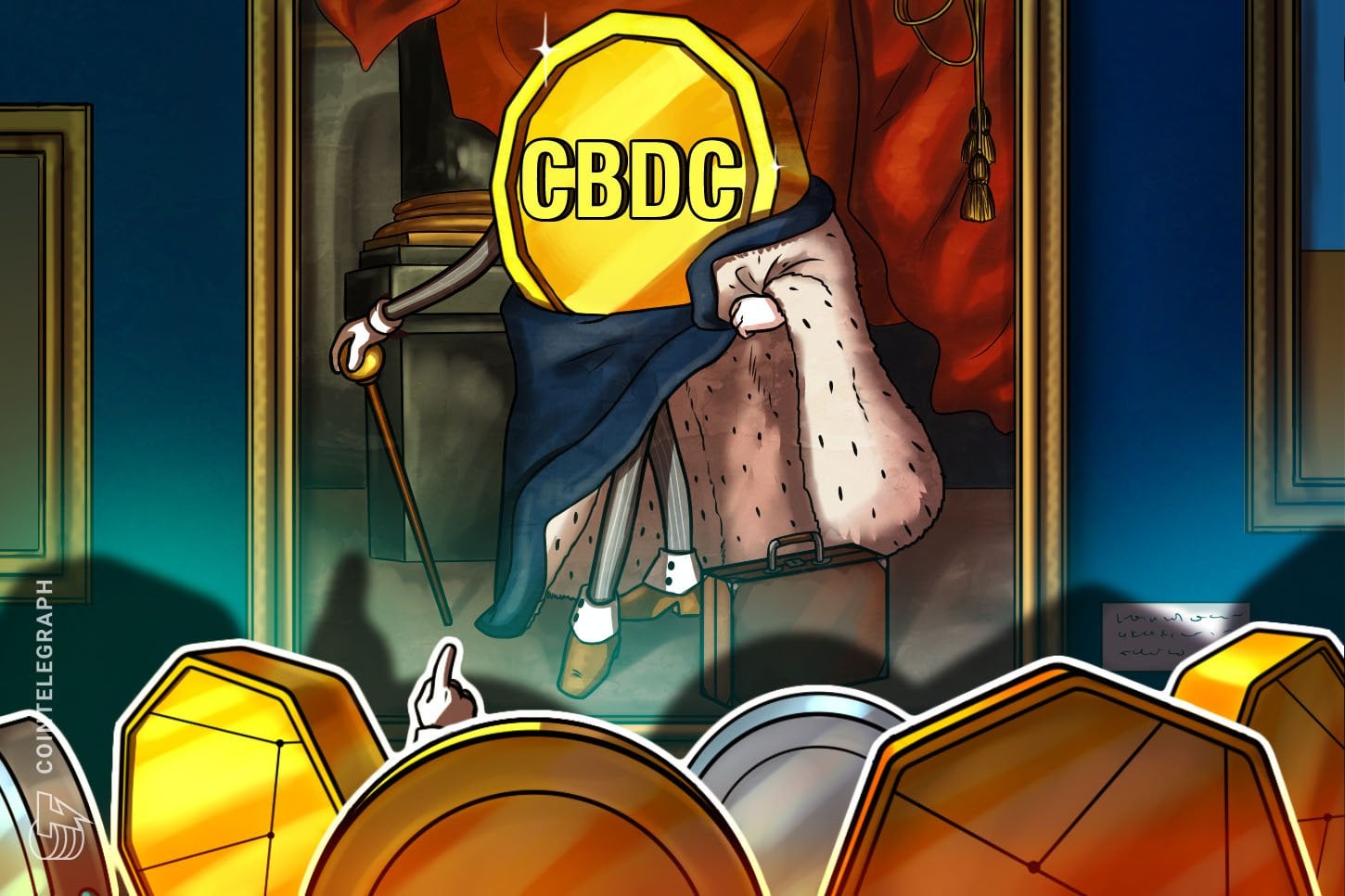 Decred (DCR) co-founder Jake Yocom-Piatt believes that the emergence of CBDCs will facilitate the growth of crony capitalism. He speculates that if successful, central banks will be able to play favorites without the need for intermediaries.

In a Cointelegraph interview, Yacom-Piatt opined that the way the banking system is currently set up, if the Federal Reserve wants to provide a loan to a company or an industry, it cannot do it directly. Instead, it must first make a loan to a commercial bank, who then will lend out these funds. This creates at least some level of transparency and accountability:

“So that's a process that is at least nominally accountable in the sense that you can see how much credit the central bank gives a commercial bank. And if they were lying about it, it would be like a massive scandal.” Issuing credits to favorites

He believes that this could eventually lead to the central bankers playing God. He says they could issue credit arbitrarily without any checks and balances which would, in essence, facilitate crony capitalism:

“They could launch the CBDC and then later go, well, you know what, let's just start issuing credit to the people we like in these specific industries that we feel needs credit. So it could make the already problematic credit issue its problem with central banks far worse by increasing the opacity.” Information asymmetry

Yacom-Piatt contends that the issuance of a CBDC will not create greater transparency. Instead he says that it may create even greater information asymmetry which the government will be able to capitalize on:

“If a central bank really wanted to do this, the amount of opacity that they can create for themselves while at the same time, strip mining everybody else's privacy is ridiculous, so that they could do pretty much whatever they want.”

Industry experts have been speculating for a while that the Chinese government’s main motiva...