Decred is announcing support for on-chain atomic swaps, which will allow cryptocurrency holders to trade directly, without having to rely on external exchanges. The cryptocurrencies initially supported are Decred (DCR), Bitcoin (BTC) and Litecoin (LTC).

“Support for on-chain atomic swaps is extremely useful,”Jake Yocom-Piatt, Decred Project Lead said in a statement. “Thanks to the foresight of the Lightning Network authors and developers, and the dedication of our own developers, it is our pleasure to deliver an important capability that has been discussed since the concept of cross-chain atomic transfers was proposed in 2013.”

Users can already begin performing exchanges between DCR, BTC and LTC using tools that the Decred developers have created. The tools are text-based at the moment, but will be integrated into the Decrediton GUI wallet in a future release.

According to the Decred team, this advancement disintermediates the exchange process, allowing for greater market fluency. It also delivers on the market desire for improved interoperability between currencies and the demand for new efficiencies that drive investor value.

"This is the first step in a progression toward high-utility, non-Turing complete smart contracts,” Yocom-Piatt told Bitcoin Magazine. “We look forward to a new generation of greater fluency between projects. It was a pleasure collaborating with the dev teams at Litecoin and Lighting Labs."

The concept of atomic swaps (or atomic cross-chain trading) were first described by Tier Nolan back in 2013. A previous Bitcoin Magazine article provides a step-by-step explanation of a simple example where two users agree to swap agreed amounts of BTC and LTC and use the multisig and time lock features available in both Bitcoin and Litecoin basic scripting to synchronize two transactions on two independent blockchains without having to trust each other. 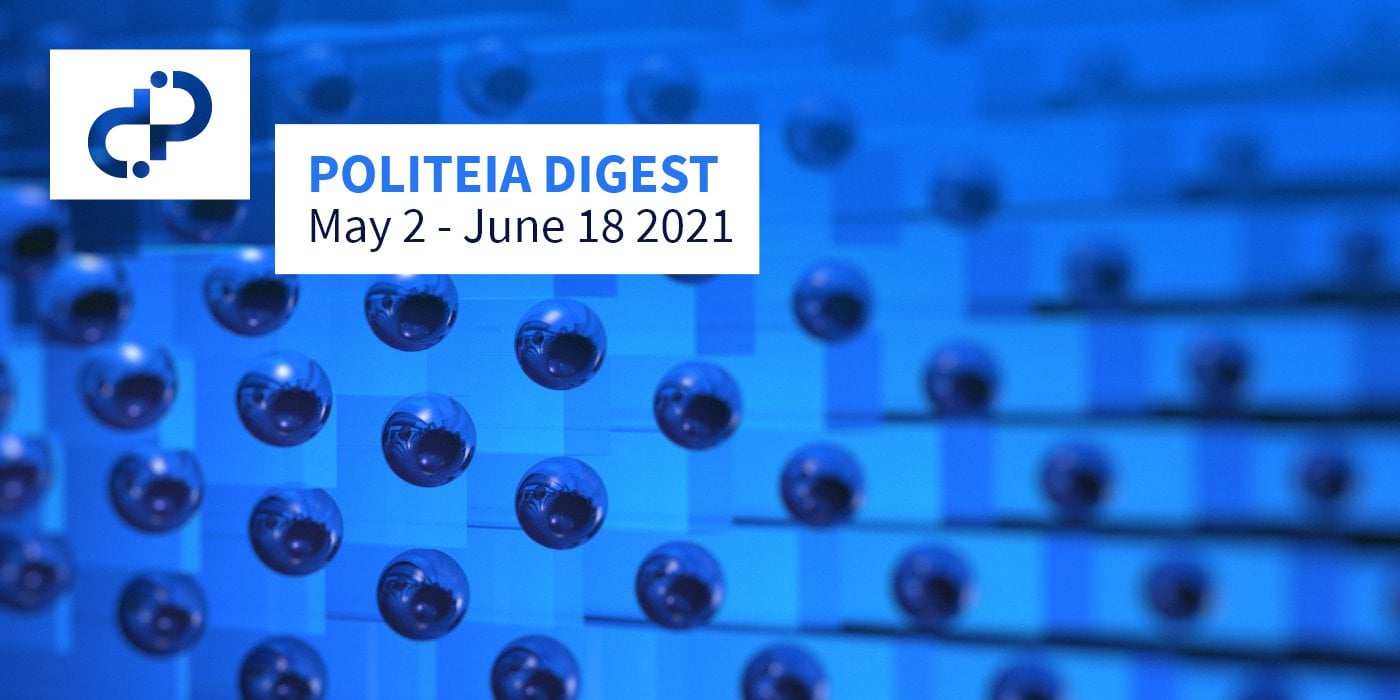