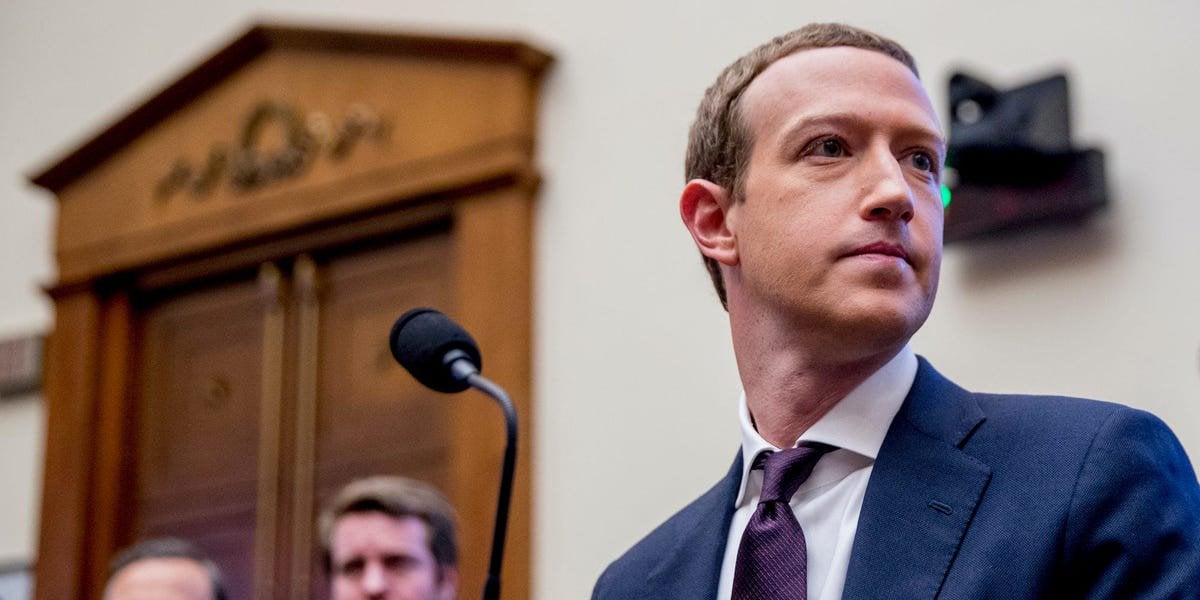 At the end of June, Mark Zuckerberg told Facebook employees that the social network would be embarking on an ambitious mission to the center of the metaverse.

While the directive sounds straight out of a sci-fi movie, the announcement has serious implications for the future — and it may be closer to reality than you think.

The metaverse essentially represents a 3D internet that spans both the physical and virtual worlds. Many people use it in reference to video games or virtual reality, and most tech companies think it's the next big thing that'll eventually succeed the internet.

Zuckerberg told Casey Newton at The Verge that Facebook would transform from a social-media company to a "metaverse company," adding that people weren't meant to interact through "small, glowing rectangles."

A Facebook spokesperson told Insider Zuckerberg did not believe the metaverse was something one company... 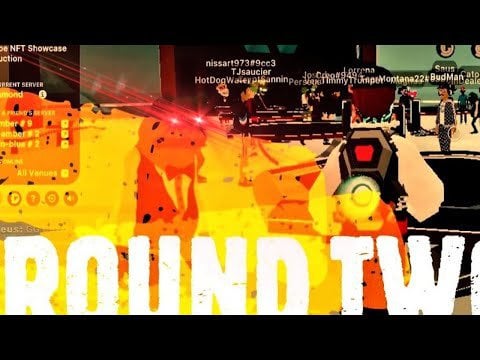 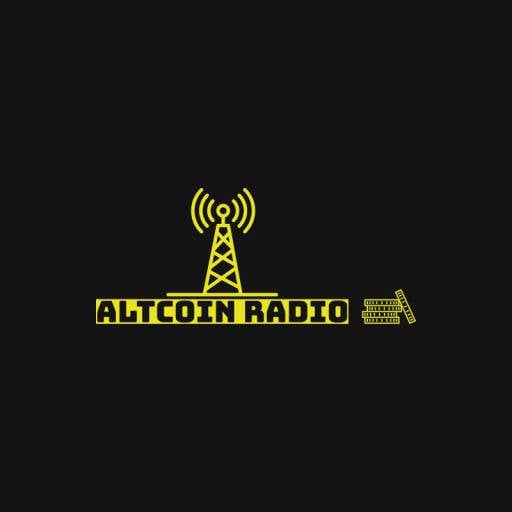 Join the Altcoin Radio | YOUENDO Discord Server! Events, Giveaways, and Apes3D all packed into 1 Parcel! join the discord to connect with members of the community!

Check out the Altcoin Radio | YOUENDO community on Discord - hang out with 70 other members and enjoy free voice and text chat. 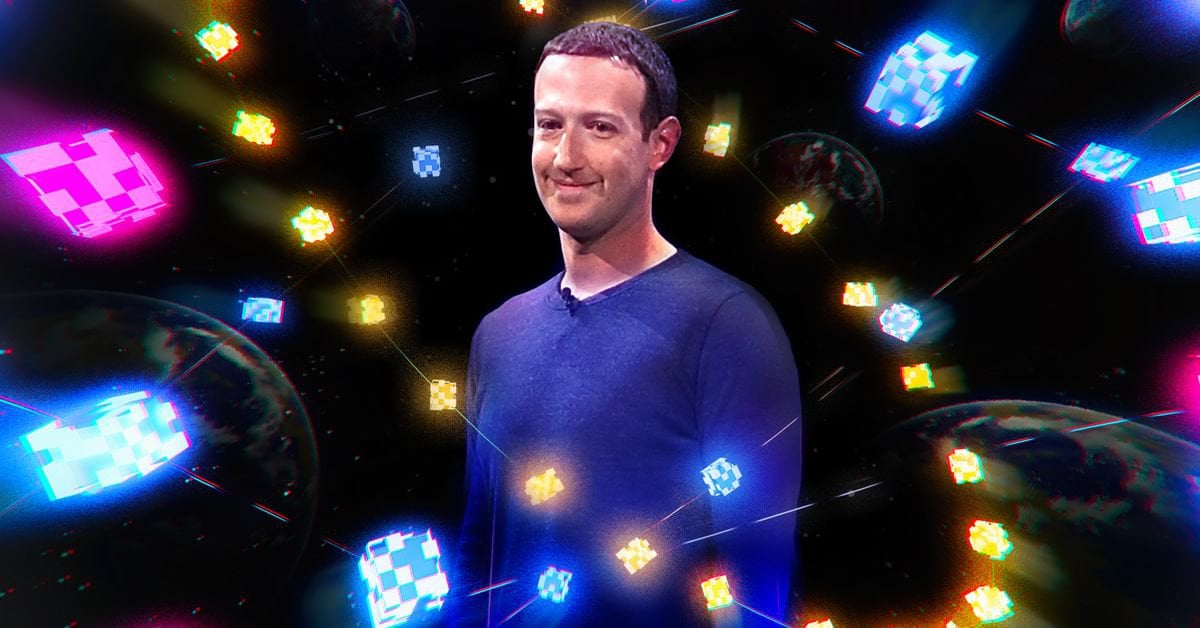 The Facebook CEO talks to Casey Newton about why he is putting his company’s resources toward the "metaverse," a future that imagines an internet that combines physical, augmented, and virtual realiti...
1
Share

Facebook CEO Mark Zuckerberg talked to The Verge about the company's plans to help make the metaverse a reality.
5
Share 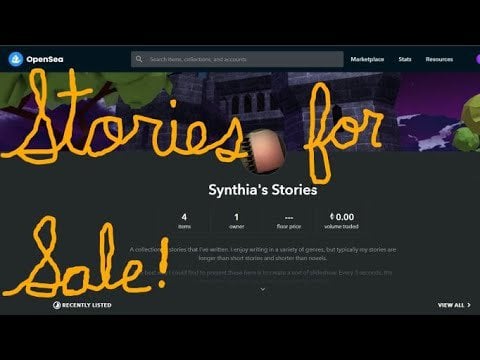 My first nft's, and they're my stories! I wrote these forever ago, and even then I didn't want to go the traditional publishing route. My original idea was t...
4
Share