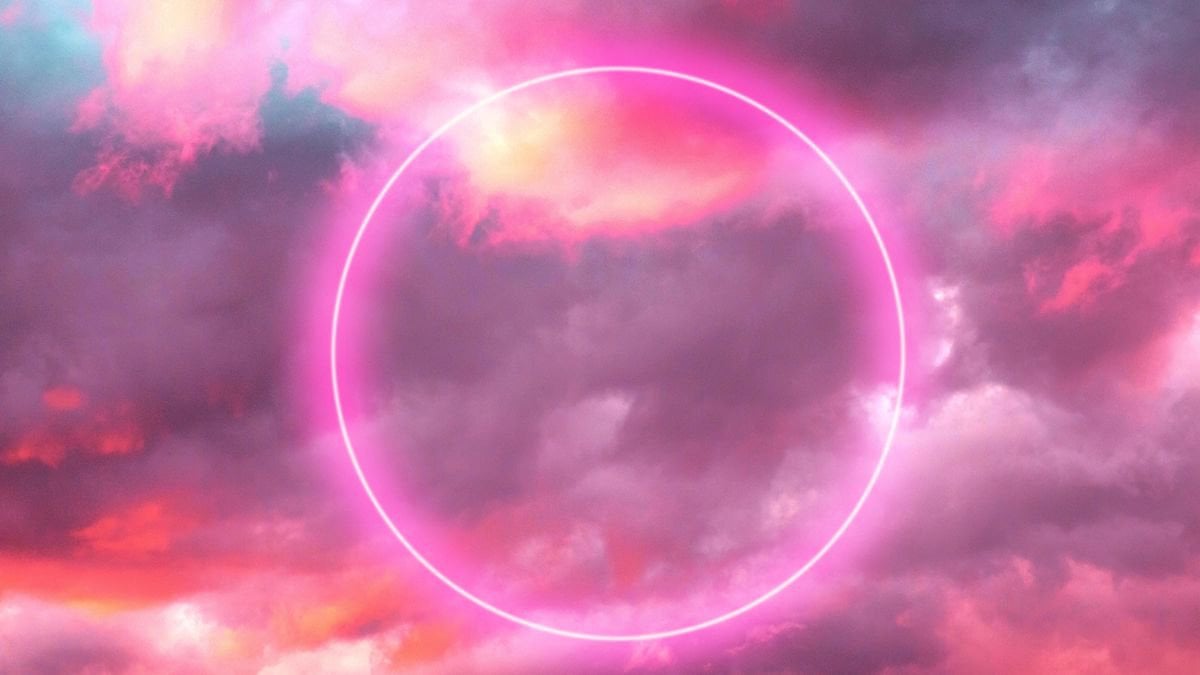 The Industrial Revolution increased the supply of consumer goods which then required mass marketing to drive consumer demand. Today, household spending accounts for 70% of the U.S. economy. Advertising has played a fundamental role in the creation of the consumer economy.

Many of the world’s most recognized brands have been built on the back of TV advertising. Back then, attention was easy to capture. Before the internet—namely social media—fragmented our attention. In a world flooded with choice, attention becomes the most valuable commodity. This was the attention economy. And now comes the creator economy: a new model where creators can directly make money from their audience.

In the 2010s, influencer marketing represented a new opportunity for corporations to increase brand awareness and rebuild consumer trust. But soon, originality gave way for influencer fatigue and inauthentic brand partnerships. Ten years later, a new generation of creators are leveraging their engaged communities to build their own brands. Throughout history, new tools have accelerated social progress. The creator economy is powered by a thin layer of technology hosted by content subscription platforms like OnlyFans, Substack and Patreon.

Creators now have the power to cut brands and advertising agencies out of the picture and go direct to community. Unlike broadcast media or social networks, individuals can build viable businesses from a small number of dedicated fans. In the creator economy, passion and true connection supersede vanity metrics such as likes, views and impressions. The whole model revolves around social tribes with shared values and interests, often bordering on obsession. A quick look at Discord, reveals servers on “The Land of Cheese”, “Naruto World” and “Celtic Unity”.

The creator economy is an escape from centralized corporations. We are now seeing the distributio...

Home for decentralnd for sale! Rare only 4 minted.

How does that not slip

Chain Guardians, with music by MrIceCreamMan! 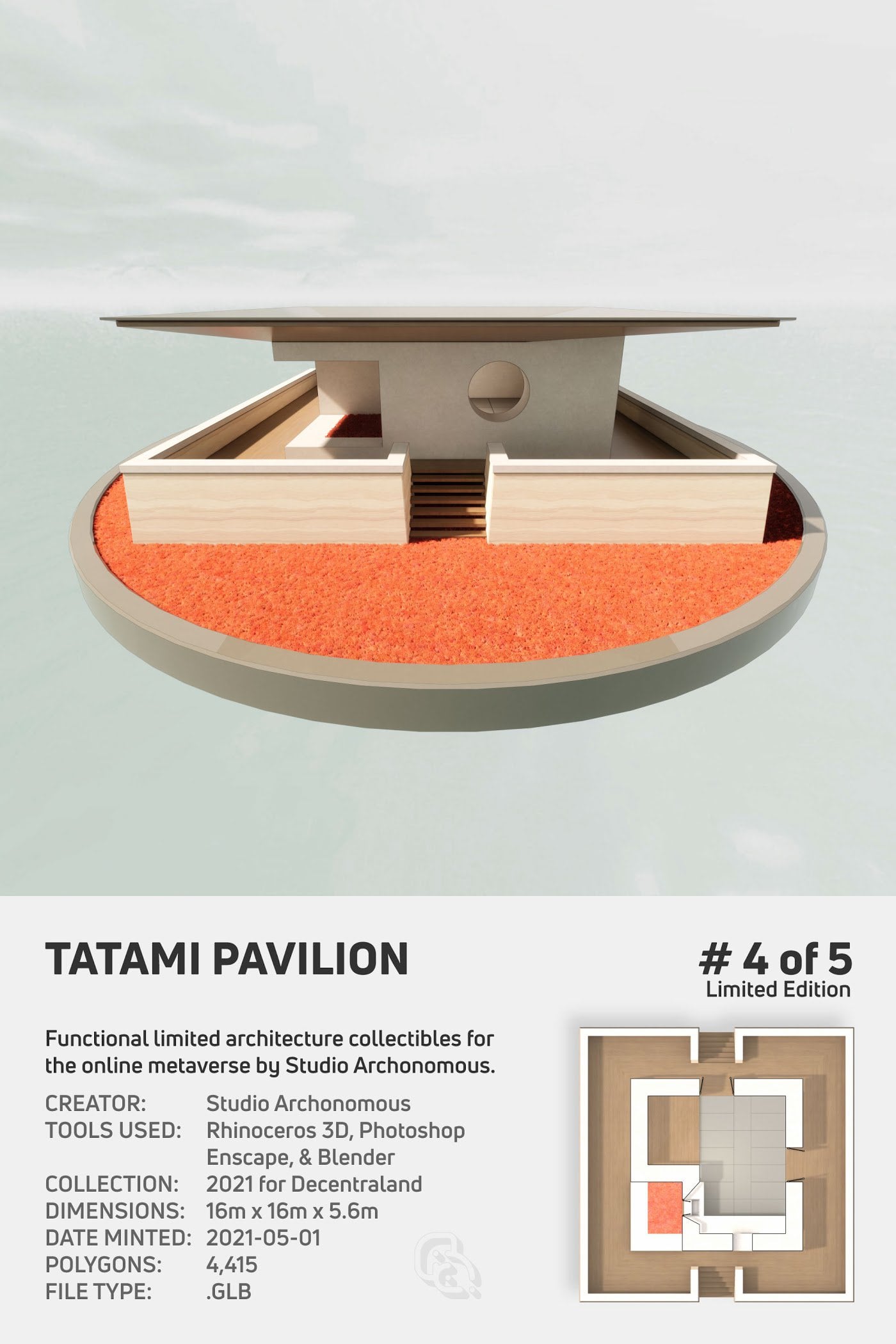 Home for decentralnd for sale! Rare only 4 minted.

The Tatami Pavilion is the first digital architecture collectible designed by Studio Archonomous specifically for deployment on a 16m x 16m parcel within the online metaverse of Decentraland. Only 5 a... 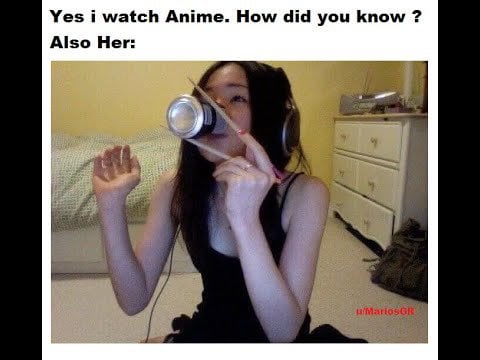 How does that not slip 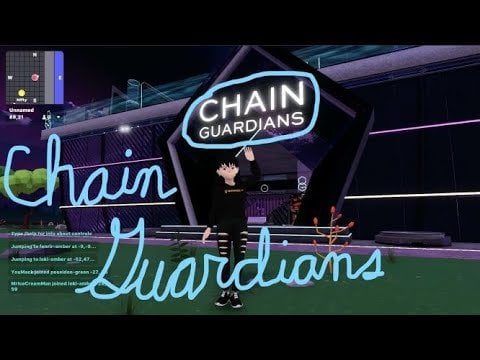 Chain Guardians, with music by MrIceCreamMan!

Exploring Chain Guardians, both in Decentraland and on their own website! Shoutout to MrIceCreamMan for his awesome music! Check out his beats!Hey guys, the ...
0
Share 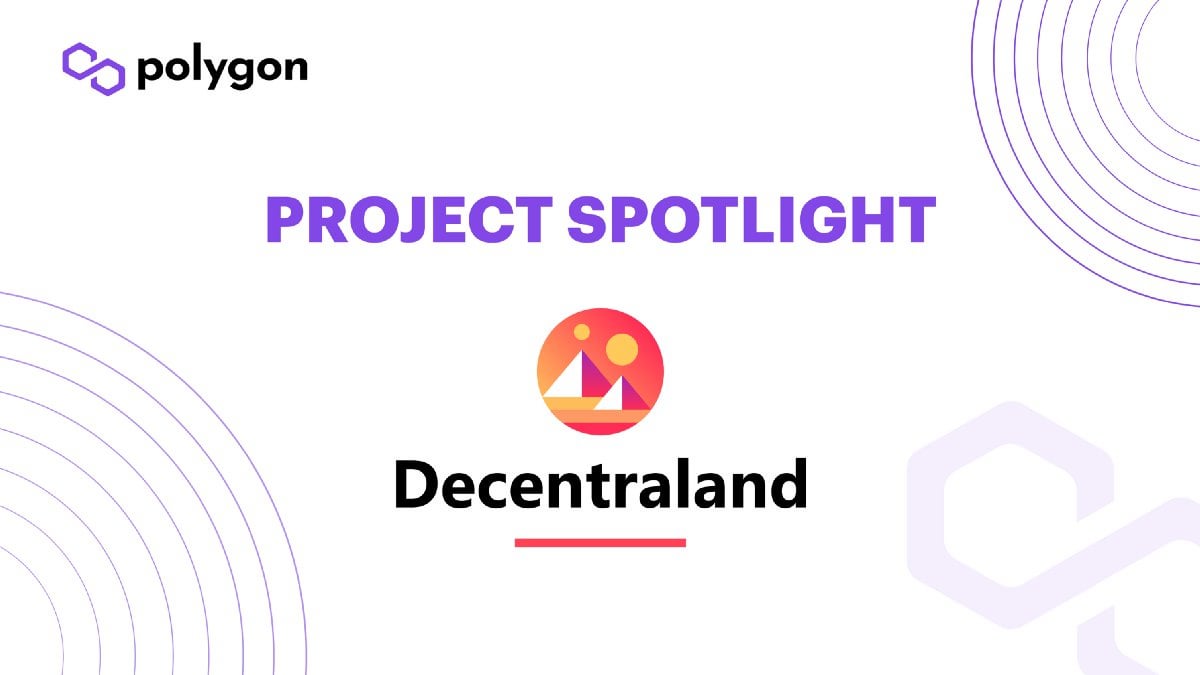 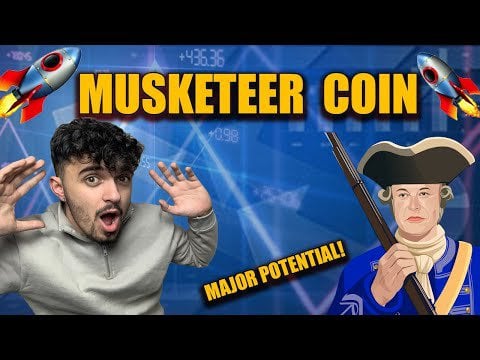