On July 20th, Decentraland partnered with the Gyeonggi Content Agency (GCA) Next Reality Partners (NRP) program to incubate development teams interested in creating content and games for the Decentraland platform!

Decentraland will be the first blockchain organization in the group, which is tasked with promoting and accelerating the development of the blockchain and VR gaming industry in South Korea. GCA NRP is one of the most active and successful Korean Government initiated VR/AR accelerators since 2016, providing funding, guidance, and support for a wide range of VR startups.

We’ll be working alongside other international GCA NRP partners such as HTC and Google to aid the growth of the VR and blockchain gaming industries not just in South Korea, but around the globe.

The Gyeonggi Content Agency is a non-profit organization formed and run by the South Korean government with the objective of promoting and supporting digital content creation in the South Korean Virtual Reality and Augmented Reality industries. While the GCA is headquartered in Buncheon, South Korea, their work spans the entire Gyeonggi Province.

GCA has been advancing the South Korean VR/AR industry through leading market and technology research, and by supporting new startups with funding, professional training, outreach, and assistance with global distribution.

GCA and the Next Reality Partners Program

GCA formed the Next Reality Partners alliance (NRP) to serve as an accelerator for startups working in VR/AR technology. The NRP works to boost the VR/AR industry through three main avenues:

Increasing VR/AR awareness through hosting events and conferences such as the B.I.G. Forum a...
Continue on blog.decentraland.org
t.me 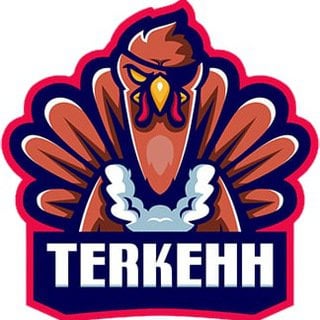