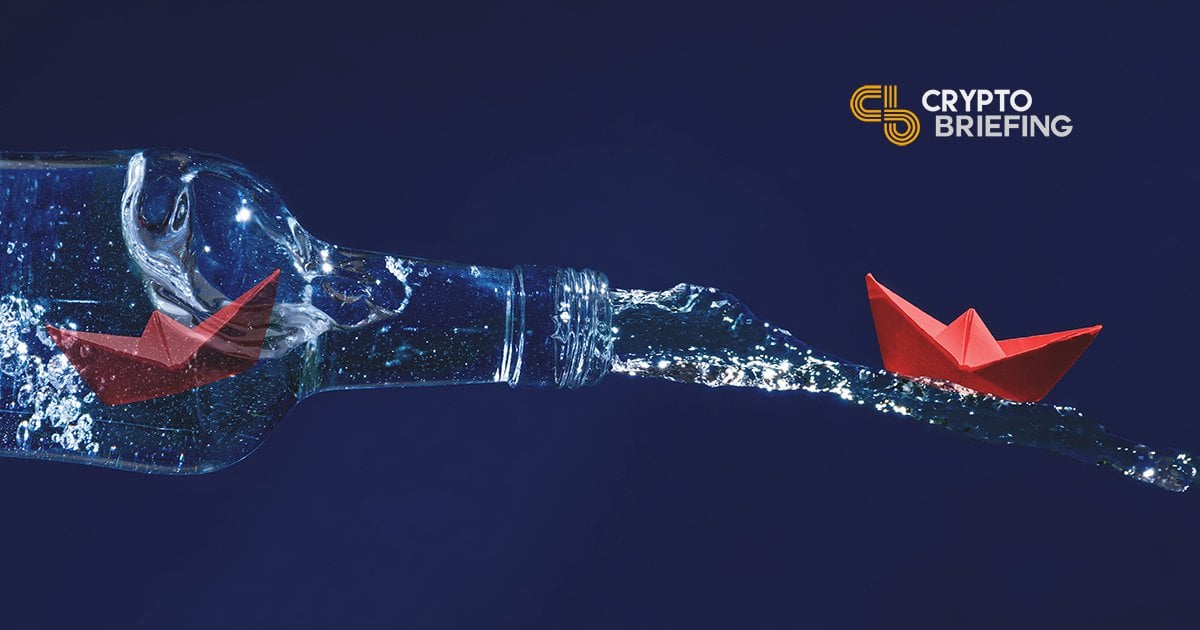 With All Eyes On The Next Bitcoin Halving, Alt Supply Dynamics Are Being Overlooked | Crypto Briefing #dash_force

There is a growing hype surrounding the upcoming Bitcoin halving, set to occur in May 2020, about 190 days away. What this means is widely known. Every four years, the amount of Bitcoin rewarded to block producers is cut in half, a feature hard-wired into the blockchain’s architecture.

Currently, around 1,800 new Bitcoins are produced daily, with miners being rewarded 12.5 BTC for each block mined. That is set to drop to 6.25 next year.

With lower rewards for miners, they will either stop mining or hold onto their BTC until a new price forms that compensates them for the cost involved in mining blocks. With supply and demand forces in place, the result is the creation of a new equilibrium price for Bitcoin–an increasingly scarce asset.

This will be Bitcoin’s third halving event. The first, in November 2012, saw block rewards fall from 50 to 25 BTC. It had a dramatic impact on the price of BTC. The second, in July of 2016, triggered a year-and-a-half-long bull run that sent prices from around $650 to near $20k, which remains its all-time high.

Of course, many familiar with the cryptocurrency sector see the potential for gains before the halving event, and some stockpiling may well be going on now. Nevertheless, this historical price chart of Bitcoin clearly shows a run-up in prices both before and after each halving:

Gold’s ratio is 58. Bitcoin’s is currently 25.8. After the halving, that number increases to 53. Based on that model and examining past price behaviors surrounding halving events, they suggest that “If the May 2020 stock-to-flow ratio for Bitcoin is factor...