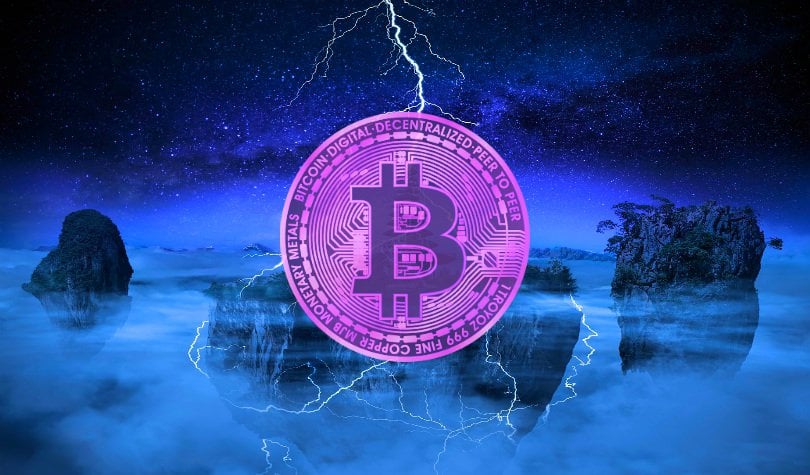 This is one of many reasons that Dash's scaling is a correct path.

A Lightning Labs developer has publicly acknowledged that a bug plaguing the Bitcoin Lightning Network has been “exploited in the wild.”

“We’ve confirmed instances of the CVE being exploited in the wild. If you’re not on the following versions of either of these implementations (these versions are fully patched), then you need to upgrade now to avoid risk of funds loss:

We’d also like to remind the community that we still have limits in place on the network to mitigate widespread funds loss, and please keep that in mind when putting funds onto the network at this early stage.”

Osuntokun encourages users to reach out to the developers of those respective implementations if they have any trouble updating.

Last month, an Australian coder revealed the significant security flaw in the layer 2 scaling solution, which is designed to boost the speed and lower the cost of Bitcoin transactions.

Meanwhile, the total capacity of the network – which is one metric indicating its level of adoption – has declined from 1,098 BTC on May 10th to its current number of 834.335 BTC, according to Bitcoin Visuals.

Check Out the Latest Headlines Disclaimer: Opinions expressed at The Daily Hodl are not investment advice. Investors should do their due diligence before making any high-risk investments in Bitcoin, cryptocurrency or digital assets. Please be advised that your transfers and trades are at your own risk, and any loses you may incur are ...
Continue on dailyhodl.com
youtube.com