Skatopia is an eighty-eight acre skatepark near Rutland, Ohio owned and operated by pro skater Brewce Martin. Skatopia is known for its anarchist atmosphere and annual music festivals Bowl Bash and Backwoods Blowout.  It was described by one writer as “a demented mess that meets halfway between an anarchistic Mad Maxian Thunderdome and a utopian skateboard society.”  Check out wikipedia for a history.

The Skatopia website now sports a “Dash Digital Cash” banner.  The Dash masternode owners funded a major sponsorship of the “Bowl Bash” on June 16 – 25 and a new skating bowl in a prime location at the park.

They provided a lot of detailed budget information for the proposal and this video.

I talked with Tony who actually entered the proposal and has been the communications person for the project to find out more.

How are you involved with Skatopia and crypto currency?

My name is Tony, and I was the one who put in the proposal for the guys at Skatopia I am a friend of the family and sort of their de facto “tech consultant.” I have been in Dash, but not owning a Masternode, since right before they changed names away from Darkcoin. As such, I am a Dash enthusiast and low level speculator (investor?). I have no real coding skill so I never was any kind of official volunteer. I didn’t find a niche in the community until this project. Promoting events and helping people with troubleshooting basic tech stuff in that process is really what I’ve been doing for a while. As a Dash fan, you can imagine my excitement when the proposal passed.

It looks like you entered the proposal on April 23rd and asked for 3 equal payments to track when you were spending the money and doing the work.  It seems you got the payments started later than you...

TenderDASH: DASH and Cosmos interoperability. Does anyone have any more information about this?

Dash was listed on a new decentralized exchange 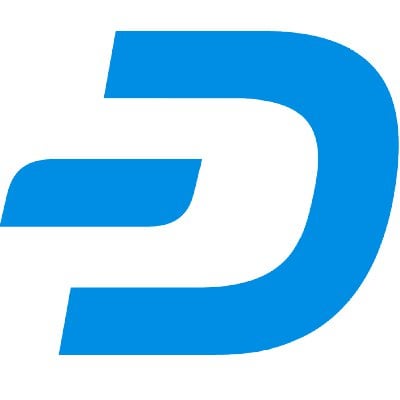 TenderDASH: DASH and Cosmos interoperability. Does anyone have any more information about this?

Dash was listed on a new decentralized exchange

We are proud to say you can now trade and store $Dash on https://t.co/NOBctBLtMd⚖User benefits: on-chain #2fa, no kyc, flat $0.01 usdt trading [email protected] has been contributing to the the crypto spac...
1
Share