Privacy-centered altcoin SmartCash has announced the implementation of a Community Governance System. The Smartcash team maintains the development will deepen decentralization in the ecosystem.

In an interview with the Cointelegraph, Jeremy Maus, aka Solarminer, narrated the significance of his community's initiative that has been nicknamed SmartHive. According to him, SmartHive’s budget brings a different dynamic to SmartCash. He also claimed it allows the community to submit proposals for projects and activities that support the network.

"We are focusing on allowing the community to participate in the advancement of SmartCash. The "hive" mentality works with a large group of individuals all focused on delivering the same goal. The end result is a community driving development with lasting results."

Dash was the first-ever cryptocurrency to implement a governance and treasury system. Dash self-funds its own development, to the tune of $23 mln per year, by segregating a percentage of the block rewards to spend on community-approved proposals.

Since the creation of Dash’s system, several other currencies have followed along, including PIVX, Decred and a few others.

When asked if Smartcash is a mere copycat, Maus vehemently denied it. He explained that unlike some other community governance mechanisms that require ownership of a hefty amount of the currency before you can vote, SmartHive allows every holder a voting right, now matter how little currency they possess. He said:

"SmartCash believes that everyone can have a say in the project, not users that need to know how to maintain a server or contribute large sums of funds. We make it easy, as simple as sending an email to cast a vote."

Maus further explained that SmartCash holders can vote for proposals and choose the most efficient projects for SmartCash. He thinks this changes the previous dynamic of ... 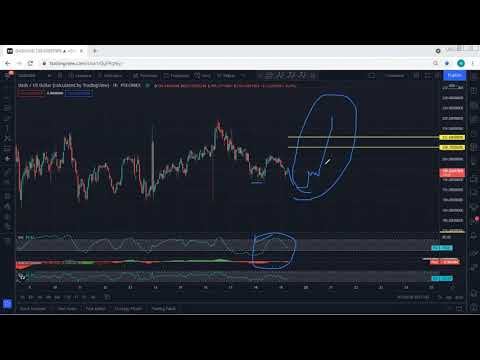