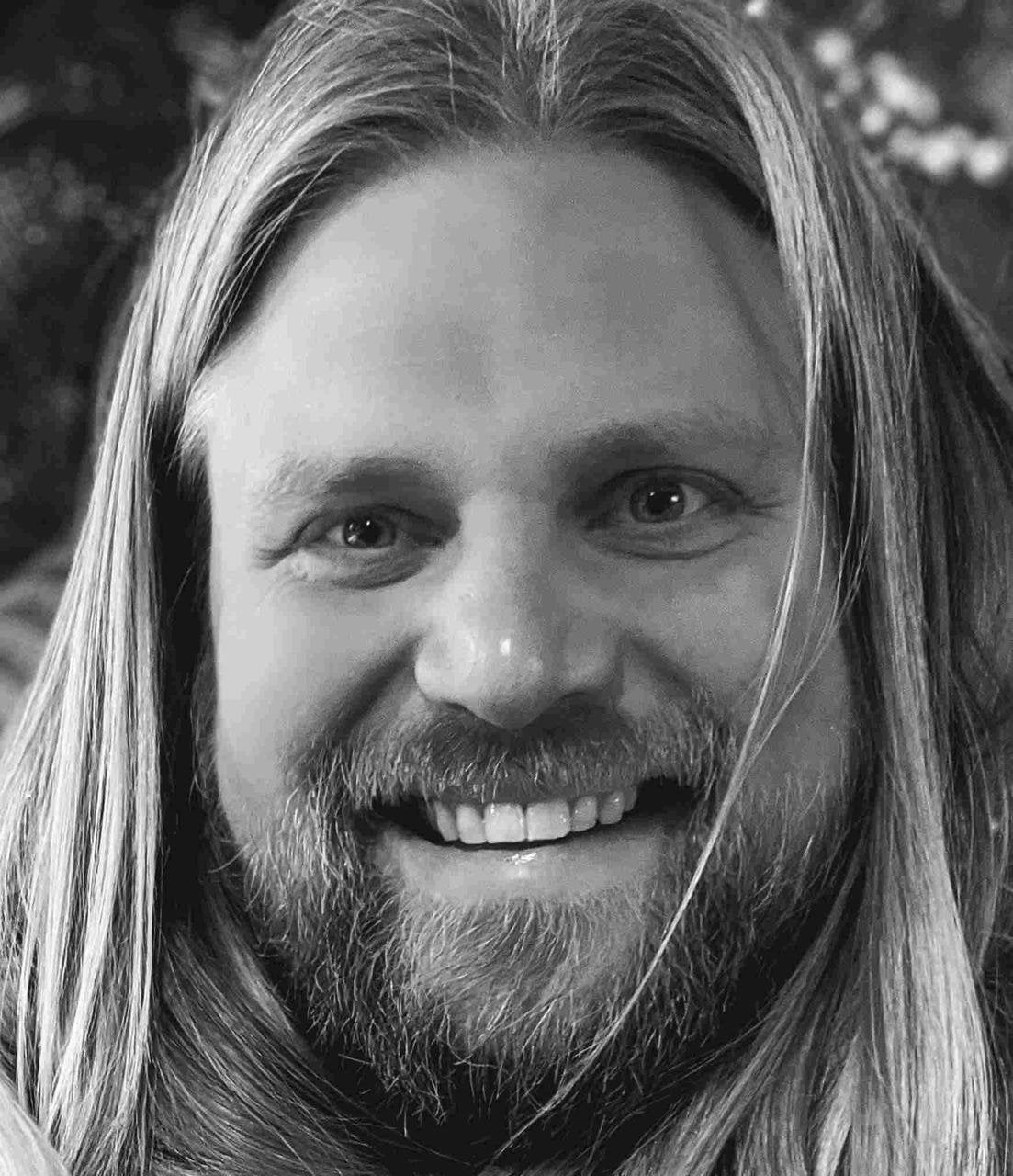 In Satoshi Nakamoto's bitcoin paper there is section 11 with the title "Calculations". This section basically proves that bitcoin is very secure as long as at least half of the hashing power is behaving as expected.

Last year, the cryptocurrency Dash introduced a secondary consensus mechanism called ChainLocks. The technical specification of ChainLocks was explained in a document known as Dash Improvement Proposal 008 or DIP008. When this document was published I quickly went to calculate the security provided by the new specification. The large 400 node quorum means that the spread sheet I had for such calculations choked hard. So it was time to pull out the big guns, Python.

Within a half an hour I was maxing out a processor of my old laptop with calculations. I was happy that minutes later I had an answer, and the answer was affirmative. ChainLocks did provide security from purposefully malicious actors. I went back to other tasks now that I was convinced of the security of ChainLocks. Then I received a few questions about how to perform these calculations. So I shared my Python script. Thephez on github made this Python script much more efficient. It would run in seconds instead of minutes.

My main complaint is that GitHub's markdown does not out of the box render all mathematics. I used the notation \( _n C_r \) for \(n\) choose \(r\) because markdown of github supports that better. I generally think \( { n \choose r }\) is a more common notation. 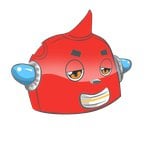 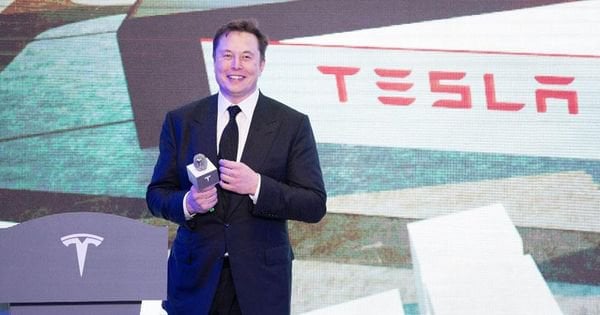