Push Back: What I Learned Working Dash Force’s “Troll Patrol”

The old adage “Don’t feed the troll” comes up with increasing frequency in the cryptocurrency world, where fans of various coins and projects all too often resort to toxic forms of promotion. There’s some truth to this, but I think it’s largely misused, and typical means that you shouldn’t engage with toxic commentaries. As someone who has fought off trolls for a living for some time now, I disagree with that notion. You need to push back against the trolls, and here’s why:

Trolls thrive because of societal rules they flaunt

The reason trolls get the headway they do is by creating an environment of unfair advantage. They do this by participating in a space with rules of conduct (spoken or otherwise), and then breaking those rules. They gain the upper hand by “cheating” while betting that others will not. The result is that they are able to harass, intimidate, and lie with impunity, while others feel it improper to respond strongly or call out their behavior directly. The trolls troll, and others are either silent or politely defensive. This lack of force in dialogue exhibited by the polite parties comes off as a lack of confidence, which in turn makes that side look like the wrong one, granting the vitriolic trolls credence.

Now that the trolls have free reign, the space becomes toxic. Trolls are not discouraged by trolling, and passive politeness only encourages them to troll harder. Meanwhile, the civil members of the space will become disheartened, and eventually exit. This turns whatever opinion is espoused by the toxic members into truth, as alternative viewpoints are either vastly outnumbered or completely absent. Then, all it takes is a few “respectable” people to take the trolls’ side and the issue is decided definitively.

Simply standing your ground tires out the trolls 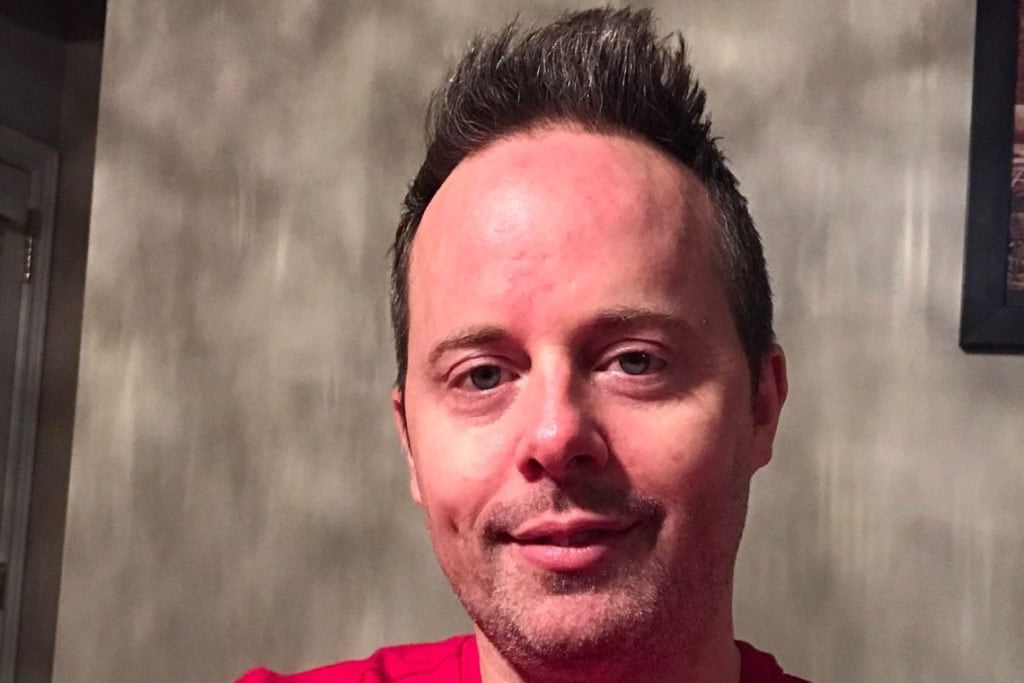 A few days ago, The Cryptonomist interviewed Christopher Carruthers, founder of Dash Nation, a group of supporters of the crypto and also of a charity initiative to help the population in Venezuela th... 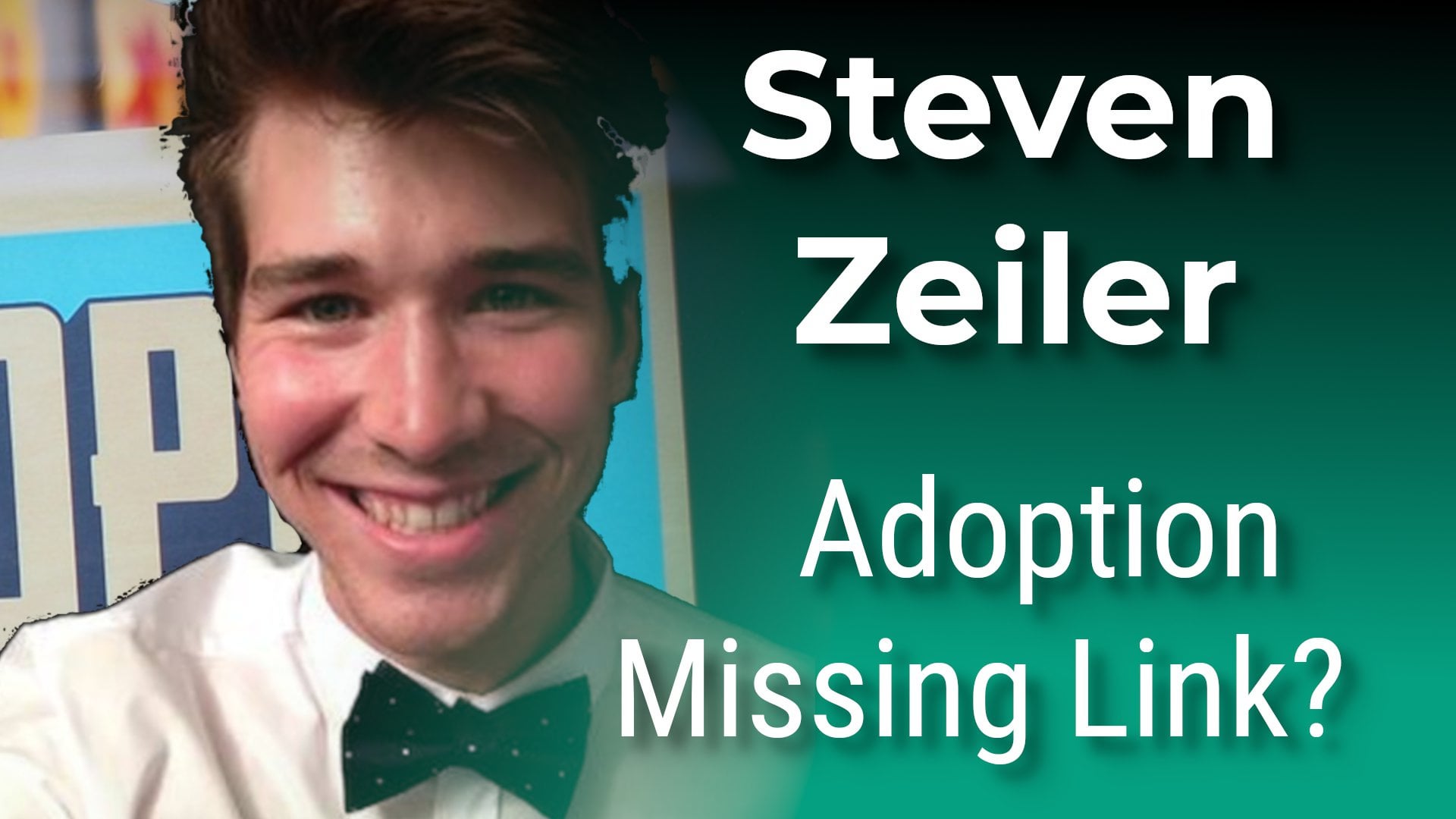 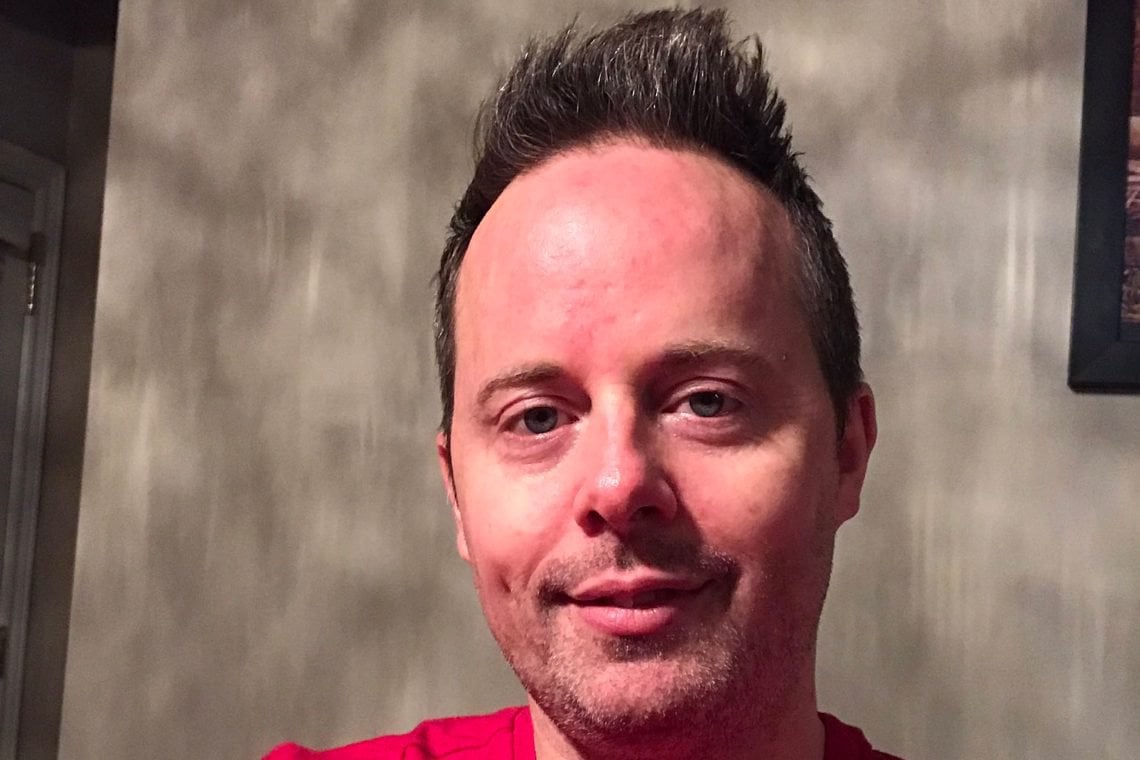 A few days ago, The Cryptonomist interviewed Christopher Carruthers, founder of Dash Nation, a group of supporters of the crypto and also of a charity initiative

Promoting Armenian "What is Dash?" video to Armenians on Facebook