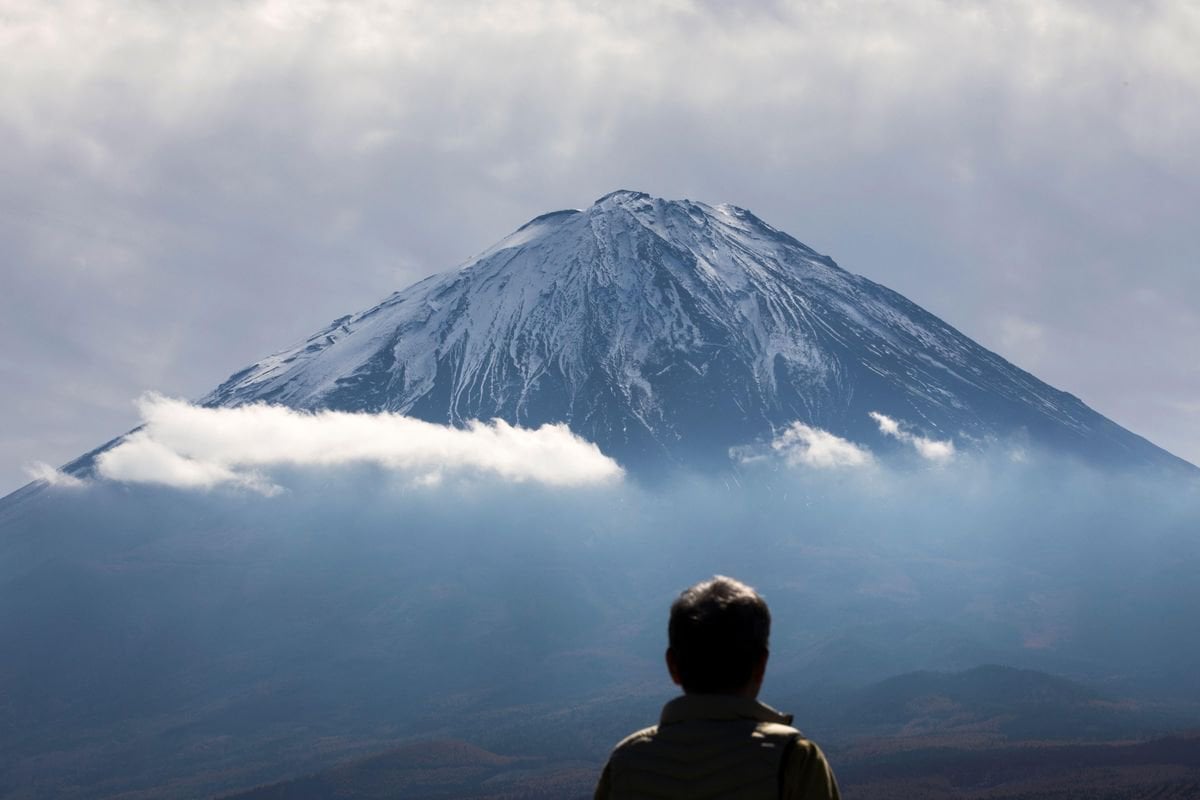 Mount Fuji, the highest mountain in Japan, from the Fujikawaguchiko, Yamanashi prefecture. AFP via Getty Images

While the delisted cryptocurrencies, including monero, zcash and dash, obscure identities, and identifiable information, none of them were directly involved in the heist. Instead, a report from Chainalysis that month implied that zcash was being used for illicit purposes, and comments online that the stolen funds could only be laundered with the privacy coins, led to a climate ripe for action.

Following the CoinCheck delisting in May 2018 a number of other Japanese and South Korean exchanges followed suit. Now, in spite of a report from the Rand Corporation showing that the vast majority of illicit cryptocurrency transactions were conducted with bitcoin, Japan’s state-run regulator, the Financial Services Agency is leaving very little wiggle room for cryptocurrency exchanges.

“In light of user protection and public interest, and risks such as terrorist financing and money laundering, the FSA expects prudent consideration of appropriateness of crypto-assets and which crypto-assets exchanges business operators deal with,” a representative of the FSA told Forbes. “And we assume that each operator operates based on that.”

One possible interpretation of the Japan regulator’s response is that its concerns might be less about the cryptocurrency itself than the compliance of exchanges with know-your-customer and anti-money laundering protections. For example, in the notoriously unfriendly crypto environment in the U.S. bo...

Dash is Bashing Every Where Users have Lot of queries Awaiting AMA June 05, 2020 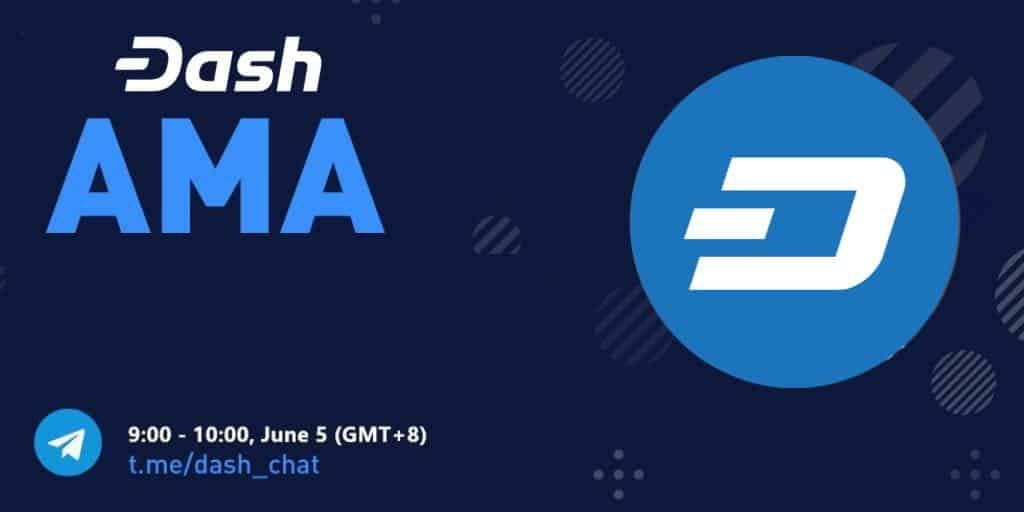 Dash is Bashing Every Where Users have Lot of queries Awaiting AMA June 05, 2020

Dash is focusing on becoming the most user-friendly and scalable payment.  They are working towards achieving their goal.  Individuals and 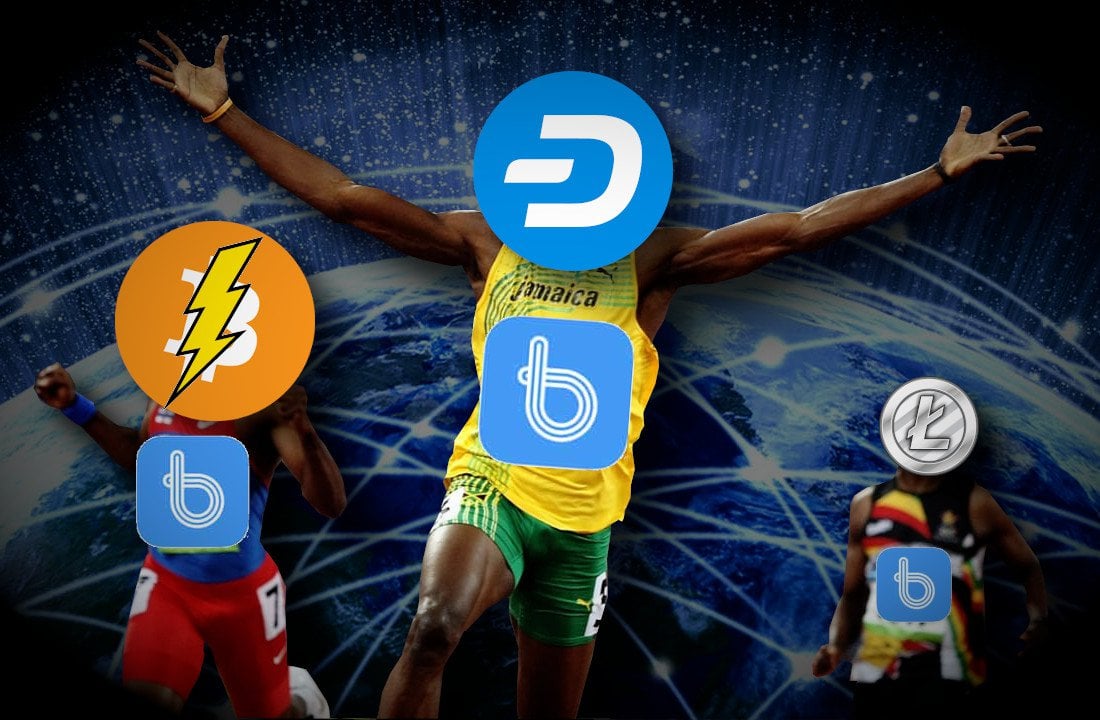 View Why Dash Won the Bitrefill Transaction Speed Race and What That Means on lbry.tv
DASH +2.31% · twitter.com · 16h