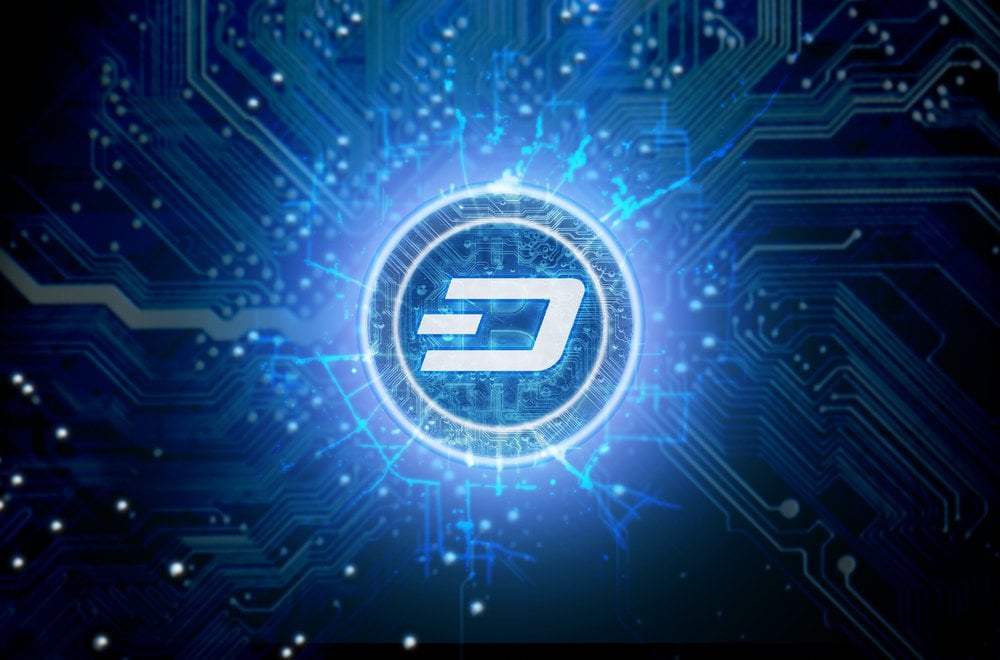 Merchants and ATM Operators Continue to Flock to Dash #dash_force

It is pertinent for any cryptocurrency to keep on growing. Such growth can be achieved in different ways. Making a currency and its ecosystem more accessible is often the best way to go. It seems Dash, the privacy-oriented altcoin, is making big inroads in this regard. Its availability at merchants and ATMs globally continues to increase at a quick pace.

It is good to see cryptocurrencies make some positive headlines now and then. More often than not, there is a hint of criminal activity when it comes to Bitcoin and altcoin. Dash’s recent partnership with IQ CashNow aims to put a different spin on that tale. The well-known e-commerce service provider has made it its mission to bring cryptocurrencies to a much bigger audience across the world.

IQ CashNow is a service which is active across the US, Europe, and even Ecuador. As such, there is a good chance Dash will gain more popularity in one or more of these regions in the years to come. The main reason for promoting Dash is due to its lower transaction fees and instant payment settlements. Especially that latter aspect could prove to be rather appealing for most merchants who want to deal with e-commerce on an international scale.

It is also interesting to see the support for Dash at cryptocurrency ATMs. In the early days of this industry, there were only Bitcoin teller machines with no support for any other asset. In recent years, that situation has shifted. Numerous machines now provide access to Ethereum, Litecoin and even Dogecoin. Dash is slowly climbing the ranks in this regard as well, albeit there is plenty of growth ahead.

In recent years, the total of cryptocurrency ATMs supporting Dash has grown well past 700. That is remarkable, as it confirms over 1 in 10 crypto ATMs globally provides exposure to the privacy-oriented altcoin. Combined with the growth in South and Latin America, it is evident the demand for Dash is not...