Never Trust. Verify. D.Y.O.R. Not Financial Advice Just an Observation. Always remember: Technical Analysis is not about being right, it's about increasing your odds. Be prepared to be wrong. Risk management is key. Capital preservation above all else.

Check out the wyckoff Accumulation Pattern for DASH below:

follow news, tweets, and videos about Dash on coinfeeds 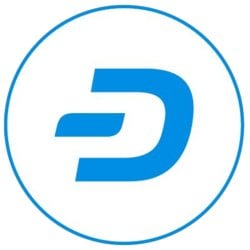 follow news, tweets, and videos about Dash on coinfeeds