A big hot-topic in the cryptocurrency world is governance, who gets to make the decisions to run the network. This question is so important that it split Ethereum in two, and threatens to do the same to Bitcoin this year. A well-structured decision-making process is essential to the long-term viability of any project, and digital assets are no exception.

Dash was one of the very first to have a thoroughly-intentioned governance system, and we have that to thank for a very stable and drama-free community over the years. However, there have been some criticisms that the entry price point to being able to have a masternode and vote on governance decisions, once only a few thousand dollars, is now far too high. As such, “community-based governance” is the concept du jour in the cryptoverse, with many clamoring for everyone to get a vote in how coins are run. This might not be the best idea right away, and here’s why I think Dash has it right in delaying implementing a more purely democratic system.

Early Dash investors got in for a very cheap price, and now exert a kind of influence on par with that of millionaires. This is a perfect mechanism for preventing a hostile takeover of Dash by outside influences. Early adopters in other coins may become rich for backing the right horse, but unless they specifically reinvest their profits in the infrastructure necessary to run the coin, they have no special influence. Meanwhile, an outside actor can buy out the development team and build a few mining farms (or direct current hashpower away from other coins) and easily exert a great deal of influence, with early actors powerless to resist. Dash safeguards against this by giving the early users a lot of influence in governance, and by making newcomers buy into the coin at very high amounts in order to have similar influence. This simple economic feature keeps the balance of power... 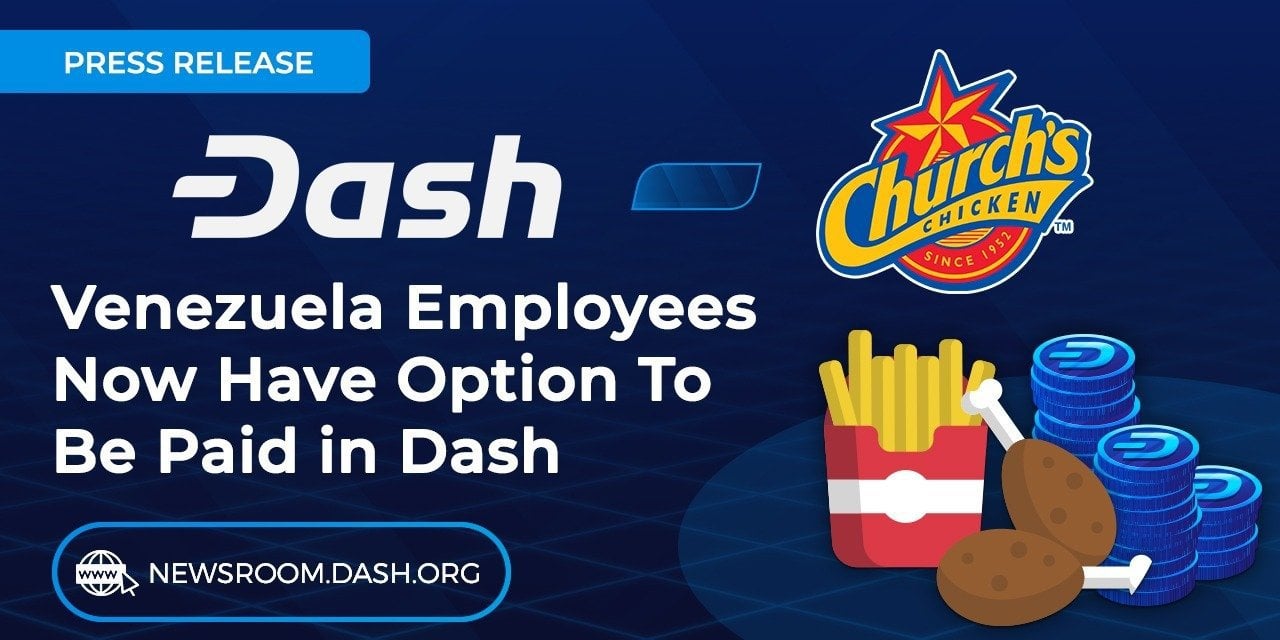 Church’s Chicken Venezuela has enabled Dash cryptocurrency as an employee salary bonus payment option for part of their office staff as a solution for the lack of infrastructure for payments in the co...
0
Share 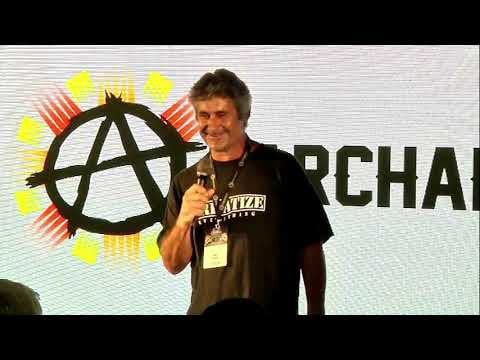 At Anarchapulco 2021 I unexpectedly ended up speaking so I took the opportunity to ramble on about rambling on doing the things I love with crypto.
1
Share 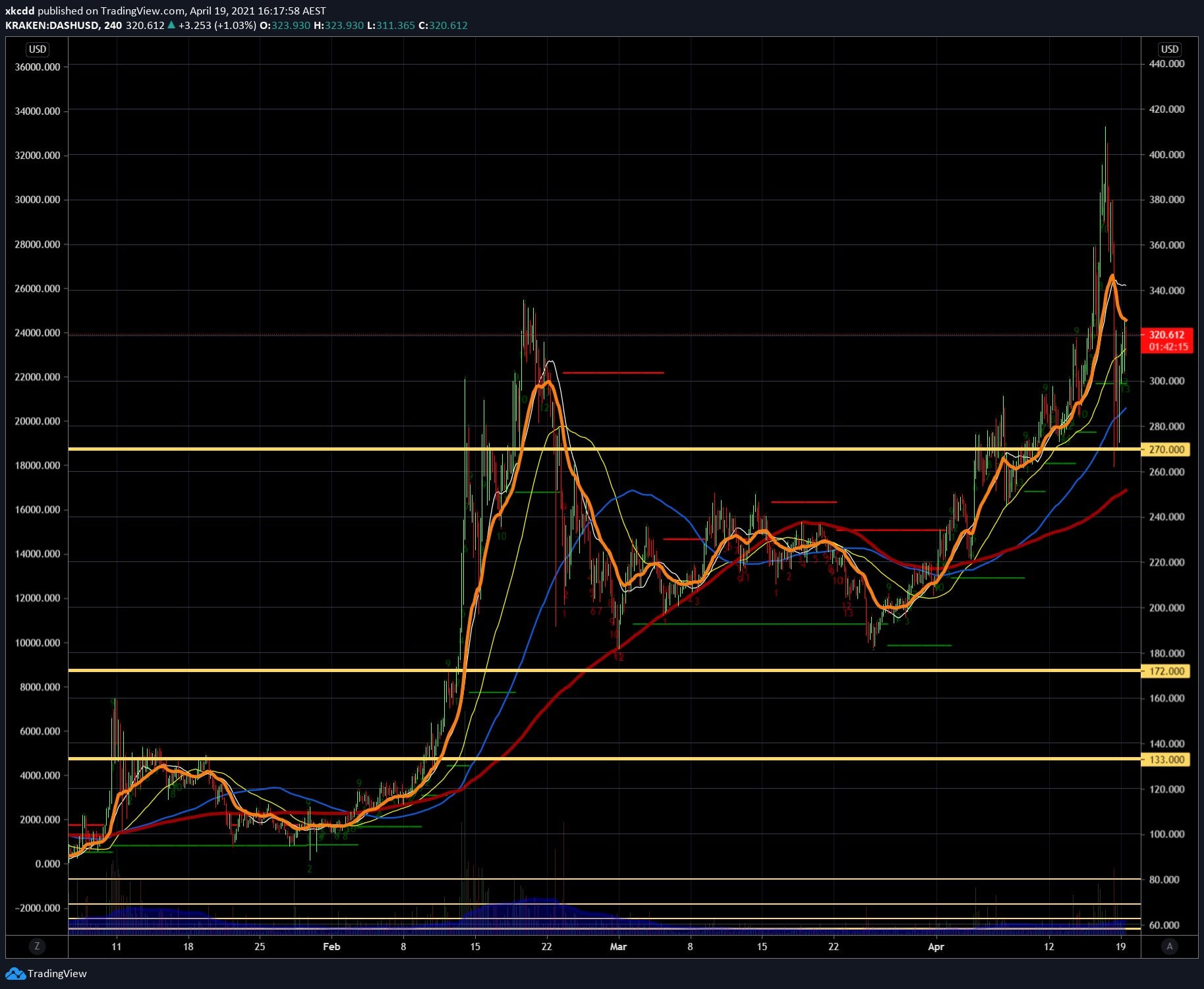