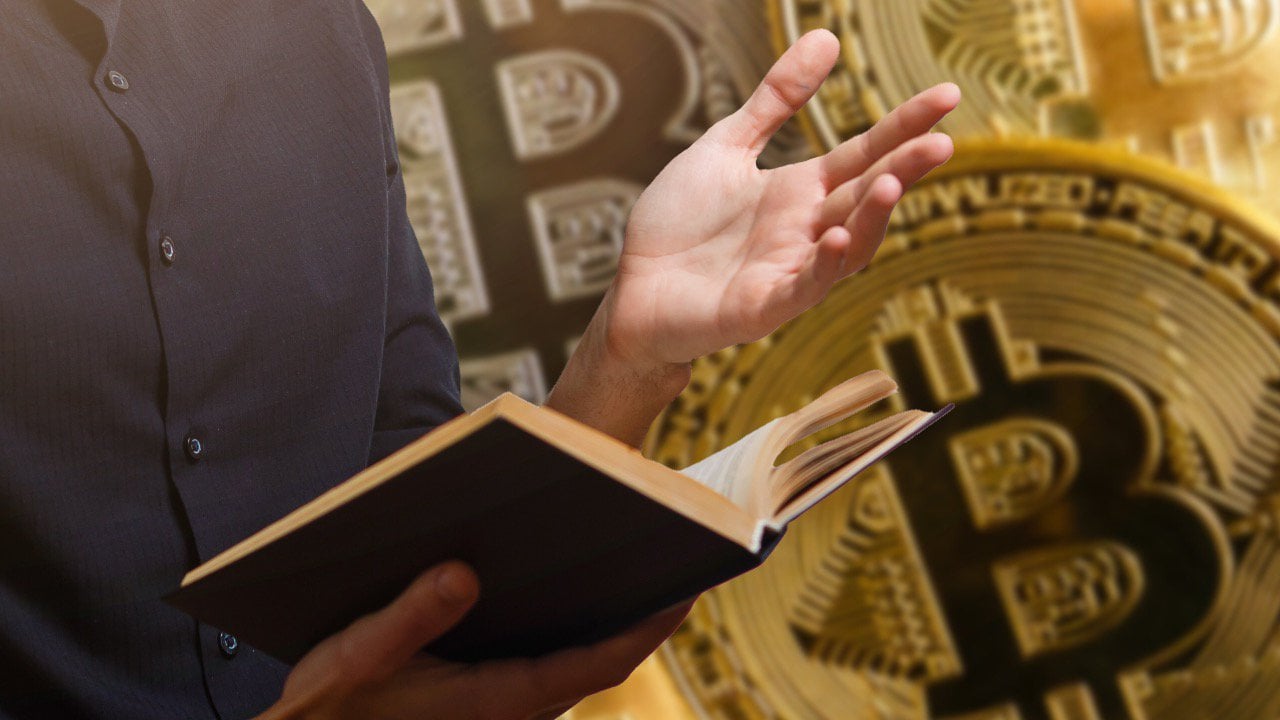 Bitcoin trading volumes are on the rise on the African continent despite the ongoing concerns about the high network fees. Data shows peer to peer bitcoin trading platforms recorded spiked growth in volumes starting in April. This was the same time as many countries implemented lockdown measures.

Anecdotal evidence seems to suggest that Covid-19 related regulations are the reason for the volume growth. This “evidence” is observed in Nigeria, already one of the biggest cryptocurrency markets in the world. Some observers from the country say the struggling economy, as well as the volatile currency, are helping to build new momentum for bitcoin as well as altcoins.

Available data shows that between March and August 2020, the Naira (the Nigerian currency) has depreciated by 33%, from about 360 to 480 units for every US dollar. The ensuing shortages of hard currency has resulted in some banks limiting the amount of US dollars Nigerians can withdraw each month.

This scenario, which has played out in many African countries similarly affected by the closure of economies, inevitably leads to growing interest in alternatives like cryptocurrencies as Nathaniel Luz, Lead for Dash in Nigeria explains.

Luz says the “increased instability of the Naira” has led to “more Nigerians keeping their money in crypto.”

Still, as Luz argues, the high transaction fees associated with a bull market, particularly on the Bitcoin network, are proving to be an unwelcome dynamic.

“Bull runs generate lots of excitement and optimism for the crypto space in general, serving as a good advert for newbie...