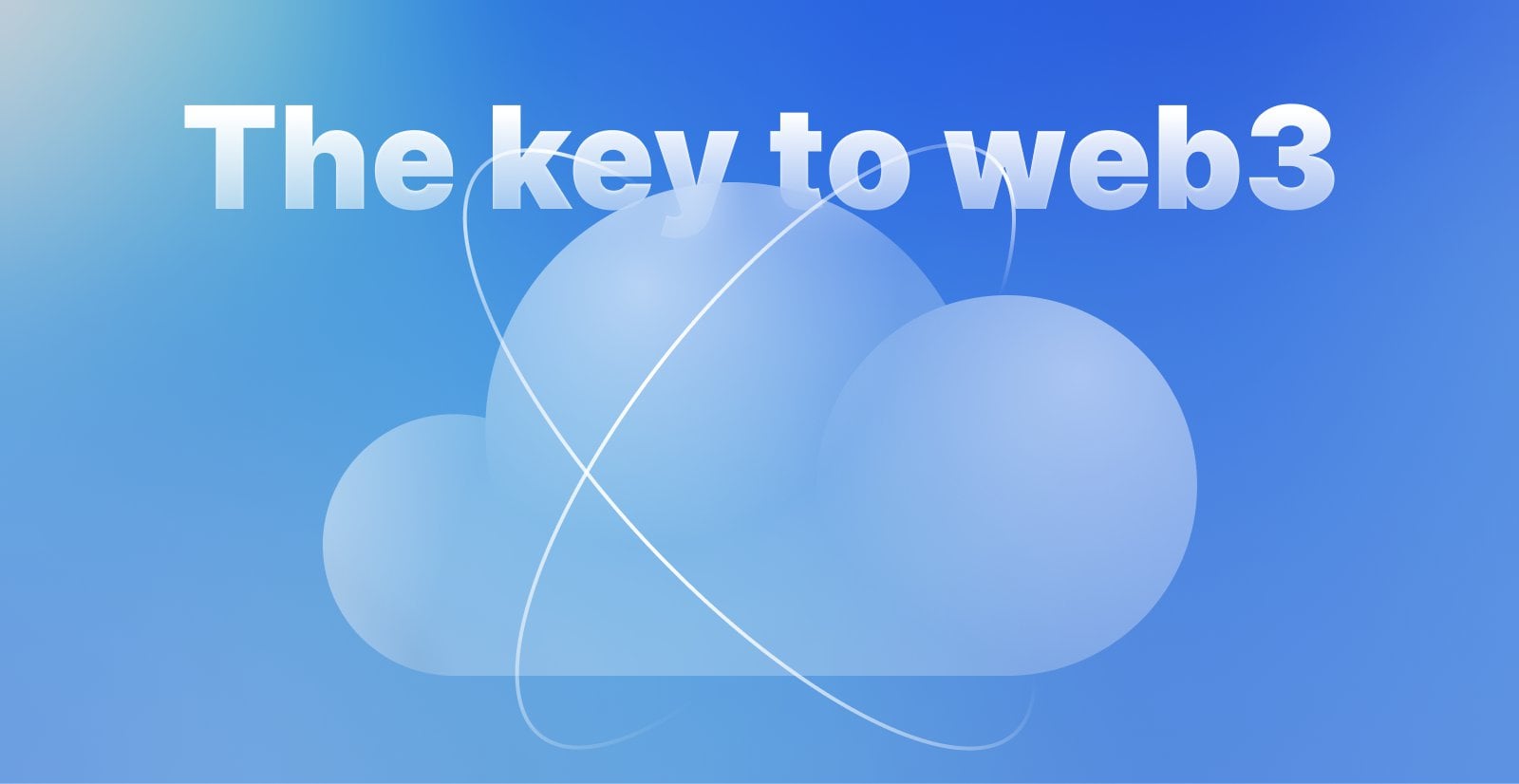 In this article, let’s get into the details and understand the advantages of decentralized storage. Finally, we will see how Dash Platform ensures data integrity with decentralized cloud storage.

What is decentralized storage?

In a decentralized storage system, instead of storing all the data in a centralized server, you store chunks of it as blocks over multiple nodes in a network. Furthermore, the data is secured by cryptography. So, why go through the trouble of storing data in such an intricate manner? Surely, it will be much easier to use simple centralized cloud storage, right?

Well, sure, the concept may be more straightforward to understand. However, centralized storage systems have several significant shortcomings.

The problems with centralized storage

When using a centralized storage service, you are essentially handing over control of your data to a third party. The problem with keeping all your data in one place is that you are essentially painting a very attractive target for potential hackers, as we saw during the infamous August 31, 2014, Celebgate hack. During the hack, someone hacked iCloud’s servers and leaked extremely private pictures of various celebrities.

Finally, let’s talk about data mismanagement. So far, we have seen multiple incidents of third-party service providers being irresponsible and unethical in managing user data. Facebook (now Meta) got in deep trouble when its systems allowed Cambridge Analytica to access the personal data of 87 million Facebook users. The data collected was later used to influence several high-profile elections.

The advantages of decentralized data storage

Security and privacy
Decentralized storage organically mitigates this since it stores your data across multiple independently-operated nodes. You don’t need to trust a singular provider because there aren’t any singular providers in this system. The data stored in a decentralized network is also encrypted via cryptographic hash algorithms, adding another layer of protection.

Minimizing file loss
Since your data is stored across independently-operated nodes, the chances of file loss is reduced by a considerable amount. So, you are not dependent on a single service provider being constantly online or operational to have access to your data.

Liveness
As we have seen time and again, websites tend to get very slow during high traffic. In some cases, the websites might crash altogether due to these traffic spikes. The reason is simple. There is only so much load that a single server can handle. A decentralized system that uses P2P technology isn’t dependent on one server. Any network load is shared among a distributed network of nodes, leading to fewer bottlenecks and a system that’s continually live.

Drive is Dash Platform’s storage component, allowing for consensus-based verification and validation of user-created data. It is a layer-2 component that stores application data in Dash’s masternodes.

How does it work? Let’s take a look.

Conclusion Decentralized storage is one of the building blocks of the web3 revolution. Dash Platform offers a simple and effective way to store data in a decentralized network. Since application data is stored across many nodes on the Dash network, it is safe and always available for customers, business partners, and investors.

Learn more about the Dash Platform, and discover new opportunities for your applications!

4D Ago
Maya Protocol looks to integrate DASH after their March 7 launch via CoinTelegraph
Cross-chain decentralized exchange Maya Protocol confirms the date of its mainnet launch amid a decentralization trend that continues to gain momentum from the strength of decentralized finance (DeFi)
Dash
cointelegraph.com
12D Ago
One of Dash's largest impediments to crypto market adoption is stumbling. Righteous!
Digital Currency Group, the parent company to struggling crypto trading firm Genesis, has halted its quarterly dividend payments.
Dash
theblock.co
12D Ago
Dash Core v18.2.1 Release Announcement
Dash Core v18.2.1 is Officially Released! Please see the github release with binaries here: https://github.com/dashpay/dash/releases/tag/v18.2.1 Feel free...
Dash
dash.org
18D Ago
Why you should be excited about the Dash Platform
Dash Platform will have an unprecedented impact on the Dash ecosystem when it comes to extending utility and functionality. In a nutshell, the Dash Platform is a web3 tech stack that will empower developers to build decentralized applications on the Dash network.  In today’s article, we will go through some of the specific use cases...
Dash
dash.org