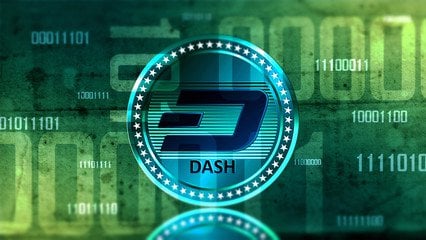 The current crypto market seems to offer mixed reactions. Nonetheless, it is a positive start of the week for Dash. In the past seven days, the altcoin listed out several developments in the crypto space. Earlier this month, the Dash Core Team held its much-awaited Q2 2019 Conference Call.

In that conference, the team discussed the progression in the second quarter of the year and all the developments that would be subsequently carried forward into Q3 of 2019. The CEO of Dash Core Group, Ryan Taylor, recently released a medium blog. In that blog, he explained Dash’s Privacy features and also highlighted the reasons why Dash’s PrivateSend Transactions were almost the same as Bitcoin’s transactions.

According to the CEO, Dash should also get similar recognition from regulators and institutions in the space since it operates similarly to Bitcoin. In the blog, there was an explanation that virtual asset transactions are important for constant growth in business. The current demand of sellers and consumers was explained in the same Medium blog.

The SwapSpace Instant Cryptocurrency Exchange added Dash to its platform over the past week as reported by dashnews. SwapSpace allows easy conversions from one cryptocurrency to another. The integration of Dash also helps adoption since the movement between crypto would be more convenient.

Official reports confirmed that Dash came in third as the most used virtual token and it accounted for 11% of the payments on the travel website called Travala. Dash only came in behind Bitcoin and the site’s native token. However, it was well ahead of Litecoin and Ethereum.

On the technical point of view, the Chief Product Owner of Dash Core Group, Liz Robuck, confirmed that Dash had unveiled the Query Syntax on their current devnet. Fo...

FilmChain : A great use case and example of what Dash Platform could achieve 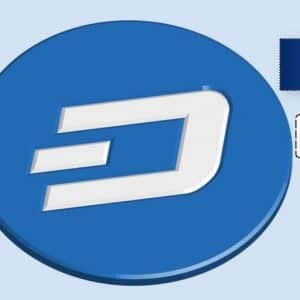 In the current situation where several projects are pivoting away from building efficient payment infrastructure and focusing on tokenization, Dash seems 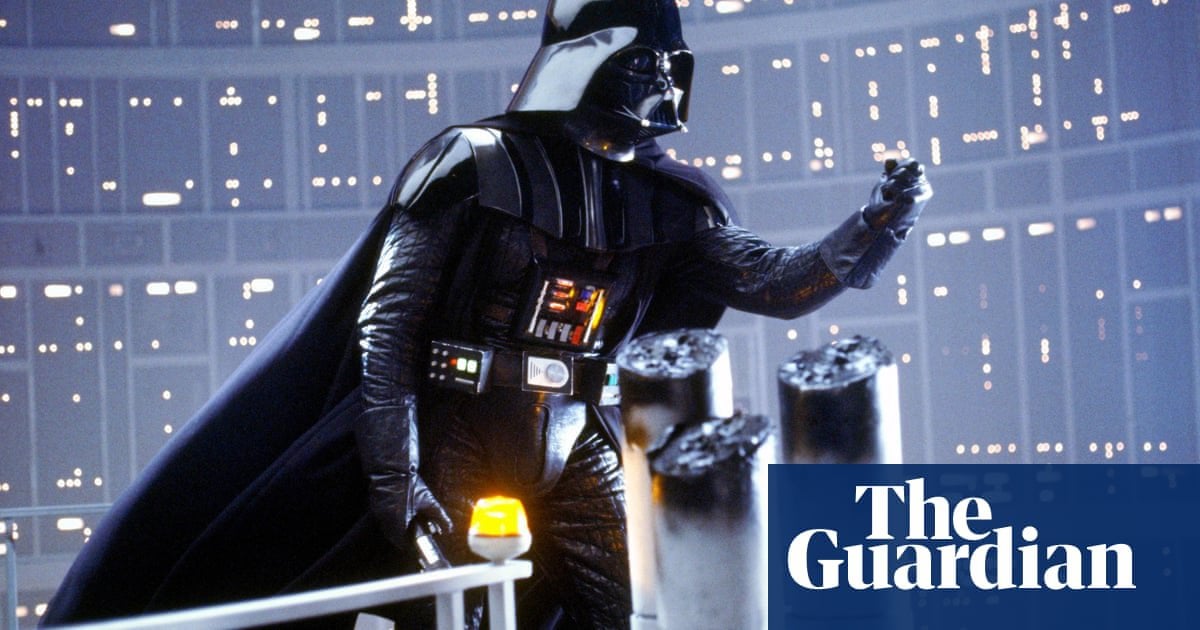 FilmChain : A great use case and example of what Dash Platform could achieve

When you buy a ticket to watch a film, do you think about how the money reaches those who made it? Often it doesn’t – and a new tech firm aims to change that
2
Share
DASH +2.40% · open.lbry.com · 21h

Fernando Gutierrez, CMO for Dash Core Group, comes on to give an update on the exciting world of Dash. We go over Dash's long journey to becoming the premier cryptocurrency payments system, from rough...