Dash announced today official acceptance by Apple as an approved cryptocurrency on the App Store. Following a comprehensive appeal, the world’s largest company has now formally reversed an August 2016 decision to deny entry to the App Store for applications integrating Dash, including the official Dash wallet. The approval confirms that Dash can be integrated and utilized in any relevant application in the iOS App Store, including multi-blockchain wallets and Dash’s own official wallet, available today.

“As Dash continues to expand our user base and ecosystem of services, it is critical for our users to have access to their Dash funds on a variety of platforms, especially mobile devices. Dash’s instant payments make Dash ideal for point-of-sale situations, which means mobile phone support for all of our users is a must. The fact that Apple now recognizes the increased demand and importance of Dash speaks to the progress we’ve made in reaching larger and larger audiences.”

Over the past year, developers and blockchain companies have submitted several Dash-integrated wallets to the App Store, of which the vast majority were rejected.

“Apple is in a difficult position. Ultimately, they are attempting to look out for user safety by preventing less reputable projects from accessing the Apple Store ecosystem. In the past, a number of unaudited and unofficial Dash wallets have slipped through the review process, leaving users questioning the safety of those options. Now that Dash is an Apple-approved digital currency, we are able to offer our users an officially endorsed wallet option.” “Our users can confidently use Dash wallets that are maintained, officially supported, and known to be safe. Apple has shown a willingness to allow worthy digital currencies into their platform, but that requires an incredible amount of due diligen...
Continue on cryptoninjas.net
twitter.com 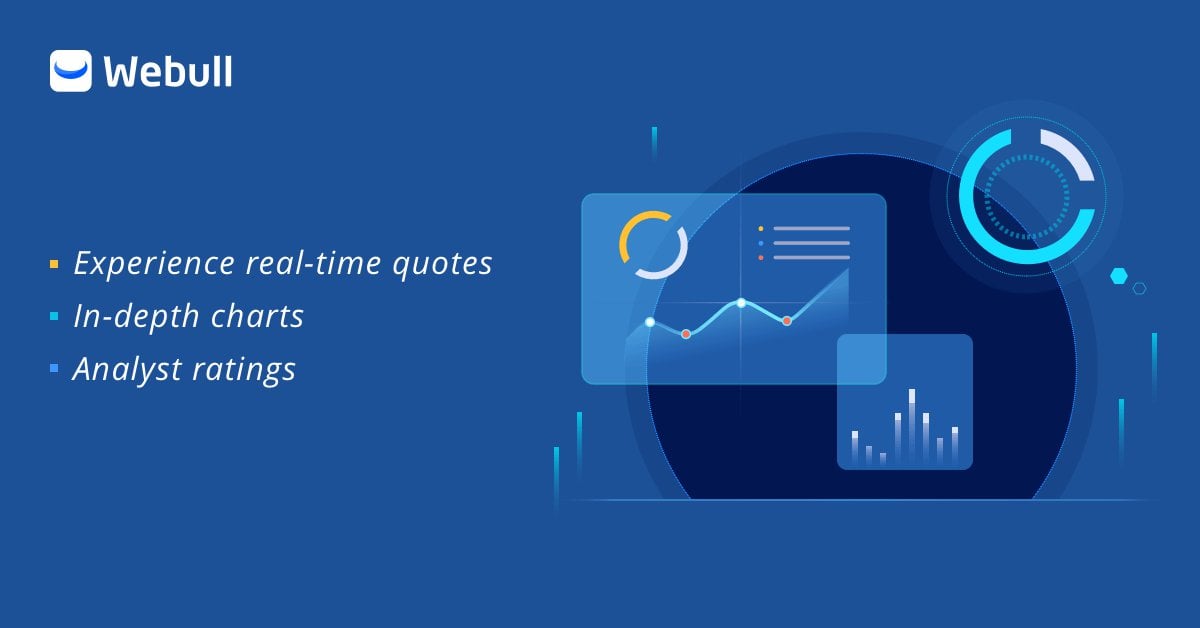