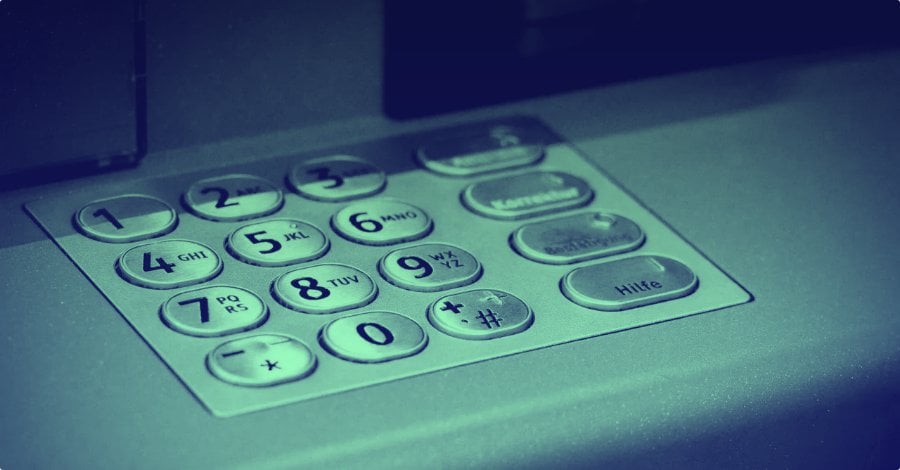 Dash is now accepted at an additional 1,000 merchants and 250+ ATMs worldwide, the eponymous company behind the cryptocurrency announced today.

Dash partnered with IQ CashNow, an e-commerce service provider that specializes in cryptocurrencies, to make it easier for Dash cryptocurrency be used in the U.S., Europe and Austria, Greece, Spain, Italy, Turkey, and Ecuador.

Joël Valenzuela, director of community outreach at Dash, told Decrypt that this makes it suitable for making purchases in real life, rather than just “hodling.”

And there’s some evidence people use Dash. In late July, the Dash Core Group said its coin was accepted at over 4,000 merchants, and at 700 ATMs around the world. Large online retailer Overstock.com accepts Dash payments directly, as does CheapAir.com.

In the U.S., AnyPay, a crypto-payment service provider that facilitates Dash on its platform, found that it was overwhelmingly the most popular cryptocurrency of choice, even over stalwarts like Bitcoin and Bitcoin Cash. In fact, over 76 percent of all payments through AnyPay were in Dash.

And in Latin America, Dash announced in July that it had reached some 20,291 crypto transactions in the past 18 months there. In part, this was propped up by its adoption in Venezuela, a country which has seen a relatively high degree of crypto activity as a hedge against hyperinflation of its national currency.

Back in March, Dash announced that it would serve the biggest Venezuelan retail store, Traki. The department store chain now accepts various cryptocurrencies as payment, and recently expanded its Bitcoin point-of-sale systems.

Dash still has a long way to go before its considere... 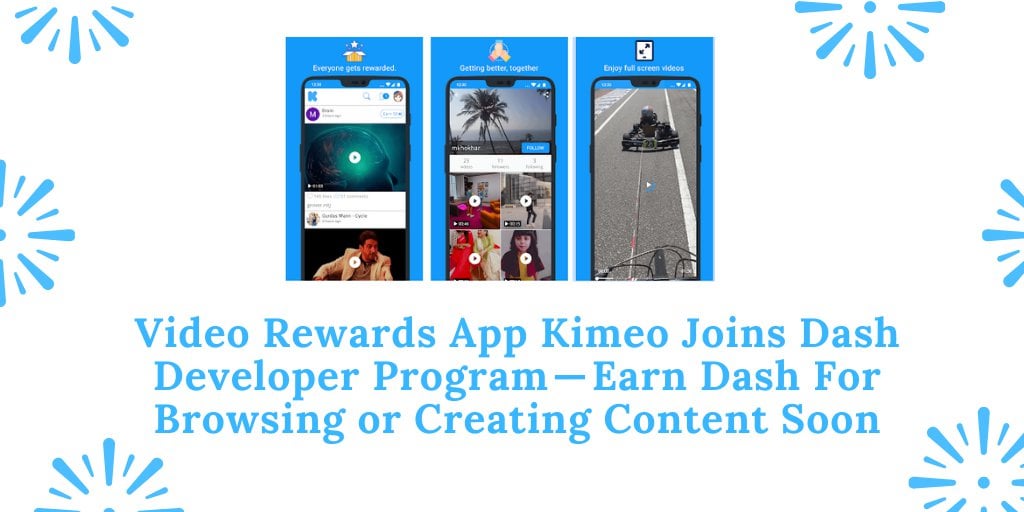 One of the early promises of blockchain technology has been to democratize the content space and make it equitable and rewarding for creators and viewers alike. By some estimates, large companies…
1
Share