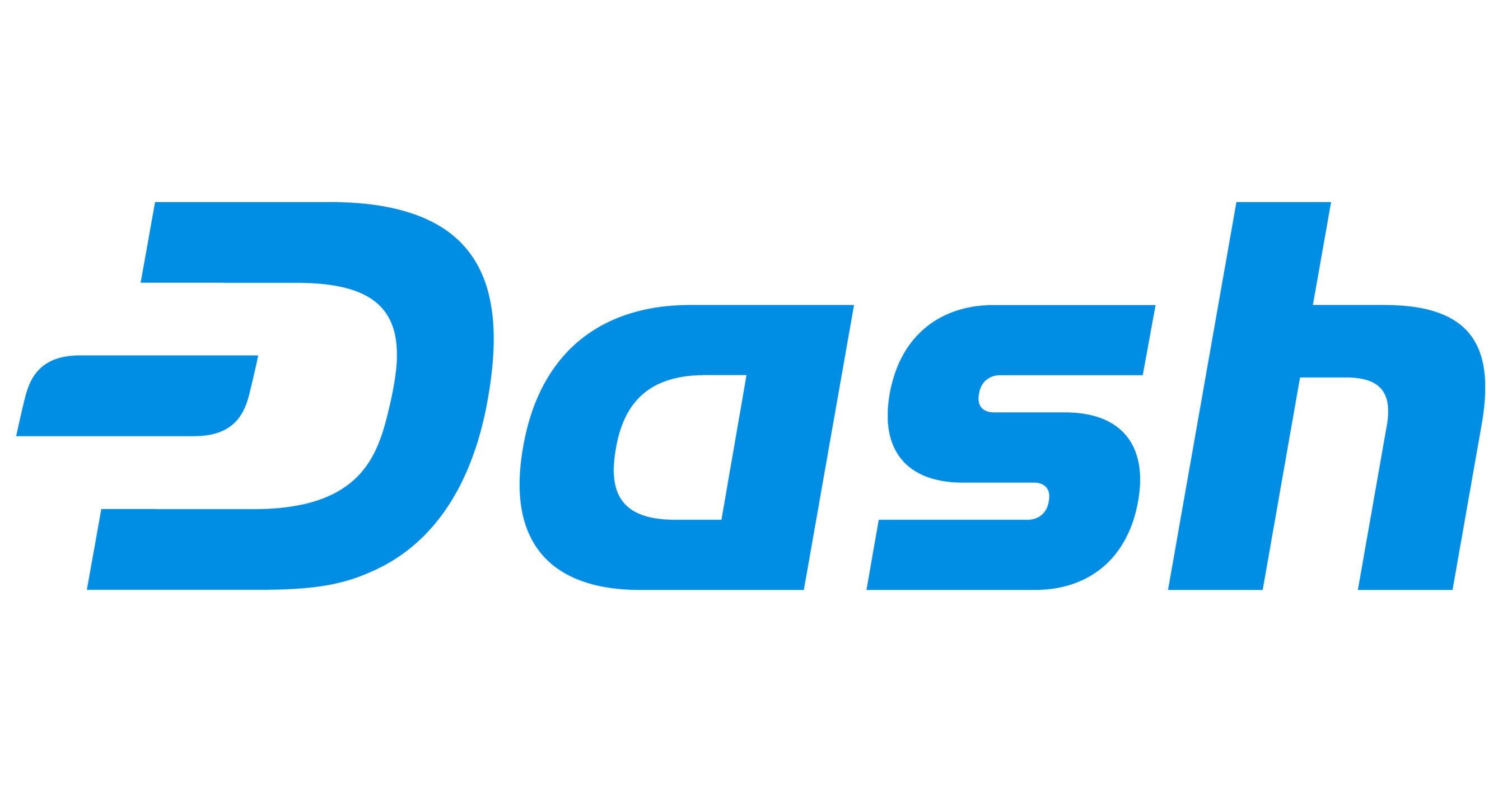 Anytime a user downloads the Aircoins app, there will be a random drop of coins, including Dash, around them. Users can then collect them by moving close to the coins and using their phones as an augmented reality tool. The Aircoins team is promoting usage of the withdrawal function by having full Dash coins appear in 10 major cities around the world for users to find. Initial cities are: New York, Amsterdam, Bangkok and Medellin. Dash and Aircoins will communicate the location of additional cities through their respective social channels (@Dashpay and @aircoins_App).

In a first for the AR and crypto worlds, players will have the ability to pick up Dash currency in Aircoins AR environment, transfer it to any Dash-enabled crypto wallet in a quick transaction -- thanks to Dash's InstantSend feature -- and use it at one of the 4,800+ retailers worldwide that accept Dash, cash out at one of the 700 ATMs, or move it into one of the many exchanges that trade Dash globally.

"As interest and adoption around AR and cryptocurrency continues to increase, merging the two through a fun game is an exciting step for both technologies," said Ernesto Contreras, business development manager LatAm of Dash Core Group. "This partnership will allow Dash to reach new markets by allowing users to collect coins as they move around cities, and because they can now use that currency, this will open up a new engagement model and user experience. AR is poised for exceptional growth and together Dash and Aircoins are primed to engage users along that journey."

As the first app to enable cryptocurrencies in AR, Aircoins ...

Say hello to our newest DashQueen contestant! Download the app now to participate by voting or share your picture to earn Dash. 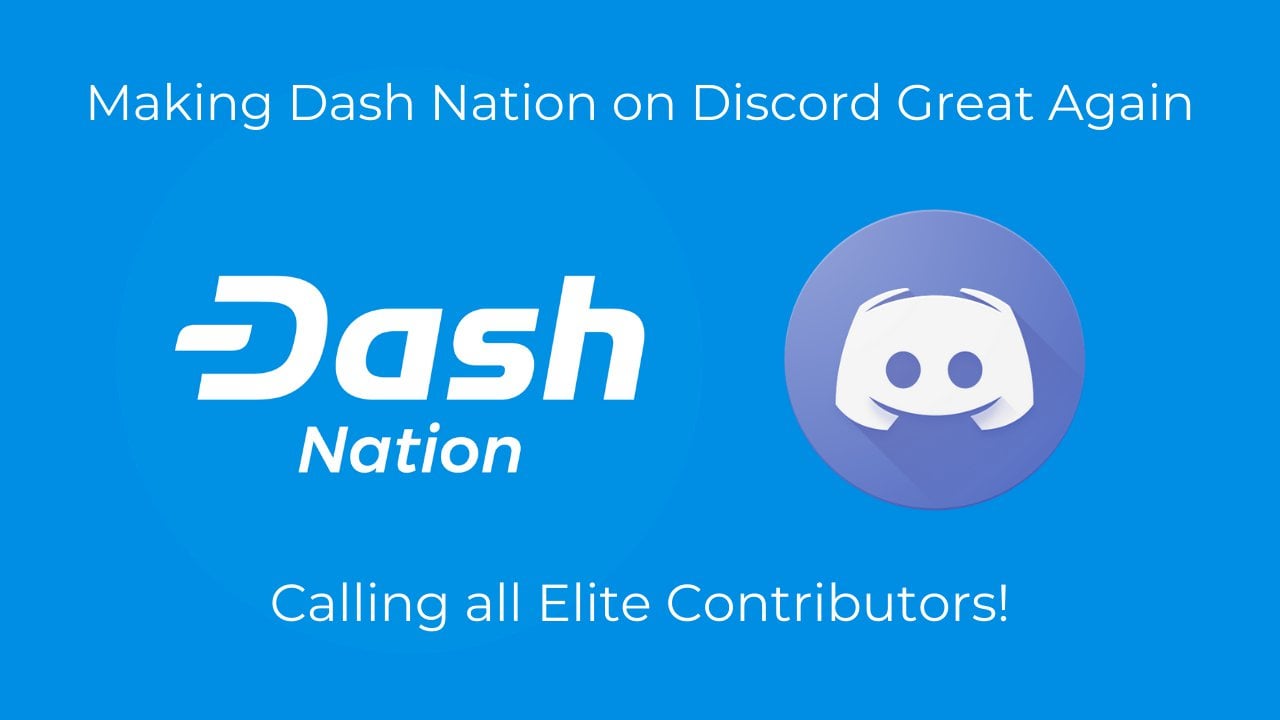 Big changes are about to happen on Dash Nation on Discord. Money-making opportunities if you are personable, engaging and passionate about Dash. 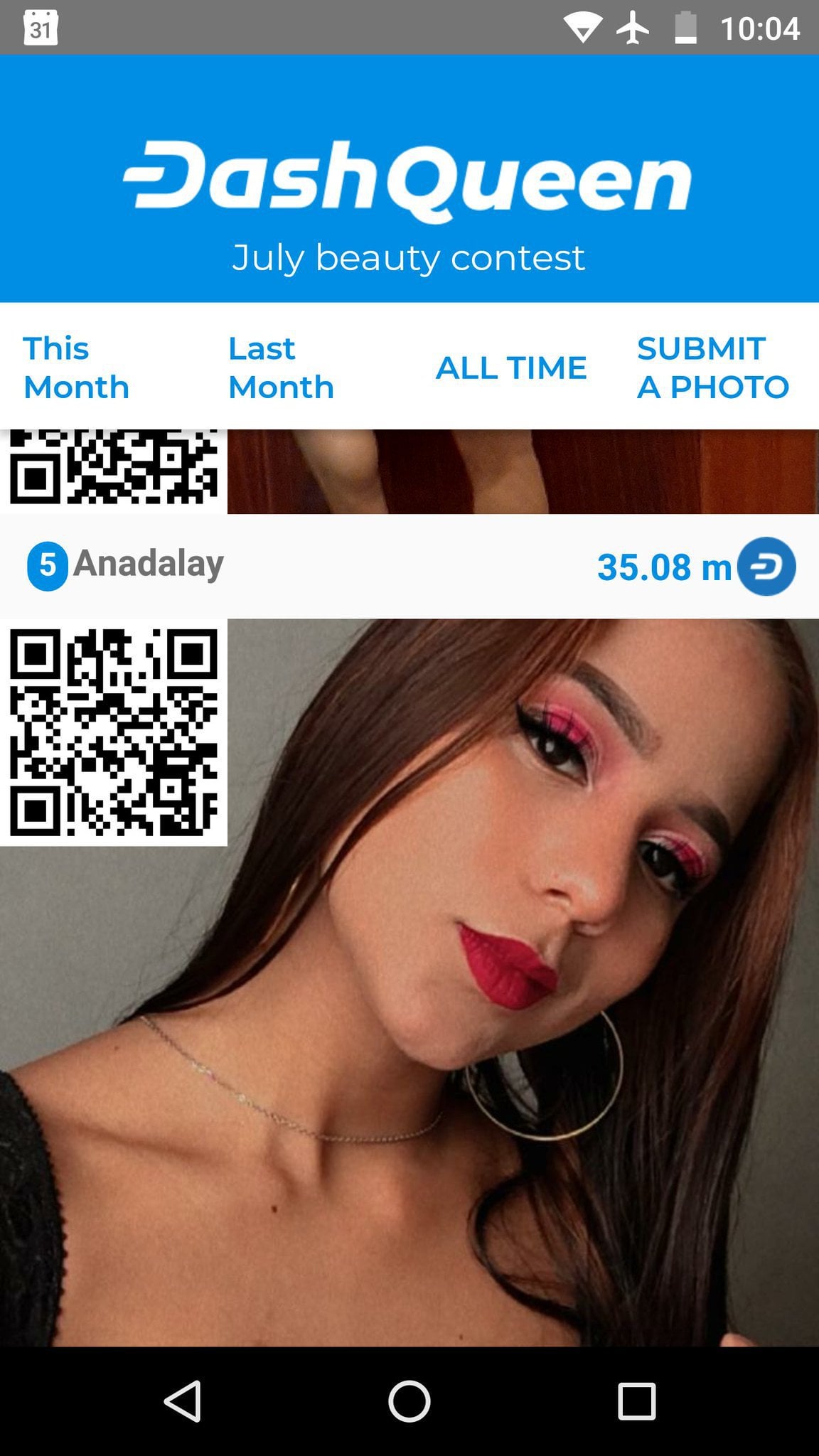 Say hello to our newest DashQueen contestant! Download the app now to participate by voting or share your picture to earn Dash.