Dr. Philippa (“Pippa”) Malmgren, the founder of DPRM Group, a London-based company that helps companies, investors and policymakers better understand how risk and prices move across the economic landscape, said blockchain signals the end of cash during the recent Cayman Alternative Investment Summit.

Yahoo Finance’s Jared Blikre conducted a video interview with Malmgren during the summit, the theme of which was “Defying Gravity: The Future of Alternative Investments in Exceptional Times.”

Malmgren served as Special Assistant to the President of the United States for Economic Policy on the National Economic Council and is a former member of the U.S. President’s Working Group on Financial Markets, according to Wikipedia.

Blockchain Is ‘The Future’

“Blockchain is the future,” she said. “It means every time you do an electronic transaction of any kind – you buy something on the Internet, you go into a shop and use your credit card – it’s automatically recorded in the cloud.”

“There’s no longer a need for it to go into some ledger written down and then your accountant looks at it,” she said. “It’s all automatic, and it says exactly where you were when the transaction occurred.”

“It’s important,” Malmgren continued. “There’s almost a new accounting system, and it’s a new system of measurement that tracks everything.”

“You get 100 percent transparency over what’s happening in the economy,” she said. People think that if they start using bitcoin or electronic money they will have privacy, she said, but “In fact, blockchain means everything’s visible to government.”

How Will Cash Go Away?

Blikre pointed out that cash still exists, which remains out of the government’s purview. “It’s not going to last long,” Mal... 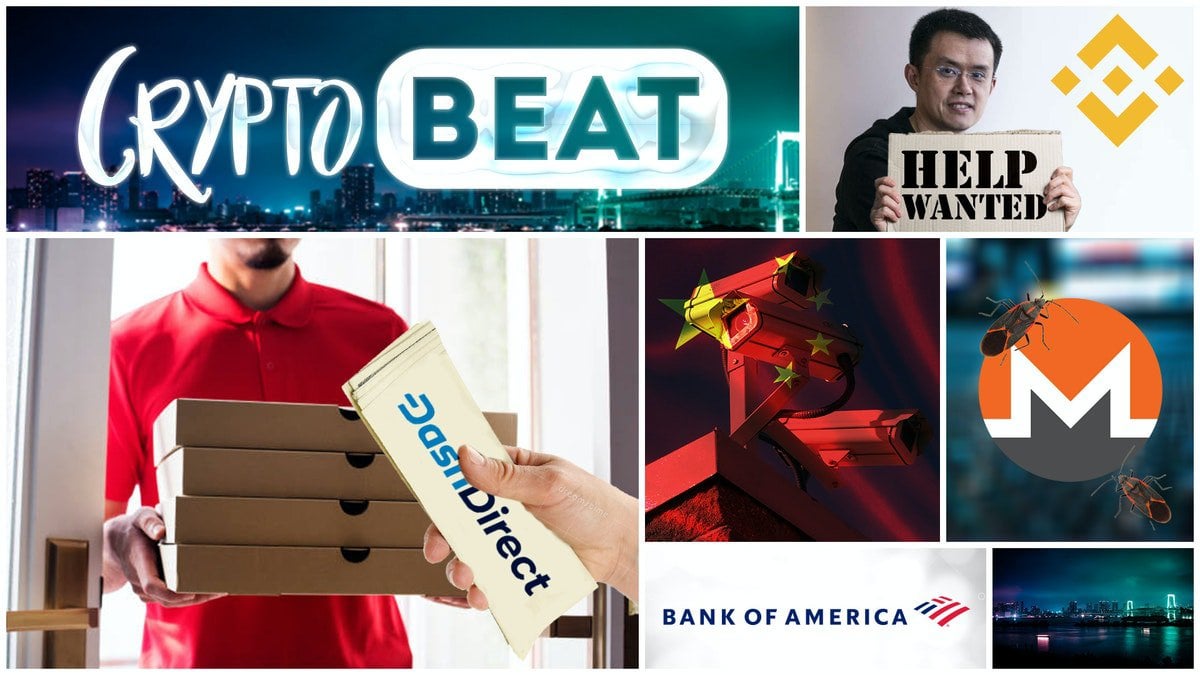