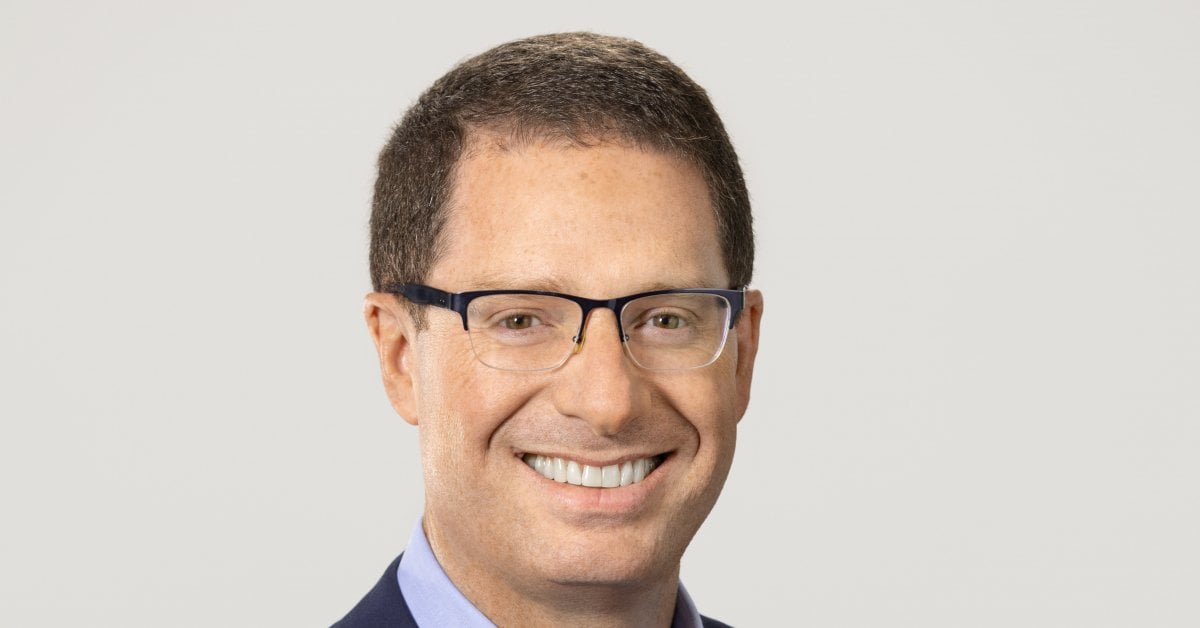 Coinbase's chief legal officer leaves the exchange to be second in command at the U.S. Office of the Comptroller of the Currency (OCC)

Coinbase's chief legal officer, Brian Brooks, is leaving the crypto exchange to become the second in command at the U.S. Office of the Comptroller of the Currency (OCC).

Mnuchin said in a statement he looks forward to working with Brooks to ensure "the stability of our financial system."

The OCC is responsible for for supervising and regulating national banks and financial institutions within the U.S. Established in 1863, the independent entity ensures banks are meeting capital and risk requirements, according to Investopedia.

Current Comptroller of the Currency Joseph Otting, who was nominated by U.S. President Donald Trump and sworn in in 2017, said in a statement that Brooks "brings an extensive career of legal, banking and financial innovation expertise to the agency."

"He is a visionary thinker with a passion for service and a deep understanding of how the financial services industry supports our nation's prosperity. We are fortunate to attract such an experienced and talented individual to join our federal agency," Otting said.

Indeed, Brooks has been a vocal proponent of developing a private digital currency for the U.S., writing in Fortune Magazine last year that private corporations are best suited to building a digital dollar.

He envisioned a system where the public sector would set monetary policy, but the actual technology would be built by the private space.

In a statement, a Coinbase spokesperson told CoinDesk that "in the midst of a public health and financial crisis, we are comforted to know that Brian Brooks will serve in this critical role overseeing the nation’s banking system." 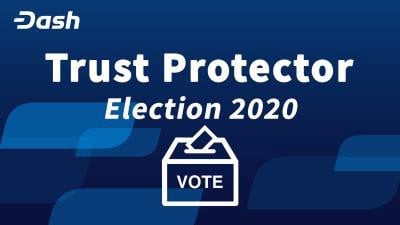 We are happy to announce details about the Trust Protectors election to be held in April for the Dash DAO Irrevocable Trust. The trust is 100% owner of Dash Core Group, Inc. The Dash DAO…
1
Share 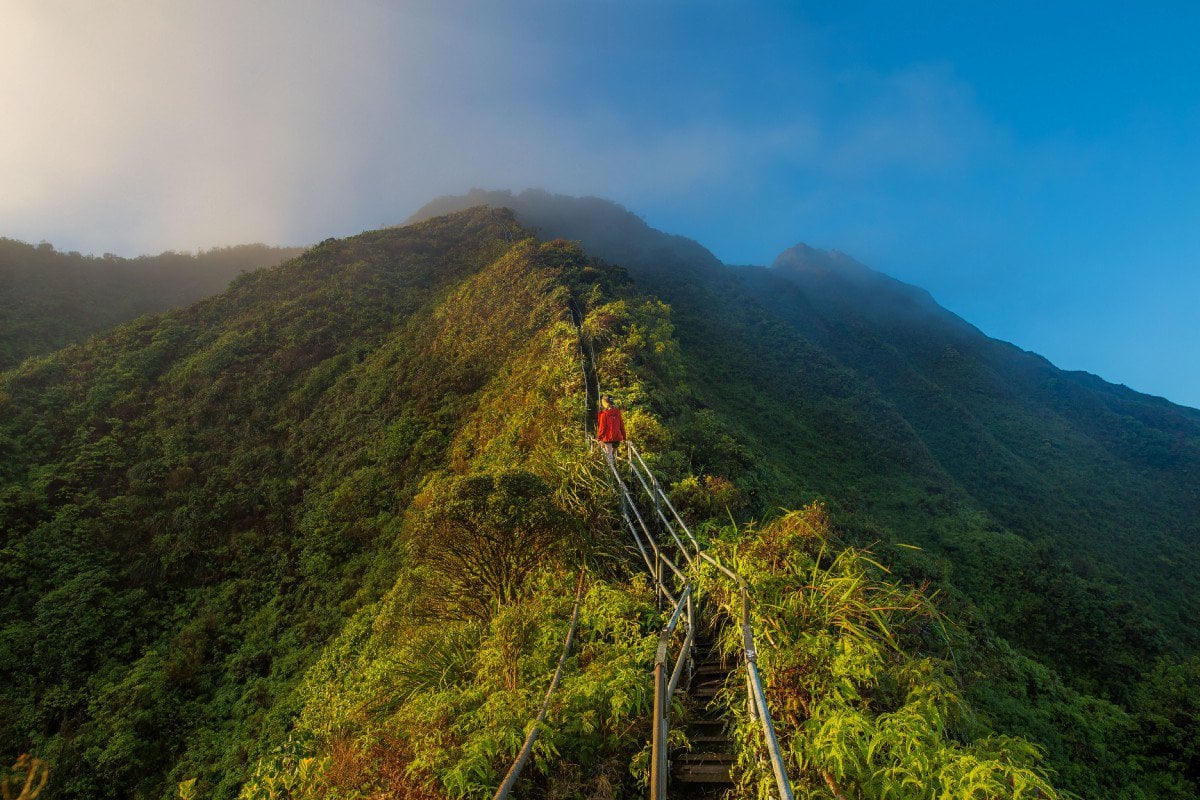 The DIF will continue to put in its regular 500 Dash monthly funding proposals with an amendment pertaining to the usage of funds. Chair Mike Lewis summarizes the amendment here: As the DIF’s most…
0
Share