BlockSci Traces Transactions Performed With Dash, ZCash, and Other Currencies

Blockchain analysis has become a booming industry over the past few years. Companies active in this industry scour public blockchains to identify suspicious or illegal transactions. While most of these efforts focus on the Bitcoin blockchain, BlockSci is doing things a bit differently. The company’s whitepaper details how it can thoroughly analyze transactions on other blockchains, including Dash. That is not good news for the privacy-oriented alternate cryptocurrency by any means. Other currencies include ZCash, Litecoin, and a handful of others.

Many cryptocurrency enthusiasts are not big fans of blockchain analysis firms. This additional scrutiny of cryptocurrency transactions could have major repercussions in the long run. It would not be a bad thing if the illegal activity associated with currencies such as Bitcoin were finally put to an end. Everyone knows Bitcoin provides no privacy or anonymity whatsoever, yet criminals still think they can get away with using this currency.

Blockchain analysis firms can easily track these suspicious transactions in real time. These efforts have been successful in aiding both law enforcement agencies and the IRS detect illicit activity involving Bitcoin. Whether we talk about crime proceeds or tax evasion, Bitcoin is not the tool for those things whatsoever. In fact, it only makes it easier for specialized firms to deanonymize users over time.

Criminals flocking to other cryptocurrencies may want to think twice about those as well. As BlockSci’s whitepaper explains, there are very few cryptocurrencies which have eluded their scrutiny. One of those currencies is Monero, as it provides a degree of anonymity and obfuscation the group has not been able to crack just yet. Monero is officially labeled an “unsupported blockchain due to it not following the one-input one-output paradigm.” That is an interesting point which shows how Mo... 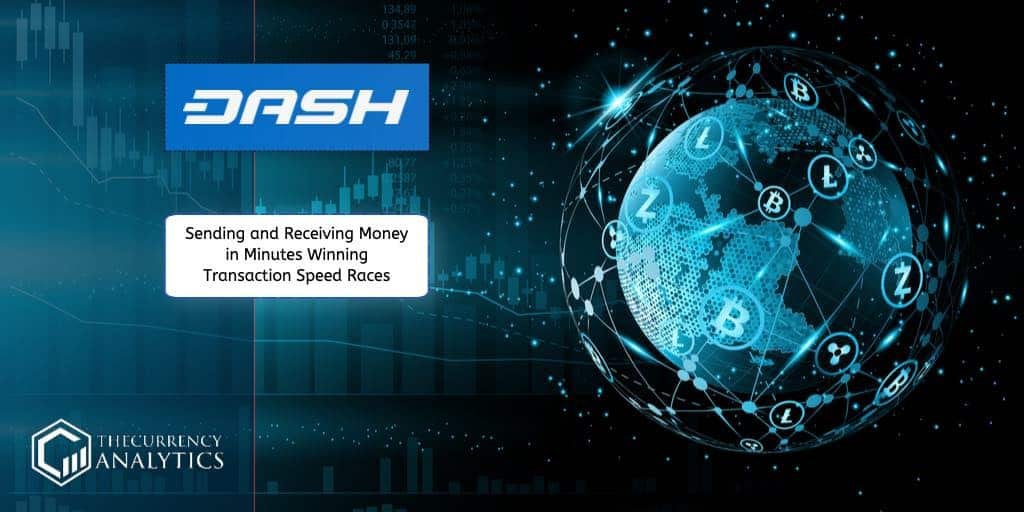 Dash tweeted on what is Dash? They have made a reference to a video that explains what Dash is all about. Have you ever felt constrained about using your