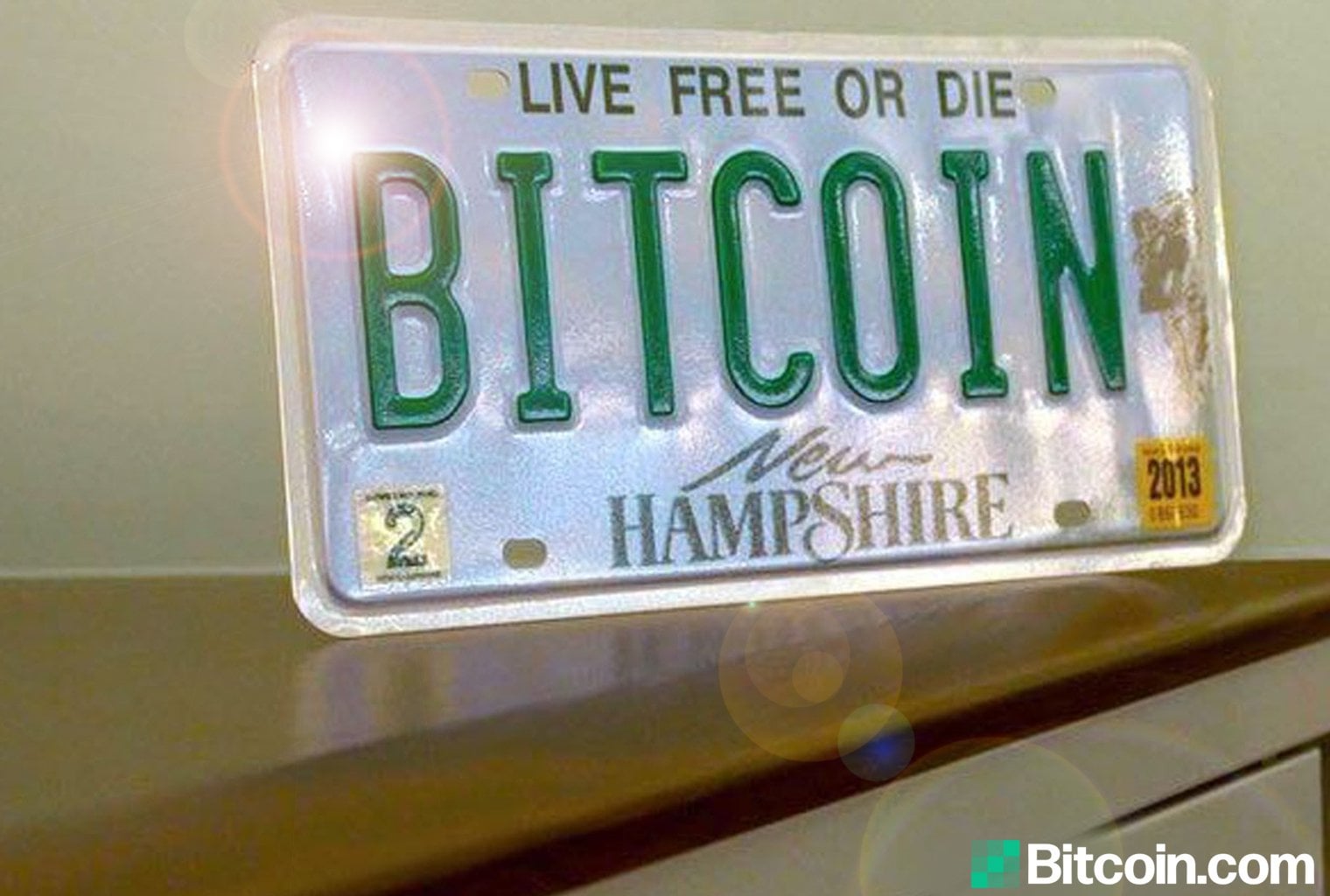 Over the last few months, there’s been a lot of attention directed toward destinations like Slovenia, North Queensland, Japan, and Venezuela which capture the largest number of bitcoin cash merchants worldwide. Another region that’s seen an influx of BCH adoption is Keene, New Hampshire, a place that’s widely known for its lack of taxation, and the growing number of libertarian residents. With a city population of around 23,000, there are 15 BCH-accepting businesses providing goods and services for bitcoin cash.

New Hampshire is well known for having a large number of libertarian residents since the Free State Project (FSP) started a movement of political migration in 2001 in the low-population New England state. Libertarians in the region promote free markets, stand against war, and are either completely anti-state (anarchism) or believe in a very limited government (minarchism). Many of these activists who migrated to New Hampshire are strewn across the state but there are dense regions of libertarian proponents in places like Keene, Portsmouth, and Manchester. Due to the vast amount of free market believers, there’s a slew of businesses in places like Keene that accept digital currencies like bitcoin cash. The liberty loving blog, Free Keene, revealed that the Monadnock Decentralized Currency Network managed to persuade a bunch of mom-n-pop shops to accept cryptocurrencies over the years.

New Hampshire is considered a crypto mecca and is home to thousands of libertarians. Members of the Free State are against wars and interventionism, they are believers in free market capitalism, and many members suggest that governments should not be ...
Continue on news.bitcoin.com
twitter.com