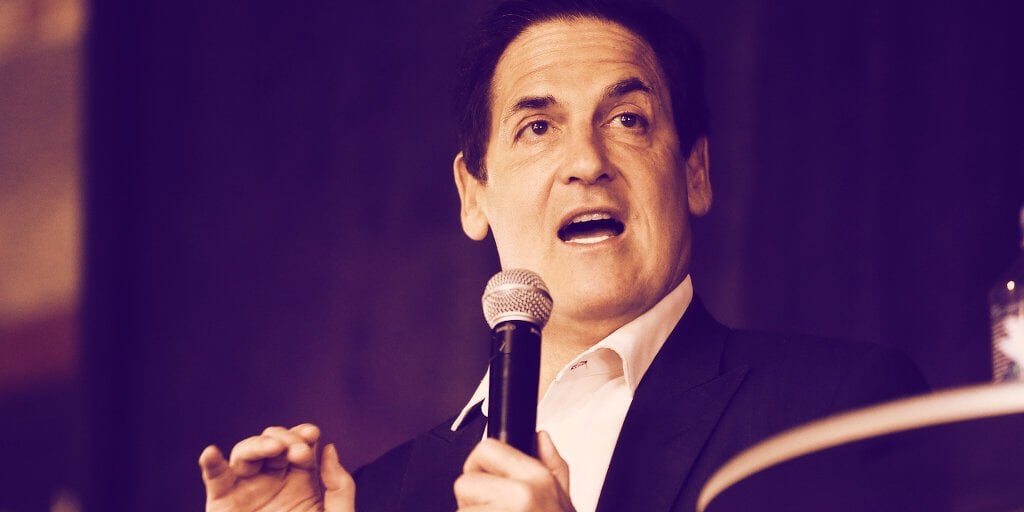 According to Mark Cuban, "Doge is the one coin that people use for transactions."

In brief Mark Cuban, investor and NBA team owner, believes Dogecoin’s growth is being hampered by trading app Robinhood’s withdrawal limitations. Robinhood, which has seen a surge in crypto buyers so far in 2021, says it is working on adding withdrawal and deposit functionality.

Billionaire investor and outspoken Dallas Mavericks NBA team owner Mark Cuban has become a surprising advocate for Dogecoin, the meme coin that has seen wild surges in value so far this year, rising from less than a penny to a recent all-time high of nearly $0.42 (currently $0.27).

Cuban was once known as a Bitcoin naysayer whose primary complaint was how difficult it was for the average consumer to spend the leading cryptocurrency. His Mavericks recently added the ability to purchase team merchandise using Dogecoin and he has repeatedly called out the rising number of orders, which he contends is proof that people can easily—and actually want to—spend the cryptocurrency.

But there is one big thing standing in the way of DOGE’s continued growth, says Cuban: Robinhood. The mobile stock trading app also lets users purchase, sell, and hold cryptocurrencies, and is one of the higher-profile ways for the average consumer to buy crypto. However, due to current limitations within the app, they can’t spend it or withdraw to another account, or add crypto assets purchased elsewhere to their Robinhood wallet.

In other words, you can buy and sell crypto on Robinhood, but it’s locked within that ecosystem: you can’t spend the coins elsewhere, nor can you pull your crypto funds and drop them into an external wallet. Cuban called out that limitation yesterday on Twitter.

Because Doge is the one coin that people actually use for transactions. We take many others via @BitPay . But people spend their Doge and that means more businesses will start taking it. The greatest inhibitor to it's growth is that you can't spend the Doge you buy on Robinhood https://t.co/TrhT9pYk...
Continue on decrypt.co
dash.org

People are freaking out over this tweet, but Elon’s just describing DASH. 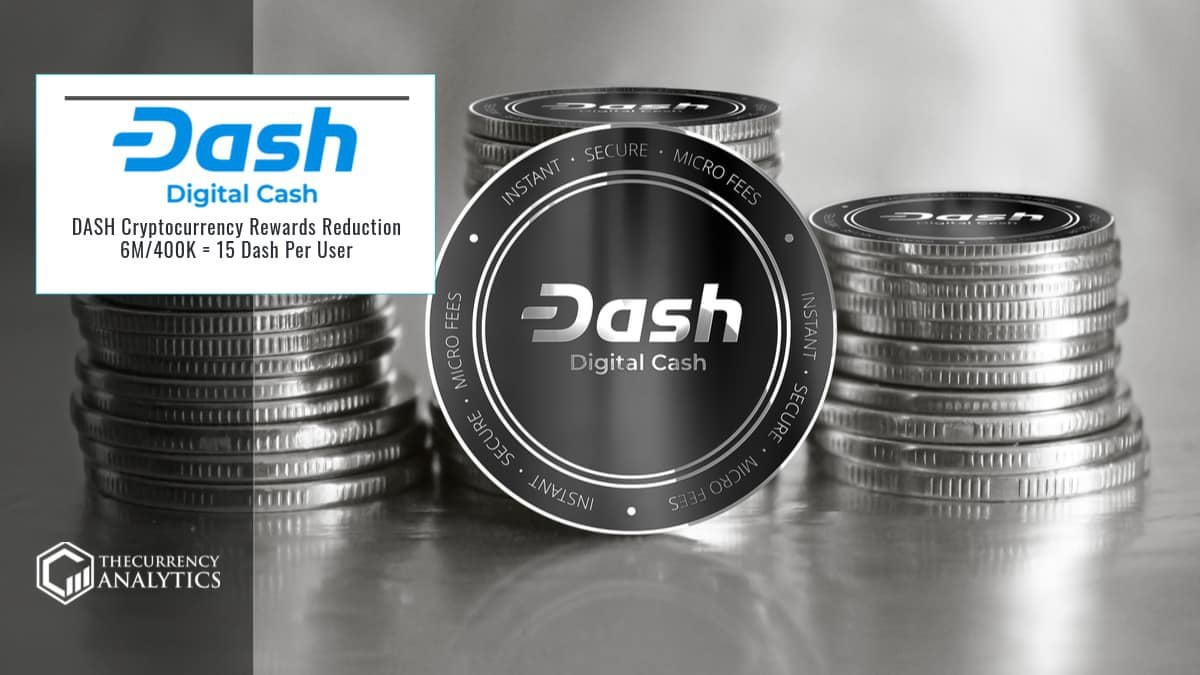 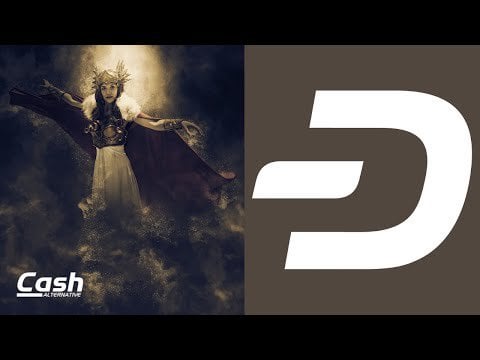 Dash gives you the freedom to move your money any way you want. Dash moves money anywhere, to anyone, instantly, for less than a cent.
136
Share 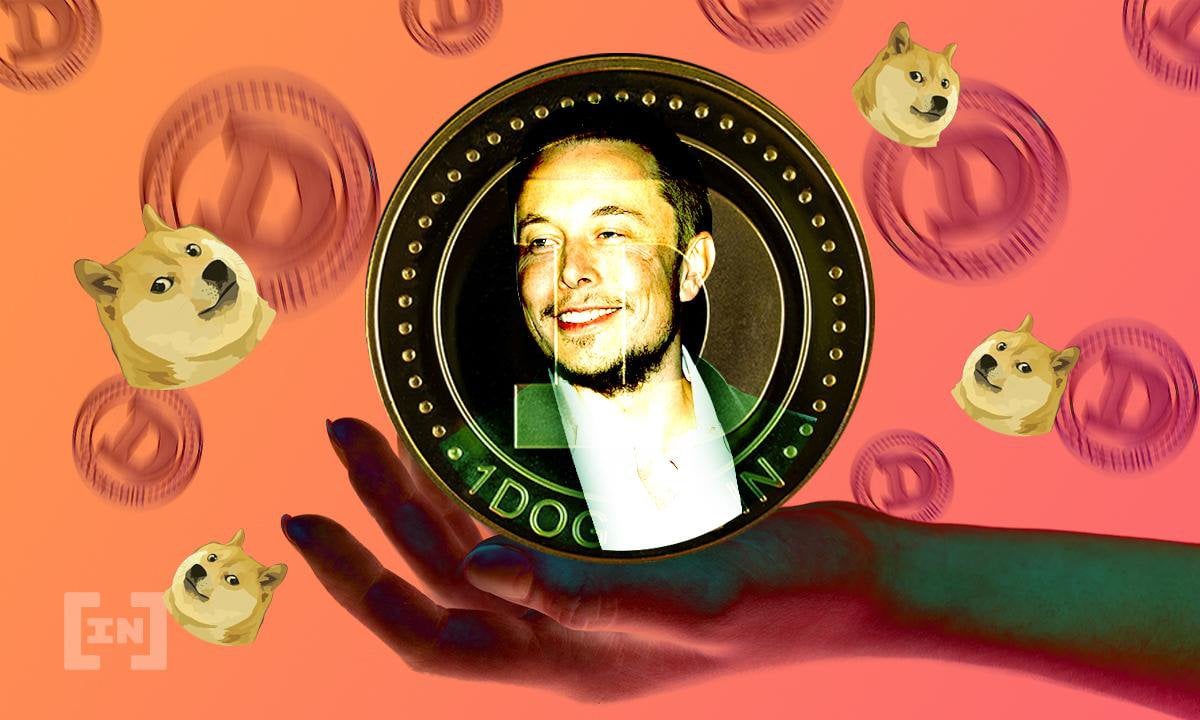 People are freaking out over this tweet, but Elon’s just describing DASH.

Elon Musk is not staying quiet about Dogecoin (DOGE), as his latest social media activity prompts a number of barbed responses from his fellow CEOs.
1
Share