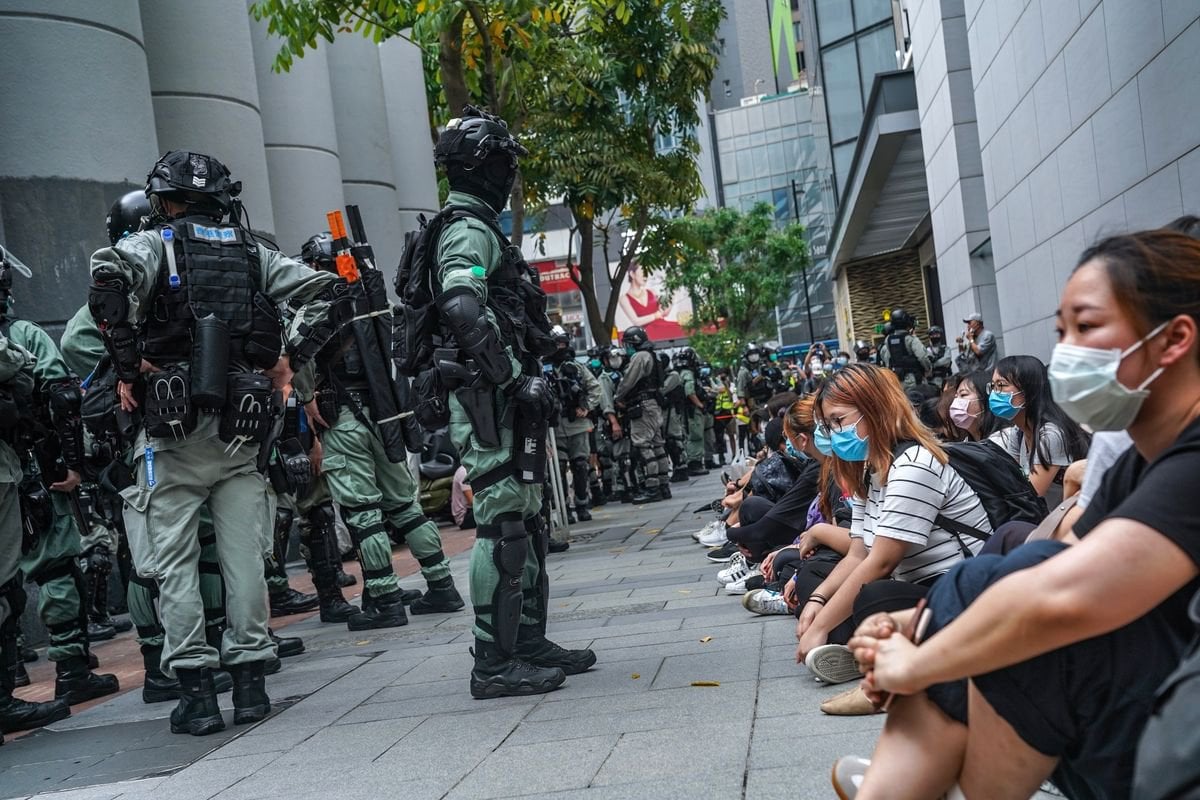 The U.S. has certified that Hong Kong is no longer politically autonomous from China

The Trump administration said it could no longer certify Hong Kong’s political autonomy from China, a move that could trigger sanctions and have far-reaching consequences on the former British colony’s special trading status with the U.S.

Secretary of State Michael Pompeo announced the decision Wednesday, a week after the government in Beijing declared its intention to pass national security legislation curtailing the rights and freedoms of Hong Kong citizens. The National People’s Congress, China’s legislature, is expected to pass the measure later on Thursday.

“Hong Kong does not continue to warrant treatment under United States laws in the same manner as U.S. laws were applied to Hong Kong before July 1997,” Pompeo said in a statement. “No reasonable person can assert today that Hong Kong maintains a high degree of autonomy from China, given facts on the ground.”

The move comes as tensions between the world’s two largest economies continue to escalate, fueled by accusations from President Donald Trump that China was slow to disclose the peril of coronavirus. Trump has threatened consequences for Beijing over its handling of the pandemic and more recently its steps to assert more control over Hong Kong. Congress also passed a bill that would sanction Chinese officials for human rights abuses against Muslim minorities.

An activist argues with riot police while demonstrators are being detained during a protest in Hong Kong, May 27. Photographer: Lam Yik/Bloomberg

Hong Kong shares tumbled in the wake of the news, with the Hang Seng Index flirting with the lowest level since global strains peaked in March. The offshore yuan dipped, as it continues to test record levels amid speculation the government wou...