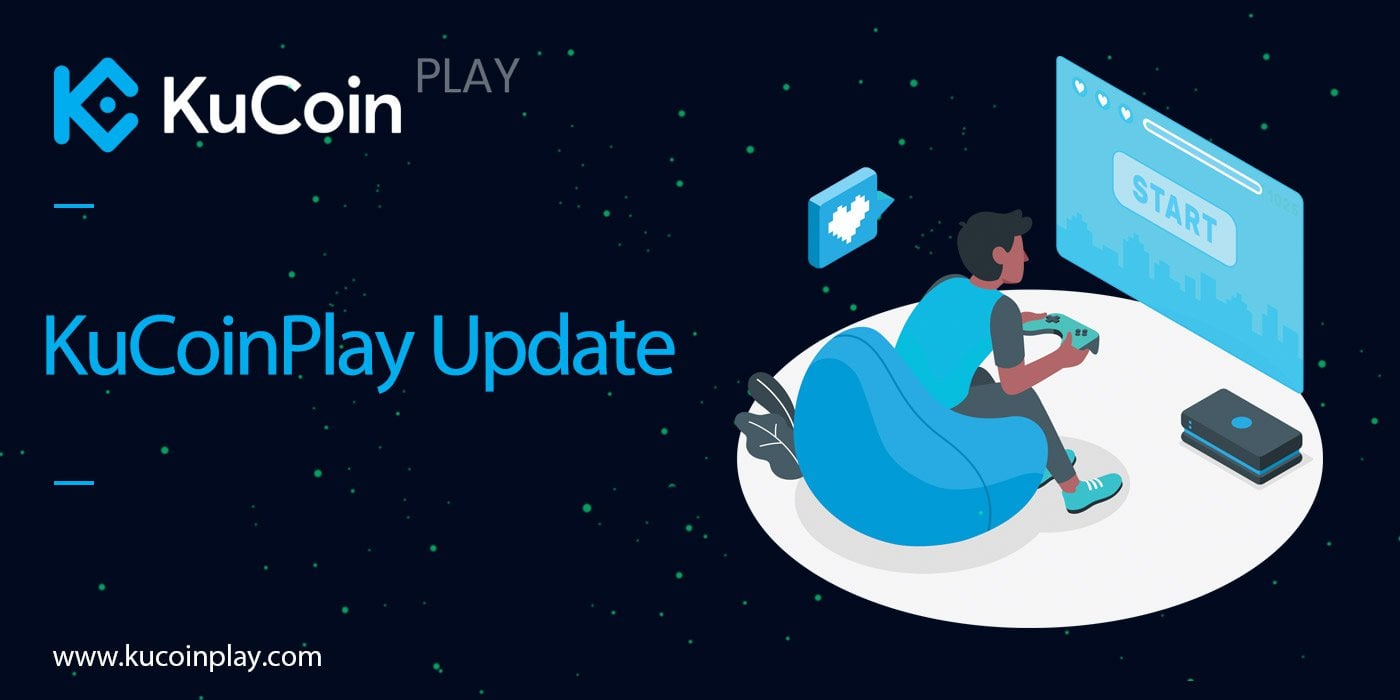 We understand your frustration well, we are fully aware of the ongoing issues and are working on multiple solutions to these. Both support and devs are doing their utmost best to deal with the influx of requests in order to find long term solutions that will satisfy users.

We wanted to communicate and give more clarity as to what has happened so far and what solutions are being worked on.

In short, after the first week the site started receiving so much sudden traffic that we experienced DDoS-like effects from it and are still dealing with the consequences.

Here’s a list of some examples of issues we faced after the initial launch:  SMS verification system malfunctions due to bots and click-farm like traffic flooding the servers with mass requests in short periods of time

Even though we have automated filtering systems to block same IP requests, a few large blackhat players have more advanced systems consisting of bot-nets/click farms that can verify numbers in mass, these break our verification services soon after we manage to bring them back online.

We implemented a telegram verification that works but with limitations as it also cannot take the load of signup requests appropriately. We are also working on a wechat, line and whatsapp verification in order to fulfill the user demand but these are not implemented yet.

Removing the verification step is something we have considered but quickly moved away from given the huge amount of bot accounts, we are already having to fight botnets that can verify phone numbers, there’s no point of allowing lower end bot accounts to also come onto the platform.

Ddos-levels of traffic overwhelming the servers on  multiple occasions

We have had server issues given the large amount of requests and some referrers mass emailing their referral links to a scale that got our own email servers in trouble.

We did expect a lot of interest from this campaign but certainly...