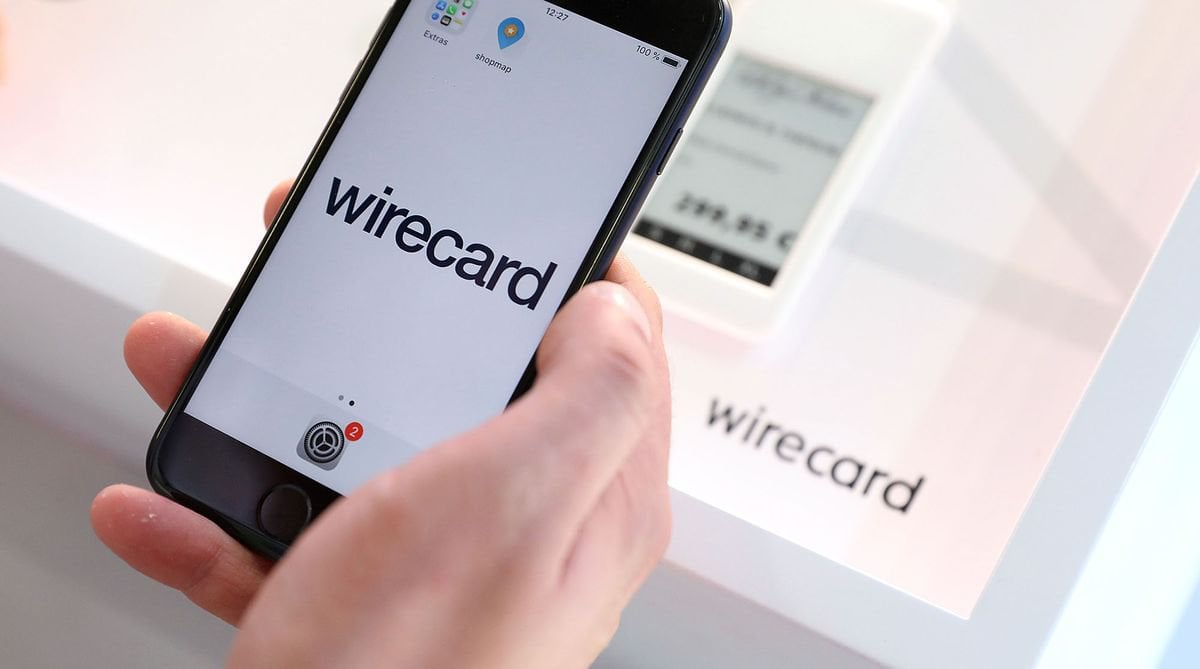 Wirecard suffered one of the worst stock slumps in the history of Germany’s benchmark index after revealing that about 1.9 billion euros ($2.1 billion) in cash has gone missing, spooking investors who have endured years of allegations of wrongdoing at the payments company.

The revelations cast doubt on Wirecard’s leadership and survival. The company warned loans up to 2 billion euros could be terminated if its audited annual report, delayed for the fourth time, was not published by June 19.

Ernst & Young was unable to confirm the location of the cash in certain trust accounts, and there was evidence that “spurious balance confirmations” had been provided, Wirecard said in a statement on Thursday. That’s about a quarter of the consolidated balance sheet total, Wirecard said.

“We are stunned,” said Ingo Speich, a fund manager at Deka Investments, a top 10 shareholder at the firm. “A new start in terms of personnel is more urgent than ever.”

The escalating crisis also calls into doubt the future of Chief Executive Officer Markus Braun, who is the company’s biggest shareholder. Braun has been...