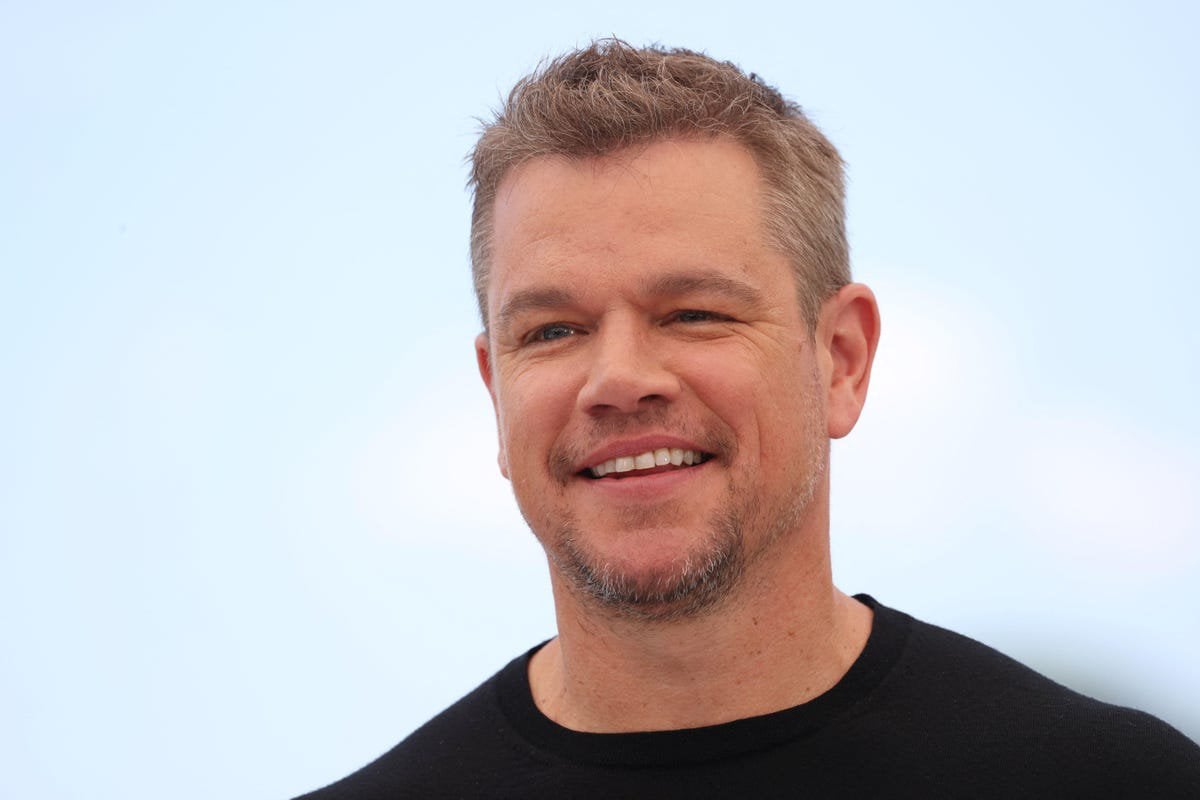 Ever since co-founding the global nonprofit organization Water.org in 2009, Hollywood movie star Matt Damon has made it his mission to bring safe, cost-effective drinking water and sanitation to developing countries. Today, Water.org announces a new partnership with Crypto.com to raise funds and awareness for their ongoing humanitarian efforts.

Founded in 2016, Crypto.com is the fastest growing cryptocurrency platform in the world. With this new partnership, the global leader has decided to make a $1 million dollar donation to Water.org, as well as launch initiatives to encourage its more than 10 million Crypto.com users to get involved in making a difference in the lives of others.

“First of all, the donation is obviously huge and we’ll put that money right to work,” Damon tells me exclusively at Forbes. “When Crypto.com approached me about collaborating with them, I immediately saw the parallels to what we do at Water.org because our work is built on financial solutions. You get this up-and-coming company that has a social conscience and is just all in with what we’re doing and they see alignment with the aspect of helping people solve their problems. We’re excited about the partnership.”

Over the past 12 years since the formation of Water.org, Damon, his co-founder Gary White, and their team have strived to end the global water crisis and have already made extraordinary strides.

“By 2012, we hit our first million [people with clean water] and to give you an idea of how we are scaling, we’re at almost 40 million now, so the work is really accelerating and what it speaks to is the idea that there’s this incredible...

just came in rose gold. check out my link for the unboxing and comparison. it's my first video gonna make more on my journey https://youtu.be/IrMdxRqY4aI 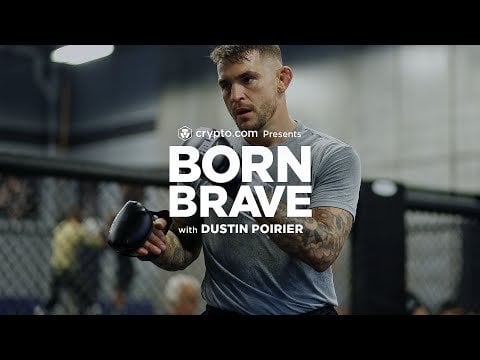 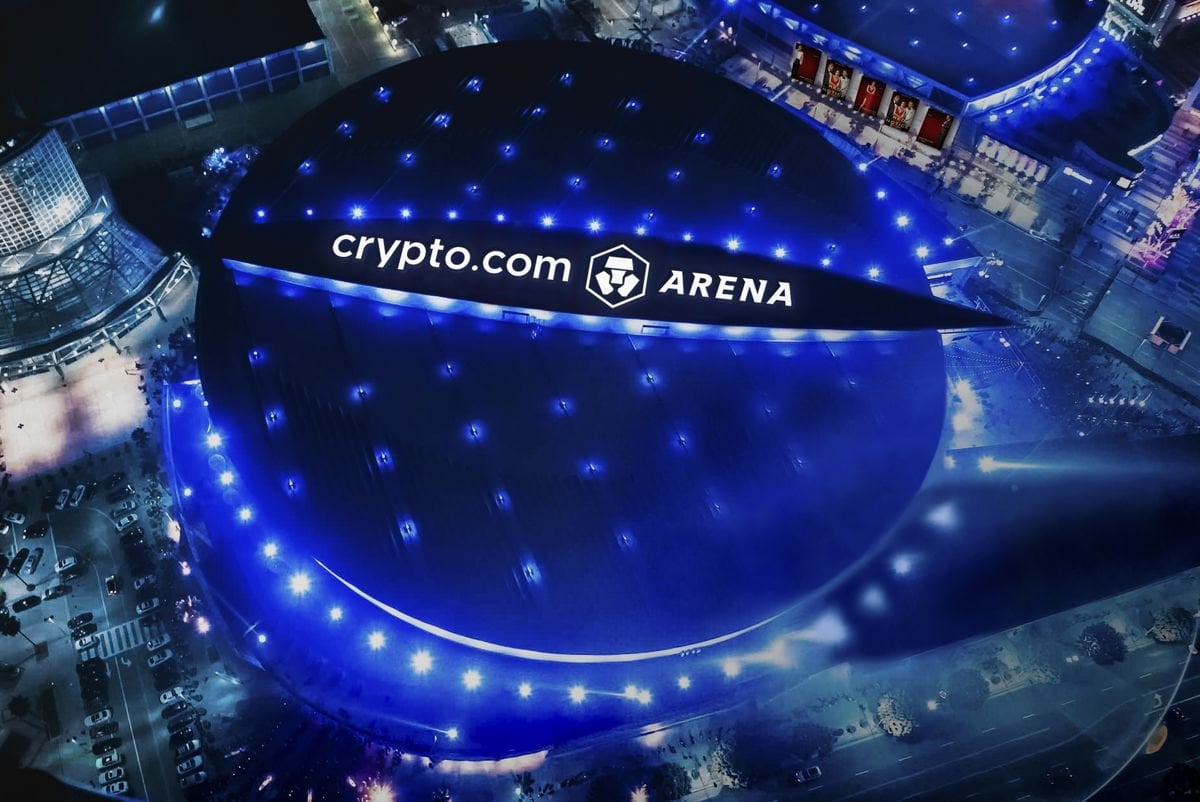