Key Takeaways A gas explosion and flooding at a Chinese coal mine has halted Bitcoin mining operation in Xinjiang, China. The networks' total hashrate dropped by 64 Eh/s as central authorities conducts safety inspections. Bitcoin's price also felt the pressure from the decline in mining power, dropping 4.3% from today's opening price. Share this article

Bitcoin’s hashrate dropped 25% from all-time highs after an accident in the Xinjiang region’s mining industry caused flooding and a gas explosion, leading to 12 deaths with 21 workers trapped since.

Reportedly, an industrial accident in the Fengyuan Coal mine on Apr. 10 led to under-ground flooding of the facility trapping 29 workers 1,200 meters underground. Eight of these workers were rescued on Monday.

The rescue team is pumping water out and air inside the tunnels to bring the remaining workers out safely.

The country’s mining industry is riddled with unsafe operations and frequent accidents that are drawing nationwide attention. Last year the country reported 434 mining accidents with 573 deaths.

Thomas Heller, the co-founder and chief business officer at Compass Mining, reported that “mining farms in Xinjiang closed this morning for inspections.”

The hashrates have since dropped from all-time highs near 220 Eh/s to 165 Eh/s, last updated on Friday around 10 am UTC.

The leading Bitcoin mining data centers in the region have closed operations to comply with the fire and safety inspections.

The data centers are plug-and-play sites that provide Bitcoin miners’ infrastructure, who only need to connect their devices and start mining.

This helps miners migrate from one part of the country to ...

600k followers on Twitter🚀 Thank you for your continuous support! 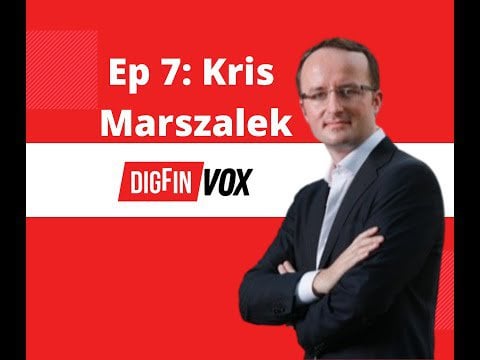 Kris Marszalek is co-founder and CEO of Crypto.com, one of the companies at the forefront of trying to "put crypto in every wallet". But plenty of challenges...
0
Share 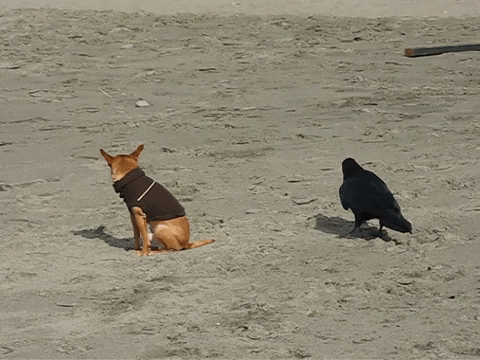 AFV: Over 1 million videos aching to be gifs. Watch, every Sun night at 7 on ABC. 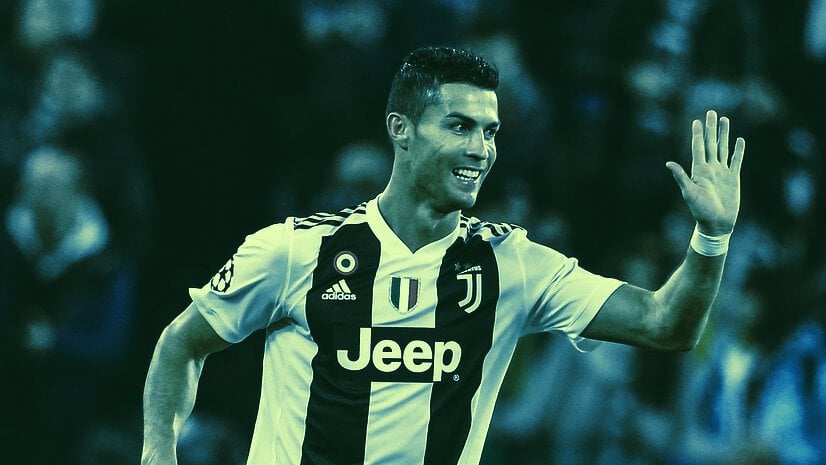 Crypto.com will become a sponsor for the 2021 Coppa Italia Final, where Atalanta will face off with Italian giants Juventus on May 19.
1
Share

600k followers on Twitter🚀 Thank you for your continuous support!

⚽️We’re proud to announce that we’re the first cryptocurrency and #NFT partner of @SerieA, the Italian Football league.🏆 You’ll see our debut at Coppa Italia🇮🇹 where @Atalanta_BC will challenge @ju...
21
Share