Its been more then one year since I received my last AirDrop. I received 2 638,1611 CRO on the 2nd of June. I was promised 48 months (I think) of AirDrops, but then its was cancelled. I belive i was cancelled due to regulations in the US (AirDrops is problemtic in the US, but not in the rest of the world). I was an early adopter and received in total AirDrops fram Dec 2018 until June 2019. Thats a grand total of 18 467 CRO. If MCO had been loyal to its wallpaper (/toiletpaper) I would have received CRO from July 2019 until now. Thats 13 months of AirDrops and 34 296 CRO missing. What have i received in return you ask - well: two months of cashback for Spotify and Netflix, and som cashback due to the usage of the card. Needless to say it was an extreamly bad trade. And yes, I have a card and MCO price is plumetting. It still feels painfull to have been such an early adopter and stakeholder, with my money and trust, without any real compensation for the loss of AirDrops and beeing an early adopter.
Go to self.Crypto_com
blog.emirex.com 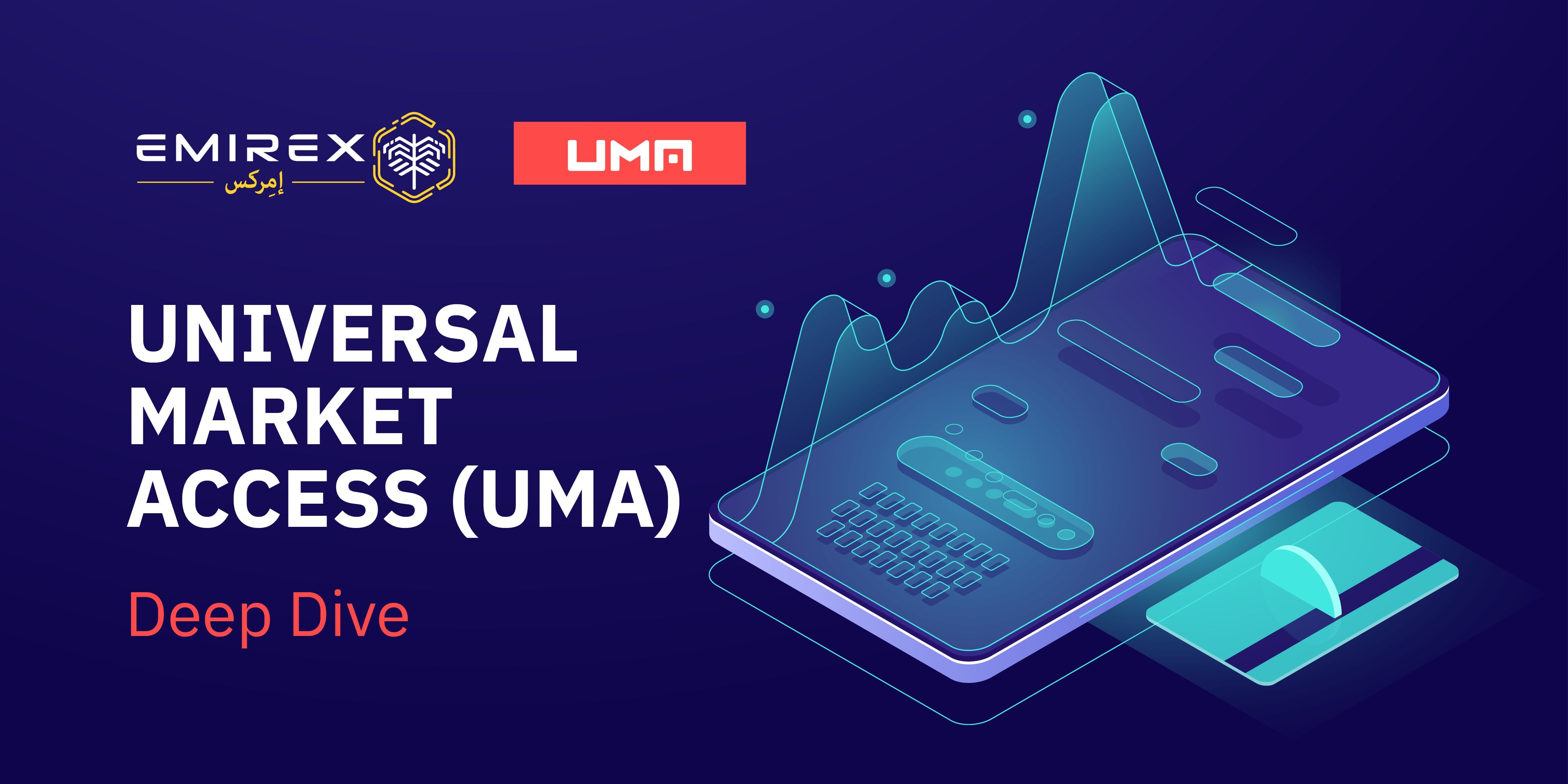 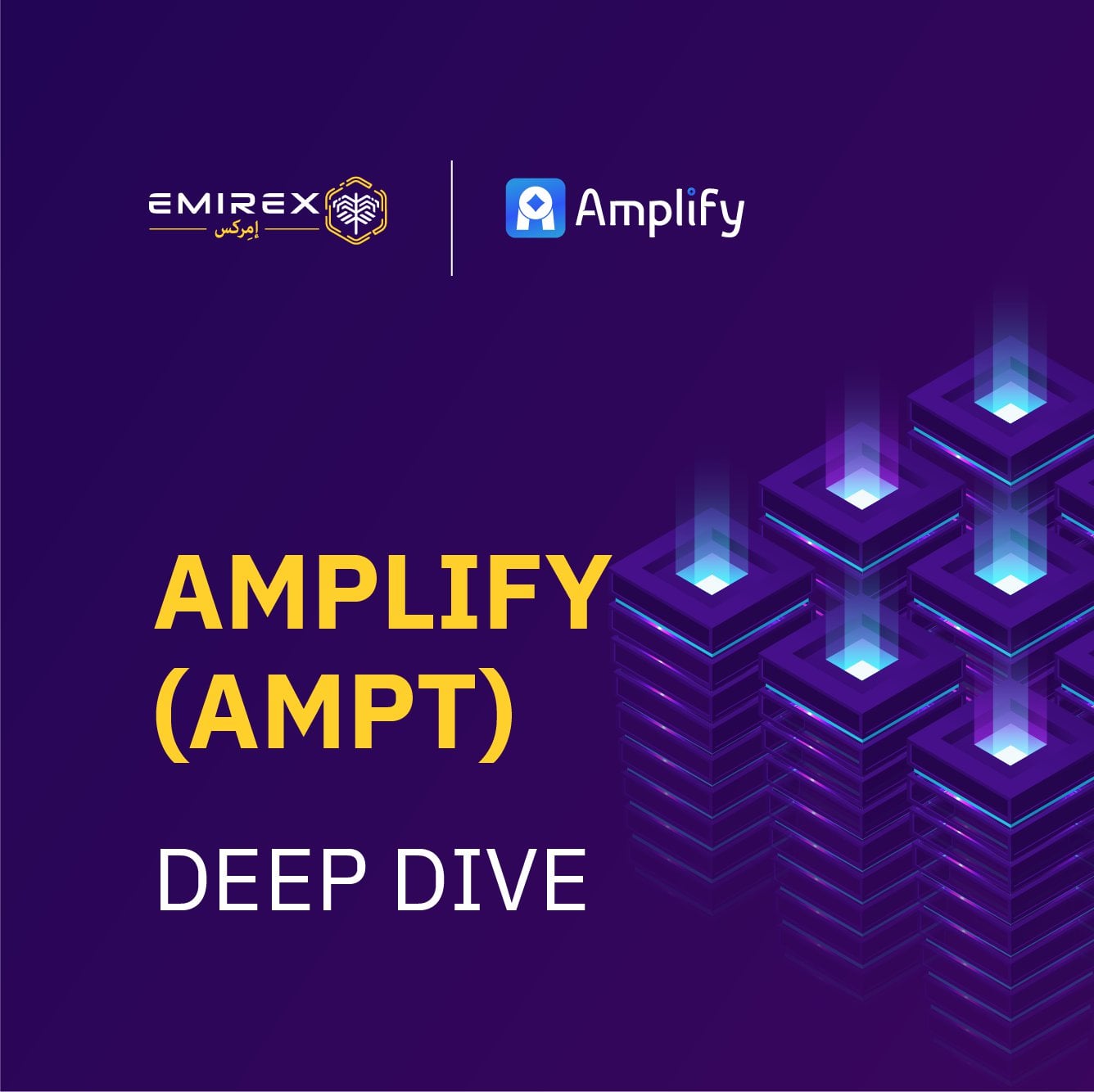 Amplify is a decentralized supply chain financial B2B2C infrastructure that runs on Ethereum. The platform brings together the beneﬁts of on-chain protocols with oﬀ-chain stakeholders to ensure the va...
5
Share