Which Compromise do you prefer on gravity bridge drama?

As most of us know - there is a drama between cosmos hub, osmosis team, and althea. In brief - Cosmos Atom holders voted and paid team Althea to deploy an Ethereum bridge (aka gravity bridge) on the Cosmos Hub. Recently we discovered that (with alleged influence from Osmosis) Althea plans to deploy first the gravity bridge as a sovereign chain in Cosmos Ecosystem, and then later deploy to Cosmos Hub. This means Cosmos Hub would not have first movers advantage, and potentially undermines Atom value and the Cosmos Hub roadmap. Osmosis people argue the bridge is more neutral as its own token, which is critical for fair competition of Osmosis DEX and neutrality of Cosmos ecosystem as a whole. I see three major likely compromises - which do you prefer? [View Poll](https://www.reddit.com/poll/pau38y)
Go to self.cosmosnetwork
twitter.com

1/ IBC Update: Hermes 0.7.2 has been released! We have been working closely with our partners at @informalinc to achieve this milestone. This collaborative effort has resulted in the latest version of...
1
Share 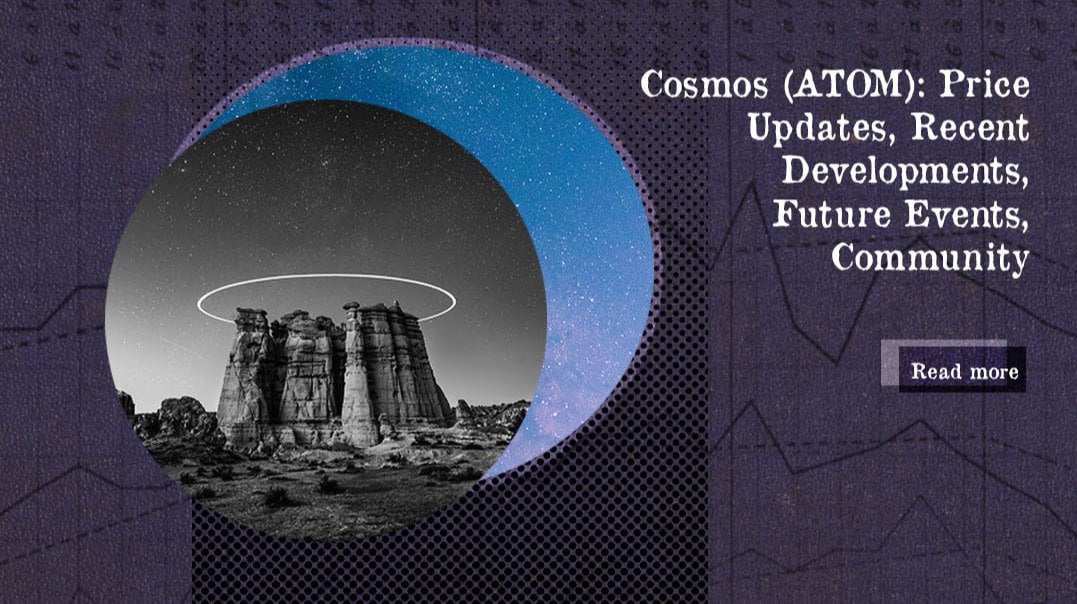 Visit DailyCoin for more articles Cosmos, the internet of blockchains, has seen a surge in the popularity of its project Amidst the market correction, Cosmos (ATOM) flew to a new all-time high of...
ATOM +3.90% · publish0x.com · 16h

23 September 2021:  Similar to the fundamental structure of Polkadot, Cosmos (ATOM) is also employing a model in which multiple chains are interlinked for the purpose of streamlining transactions and ... 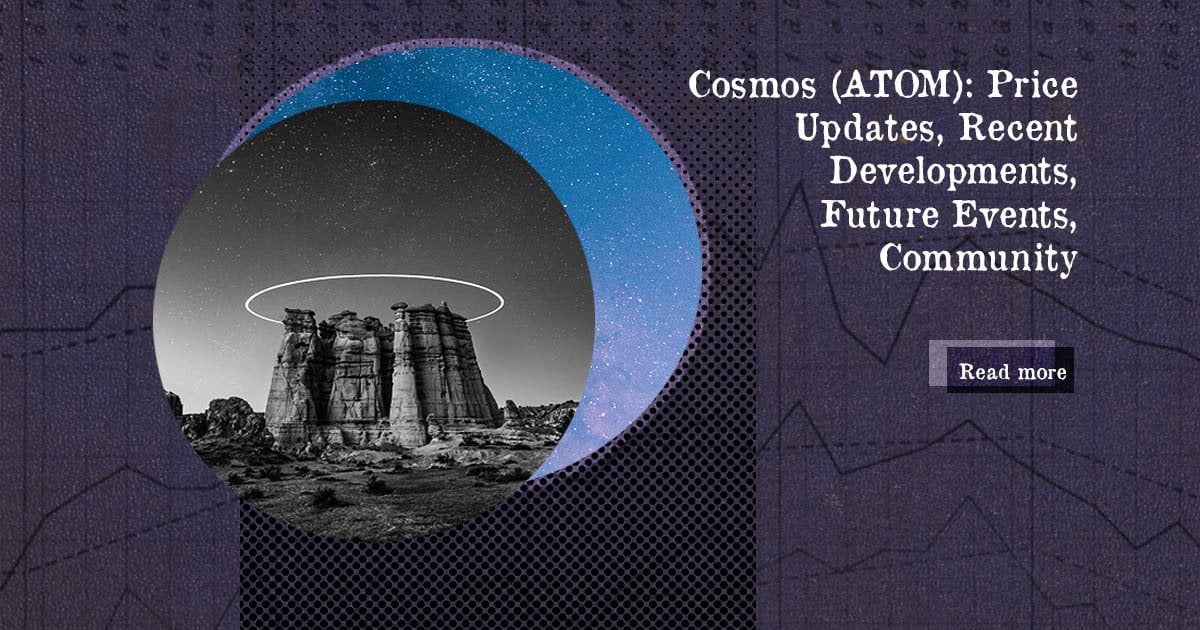 To expand its ecosystem, Cosmos has announced Interchain Security, the solution to shared networks.