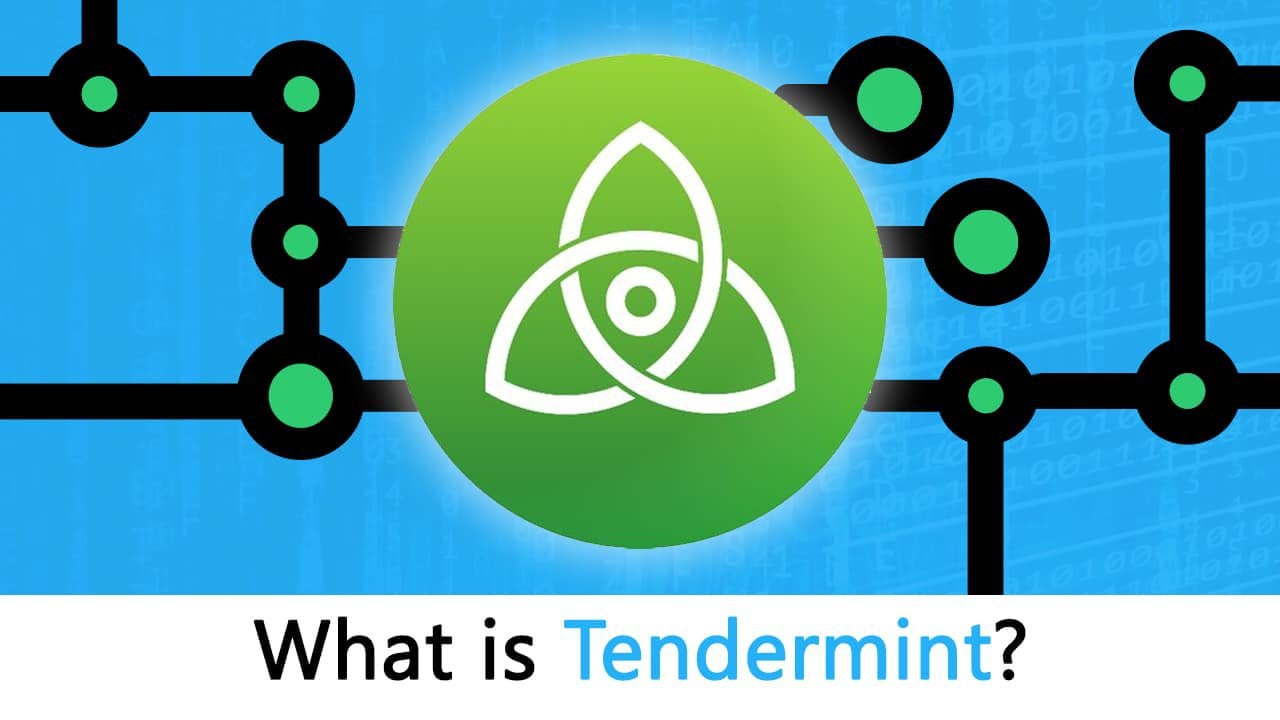 What is Tendermint Core? The Most Comprehensive Guide Ever

What is Tendermint Core?…

Cosmos is one of the most promising projects out there. With people like Jae Kwon and Ethan Buchman in their team, it has a lot of potential. At its heart and soul lies Tendermint Core.

Anyway, so before we go in any further, let’s look at why Tendermint is such a necessity.

When Satoshi Nakamoto created Bitcoin, he made the first-ever decentralized cryptographic system. The really remarkable part about this discovery was that he was able to solve the Byzantine General’s Problem which helped a wide area network(WAN) to come to a consensus in a trustless environment. Bitcoin used proof-of-work algorithm to take care of their consensus.

Having said that, Bitcoin’s main contribution may very well be the fact that it introduced the whole world to the blockchain technology.

A blockchain is, in the simplest of terms, a time-stamped series of immutable record of data that is managed by a cluster of computers not owned by any single entity. Each of these blocks of data (i.e. block) are secured and bound to each other using cryptographic principles (i.e. chain).

In other words, a blockchain is a deterministic state machine replicated on nodes that do not necessarily trust each other.

By deterministic we mean that if the same specific steps are taken, then it will always lead to the same result.

So, what does state mean? Let’s look at it wrt Bitcoin and Ethereum.

In Bitcoin, the state is a list of balances for each account, which is a list of Unspent Transaction Output(UTXO). This state gets modified via transactions which change the balance.

On the other hand, in Ethere...