What does the Launch of Cosmos mean for the Blockchain Ecosystem?

A few days before the launch of the Cosmos Hub, a similar Hub called the IRIS Hub launched with the same properties. Both Cosmos Hub and Iris Hub are built on the Cosmos SDK, and will likely be important players in routing traffic across the Interchain. Even though these platforms are still MVPs, they set a strong precedent for the whole blockchain ecosystem, demonstrating that a new generation of tooling is now production-ready for developers to experiment with.

What Cosmos brings to the table 1. A production-grade BFT engine that can operate on the public Internet

The first thing that the successful launch of the Cosmos Hub marks is the advent of a new production-grade BFT engine: Tendermint Core.

The Cosmos Hub is built on top of Tendermint Core, which is the first implementation of a BFT consensus engine that can scale to hundreds of validators distributed on the public Internet (i.e. without direct connectivity between validator nodes).

Additionally, Tendermint is the only implementation of a BFT consensus algorithm in the blockchain space that offers strong safety guarantees. What this means is that Tendermint will never allow two honest nodes to see different versions of the state if th...

Crypto I just published, Atom + IBC is coming. What does IBC mean for Cosmos ?

CosmosAMA about Cyber is over. Still haven't made your mind up on prop26? Check it out 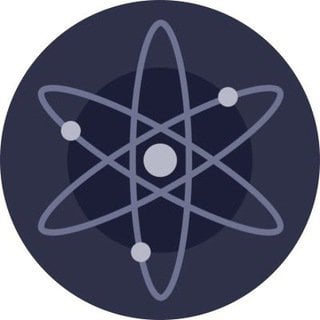 CosmosAMA about Cyber is over. Still haven't made your mind up on prop26? Check it out

Cosmos Network is a secure & scalable blockchain ecosystem where thousands of dApps interoperate.

Crypto I just published, Atom + IBC is coming. What does IBC mean for Cosmos ?