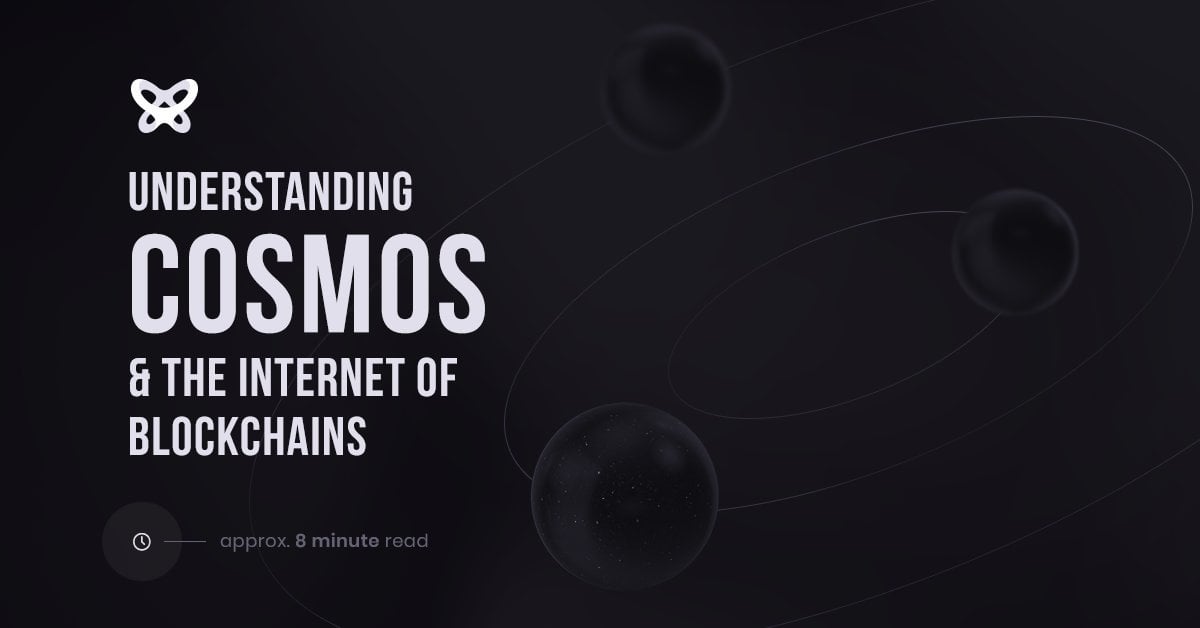 Understanding the Cosmos network and why it has been dubbed as the "Internet of Blockchains."

Understanding Cosmos & The Internet of Blockchains

As the global financial world undergoes radical change and the blockchain singularity expands outward into the world, it’s hard not to feel, at this pregnant moment of tech history, that the universe is speaking to you.

And with Cosmos, it does. In fact, the Cosmos goal is to speak to everything. It vows to become an internet of blockchains, the central sun around which thousands of parallel blockchains orbit, allowing them to talk and interact freely.

The goal is to break the monolithic architecture found in blockchain predecessors like Ethereum and change the siloed nature of distributed ledger technology from the ground up. By doing so, Cosmos will create a universe where blockchain stars can instantly reach their potential and join the consensus constellations illuminating our future skies.

At Onomy Protocol, we firmly believe the future of decentralized finance is cross-chain, and have hence chosen to base our layer-1 network on a system that allows seamless connections, granting retail and institutional users the freedom to quickly and fluidly transfer assets across prominent blockchain economies. Onomy’s cross-chain future entails bi-directional bridges to the market’s largest blockchain networks, but also plugging into the Cosmos IBC, an exciting system that we will cover later in the article, to access the entire liquidity of IBC-enabled blockchain networks and reach a highly competitive level of inter-connectivity.

This is the key to unlocking the crypto experience we all crave, one that isn’t siloed, riddled with fees, or downright slow upon increased usage trends like the recent JPEG minting phenomena.

Let’s take a deep dive into how Cosmos and its Tendermint consensus algorithm will set the blockchain standards of the future, and why we have chosen Cosmos as the base layer to building the Onomy Network.

How Does Cosmos Work?