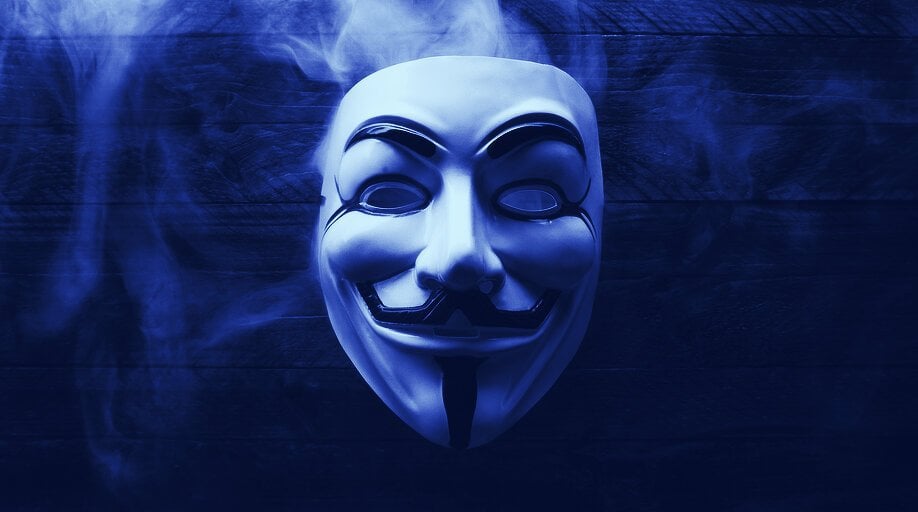 Launched in April, the Sienna Network is looking to usher in an ecosystem of privacy-focused decentralized finance (DeFi) products. First up, a Uniswap-esque decentralized exchange (DEX) called SiennaSwap.

SiennaSwap lets users trade “secret versions” of popular tokens like Ethereum and Cosmos, and flip them anonymously on the platform. For now, the number of assets is limited to the bridges the project has created, hence the absence of a secret version of Bitcoin.

The only bridges available are to Ethereum, Monero, Polkadot, Cosmos, and Binance Smart Chain. Users are still able to create as many swap pairs as they like among each of the assets, however.

And as the exchange is built atop the Sienna Network, which itself is powered by the Cosmos-based Secret Network, many of the interoperability questions will be answered once Cosmos finalizes its Inter Blockchain Communication (IBC) upgrade. This upgrade lets blockchains with different consensus mechanisms, like Bitcoin’s Proof-of-Work (PoW), integrate with the broader Cosmos ecosystem.

Leveraging Cosmos also means gas fees are low, according to Monty Munford, a core contributor to Sienna Network. “Sienna Network is built on a scalable protocol, which means the gas is low and transactions are almost immediate,” he told Decrypt. “A typical transaction costs about $0.02, which is very low compared to what we see at other blockchains and protocols.”

But perhaps the most important cost that SiennaSwap seeks to omit is that of front-running, or traders cutting to the front of the queue and scooping up lucrative trades before others. This is possible due to the platform’s privacy-first approach.

“The real cost is even lower as users are not exposed to front-running, which is an increasing issue on the public DEXes as bots can easily monitor pending transactions and bypass them,” said Munford. “This phenomenon is costly to users and by using Sienna Network users are protec... 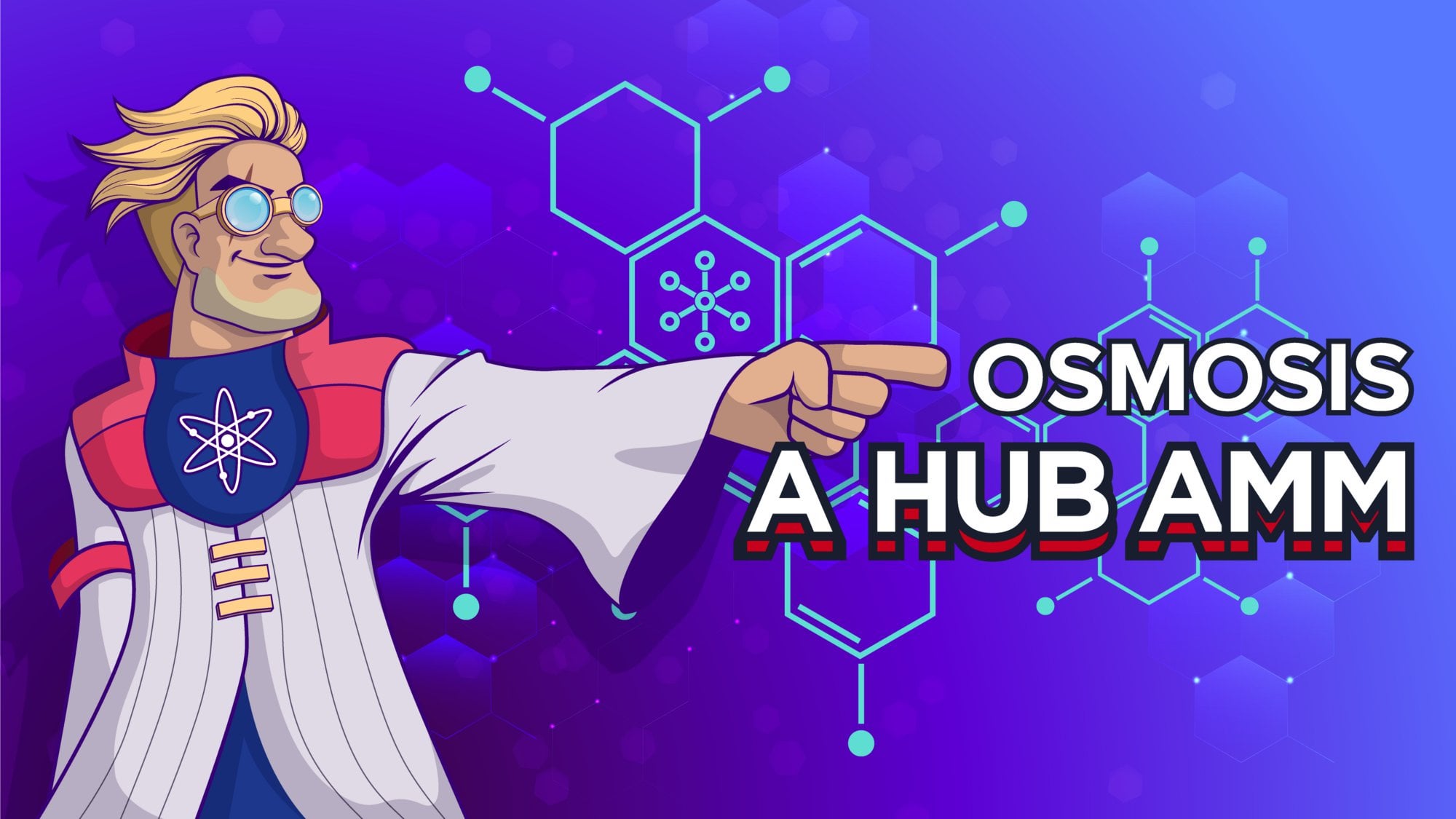 Osmosis, a decentralized exchange in the Cosmos ecosystem, today announced a $21M sale of tokens from the Osmosis Foundation treasury, in a round led by Paradigm. Other investors included Robert Leshn...