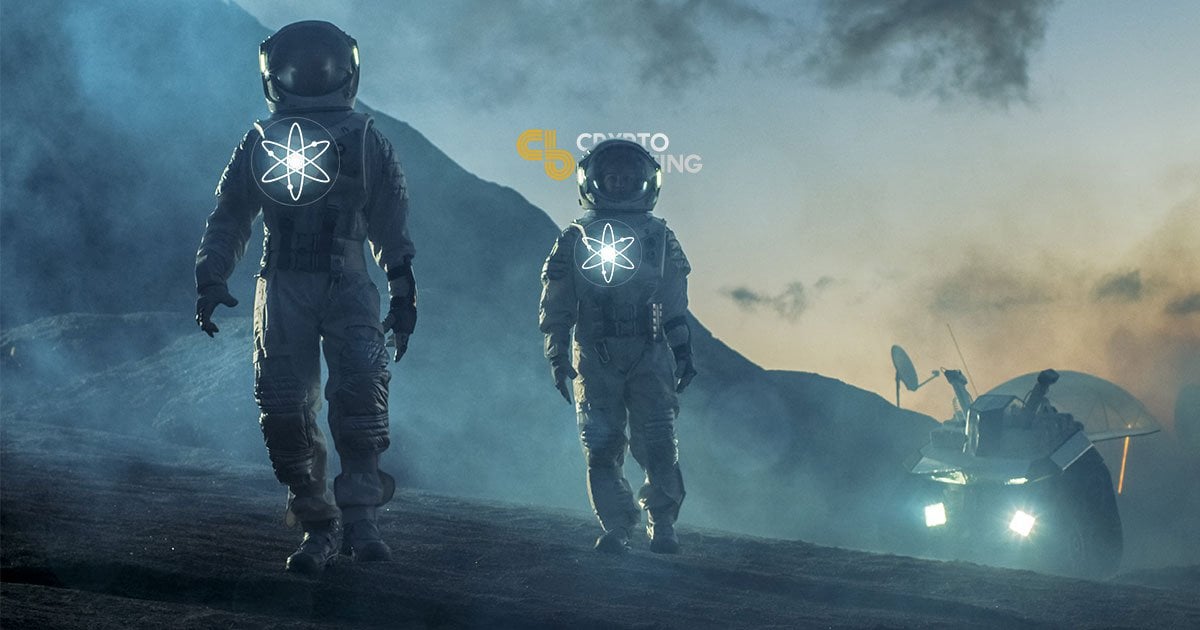 Cosmos (ATOM) features heavily in crypto media, but it’s rarely the subject. Google ‘Cosmos crypto’ and you’ll find that the ‘internet of blockchains’ is most often mentioned as an investor or supporter in other blockchain projects.

Cosmos developers are working closely with other teams: they are developing ecosystem tools and applications for the scalable payments network Solana, and collaborating with Kava to expand DeFi functionality to other platforms, including Bitcoin (BTC). They’ve even provided funding for Kadena to integrate its Pact smart contract language into the Cosmos ecosystem.

The Point Of Us

“We do too many things,” admits Zaki Manian, Director at Tendermint Labs, the for-profit company responsible for developing Cosmos. Speaking to Crypto Briefing in Berlin last month, Manian explained that working and contributing to a diverse range of research projects is basically “the point of us.”

Out of the projects he can talk about (there are many still under wraps), Manian hinted at zero-knowledge and SNARKs-related “stuff” as well as funding work on a new programmable privacy algorithm, known as ZEXE.

They are also closely collaborating with Protocol Labs and the Ethereum Foundation on Verifiable Delay Functions (VDF) technology, working with Binance on Whole Stack, developing Rust with Oasis Labs, and supporting Keep and Summa’s interconnectivity initiatives.

On top of all that, they are also planning to double the size of the engineering teams on their three core projects: Tendermint Core, Cosmos SDK and Inter Blockchain Communication (IBC).

That’s a lot of balls in the air, but Manian defended Cosmos’ approach to crypto research as part of a long-term strategy. This is “still a nascent technological space,” he noted, and these initiatives will be the first serious forays into new implementations.

“Basically we’re the only live PoS system [he hastily added that Tezos (XTZ) was also live so...