I'm a little perplexed by this one. Yesterday, Chihuahua announced a HUAHUA drop for everyone staking ATOM: https://twitter.com/chihuahuachain/status/1473825109609795584?s=21 Great news, right? Oddly, the phrasing makes it sound like it's an ongoing airdrop through early 2022 (emphasis mine): "Cosmonauts, if you have more than 1 $ATOM in staking, you will receive $HUAHUA *from today until early next year*." But according to this follow-up tweet, they have completed the airdrop of about 5 billion HUAHUA to roughly 130,000 ATOM stakers: https://twitter.com/chihuahuachain/status/1473825114789761028?s=21 So far as I can tell, however, the only HUAHUA in my wallet are what I received in the initial drop and what I've earned in staking rewards since then. Can anyone shed light on this airdrop? If you received it, what was the ratio of staked ATOM to HUAHUA received? And why don't I see any additional HUAHUA nearly a full day after the airdrop was supposedly completed?
Go to self.cosmosnetwork
twitter.com

Fetch.ai is now voting to enable IBC on February 8th! 🔥

Fetch.ai is now voting to enable IBC on February 8th! 🔥

Let the voting begin! 📣The governance proposal to activate a #mainnet upgrade which includes IBC and v1.0.0 Cosm-Wasm Virtual Machine is now released!If this proposal passes, then @fetch_ai will offi...
Share

The top gainer in the top 20 coins by market cap was Cosmos (ATOM) which noted close to 19.72% daily gains as the market saw some recovery
Share 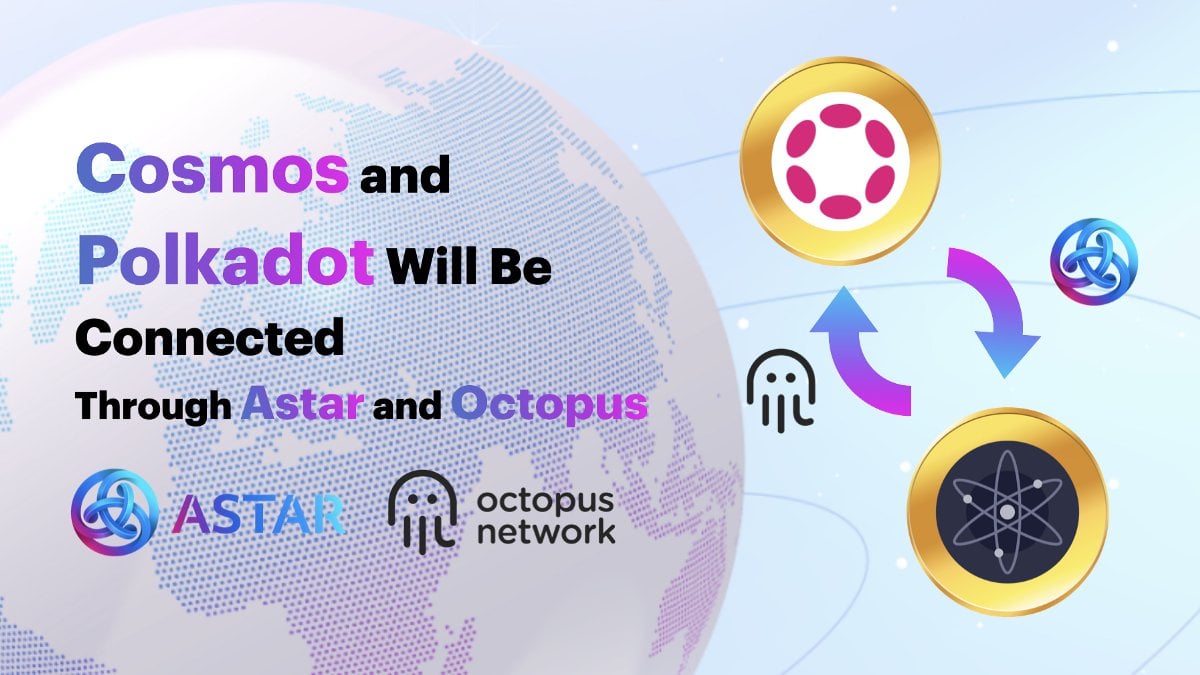 Octopus Network has delivered the first milestone of a bridge implementation between Cosmos and Astar Network. Astar Network aims to be a multichain, multi-VM smart contract hub on Polkadot that…
Share 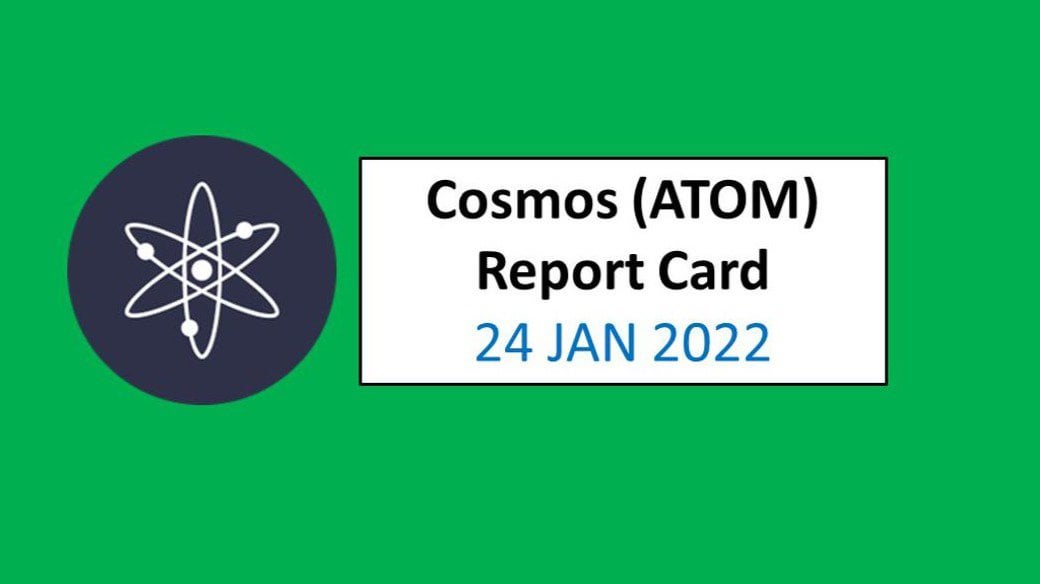 Investment Disclaimer: I am not a registered investment, legal, or tax adviser or a broker/dealer, and all opinions expressed by me are from my research for educational purposes only. Past performanc...