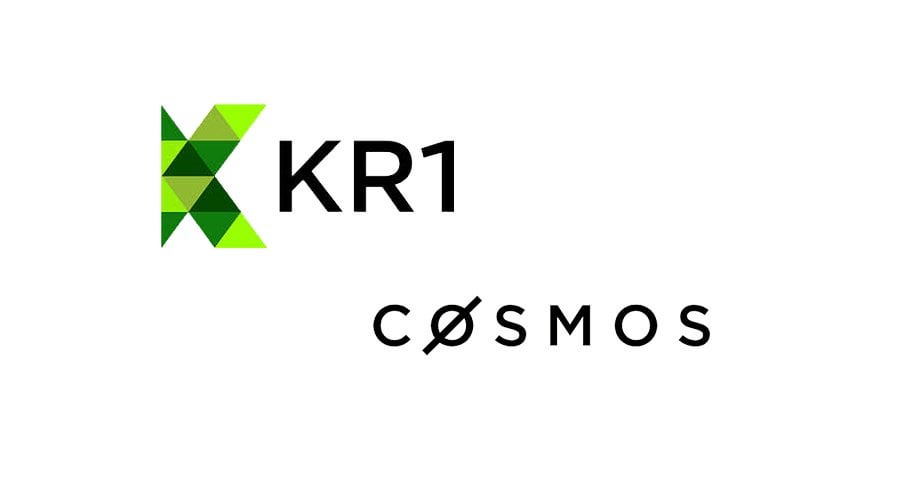 KR1, a blockchain and crypto asset investment company, today announced that is is now generating significant revenue in the form of ‘staking yields’ on the Cosmos Network, one of the major ‘Proof-of-Stake’ investments in KR1’s portfolio, alongside Polkadot and Dfinity.

Following the launch of the Cosmos Network on the March 14th, 2019, staking yield activity is generating significant revenue for KR1 on an ongoing basis in the Cosmos Network’s native ATOM digital asset. To date, KR1 has generated 15,463 ATOM. The company also announced that it has realized the accrued revenue from staking yields thus far, realizing 15,463 ATOM at an average price of USD $4.76 per ATOM for a total of USD $73,671.

Cosmos is a ‘Proof-of-Stake’ network that, unlike ‘Proof-of-Work’ networks, such as Bitcoin, does not require enormous computing power and the energy consumption related to this, to guarantee the security and censorship-resistance of the network. Instead, holders of Cosmos tokens (ATOM) can stake their ATOM as a ‘security deposit’ to participate in block creation and network maintenance.

The holders of staked ATOM then receive a native network fee or yield for committing their ATOM for validation of transactions across the Cosmos Network. The revenues generated through this process are referred to as ‘staking yields’. Fee payments can be in the form of Cosmos ATOM, Bitcoin, Ethereum, Dai Stablecoin or any other digital asset approved as a fee token on the Cosmos network.