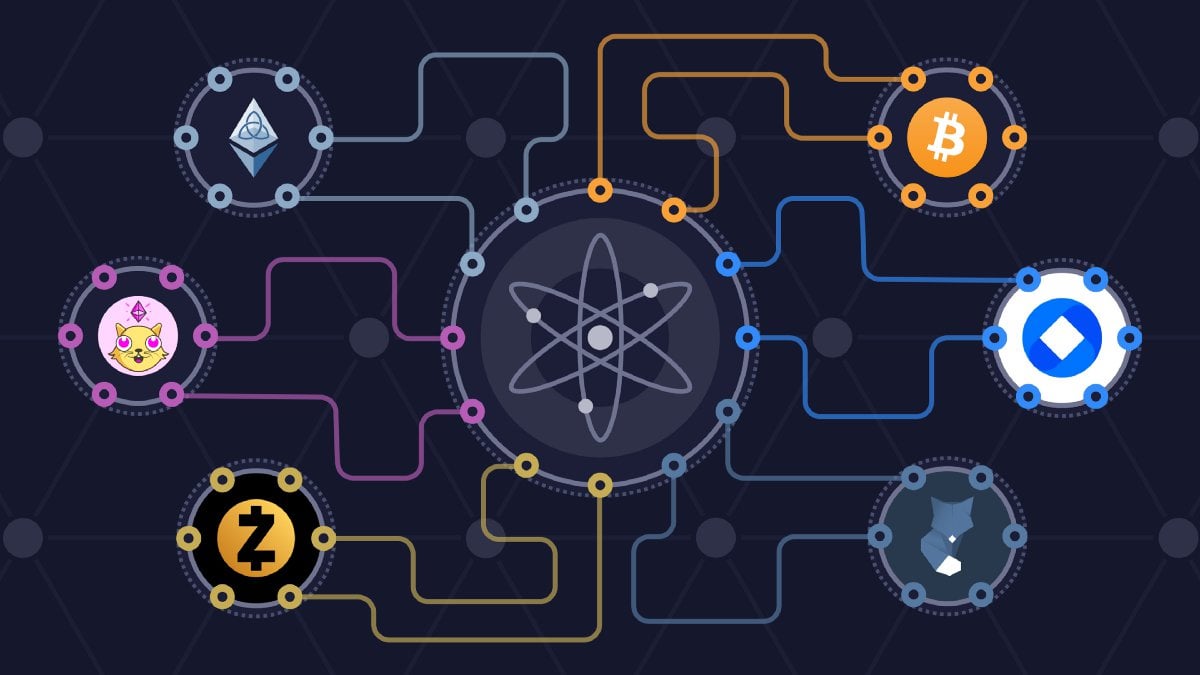 Cosmos is a network of interoperable blockchains. Cosmos uses Tendermint BFT which is PoS based consensus algorithm. Tendermint BFT is an open source platform and can be used by any project.

To create a network of blockchains Cosmos provides CosmosSDK (the application layer) and Tendermint SDK (the network and consensus layer) to give complete tools to launch a public or private blockchain. All the blockchains will implement IBCI (inter blockchain communication interface) so that they can transfer tokens and data between each other seamlessly.

The idea behind Cosmos network is to have horizontal scalability. Blockchains are distributed databases and need globally distributed nodes to store and maintain the state of the database. Everyone is allowed to write to the database in a secure way provided they follow the rules of the protocol. The consensus rules secures and maintain the globally accepted state of the blockchain but come at the cost of scalability.

Bitcoin solves consensus and security by using Proof of work (PoW ) consensus which puts a hard cap of 10 minutes per block. This limit along with probabilistic finality makes the Bitcoin transaction confirmation time to be around 60 minutes considering a 6 blocks confirmation. Finality is probabilistic because PoW follows the longest chain. To determine the longest chain you have to wait for the chain you are following to be longer than other competing chains.

Proof of stake (PoS) is another consensus algorithm which is much more energy efficient than PoW. Ethereum is now migrating from PoW to PoS. Many PoS chains are already live including CosmosHub. PoS does not solve scalability of blockchains. PoS needs validators to validate blocks and broadcast their vote for validity of the new block to the network. Communication between nodes is limited by physical laws (speed o...

Emeris is only the beginning!

Do you guys trade on Coinbase or Binance? Which is better for getting Cosmos? 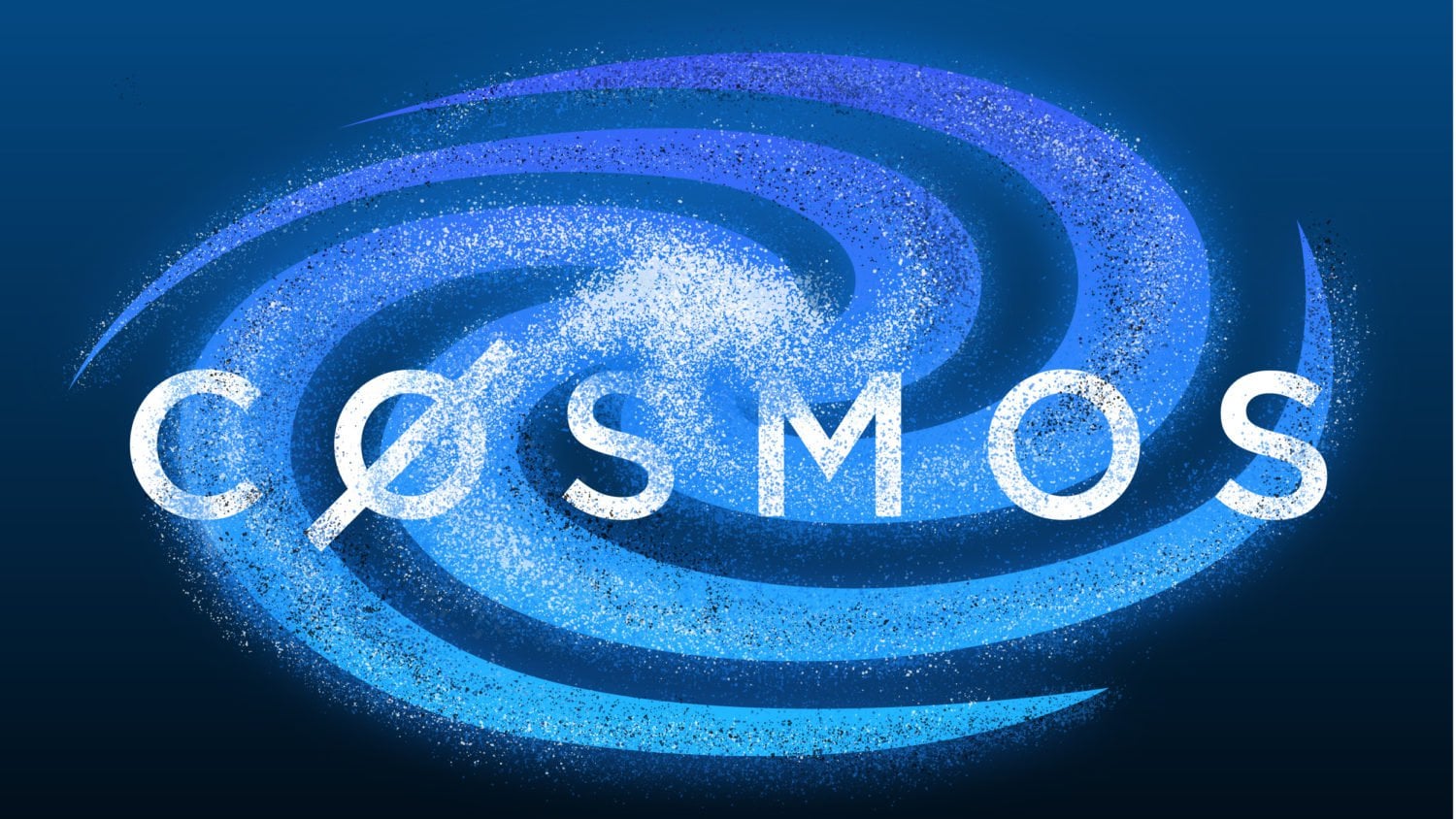 Emeris is only the beginning!

Tendermint is gearing up to launch a beta version of its crypto app store, called Emeris, later this month. 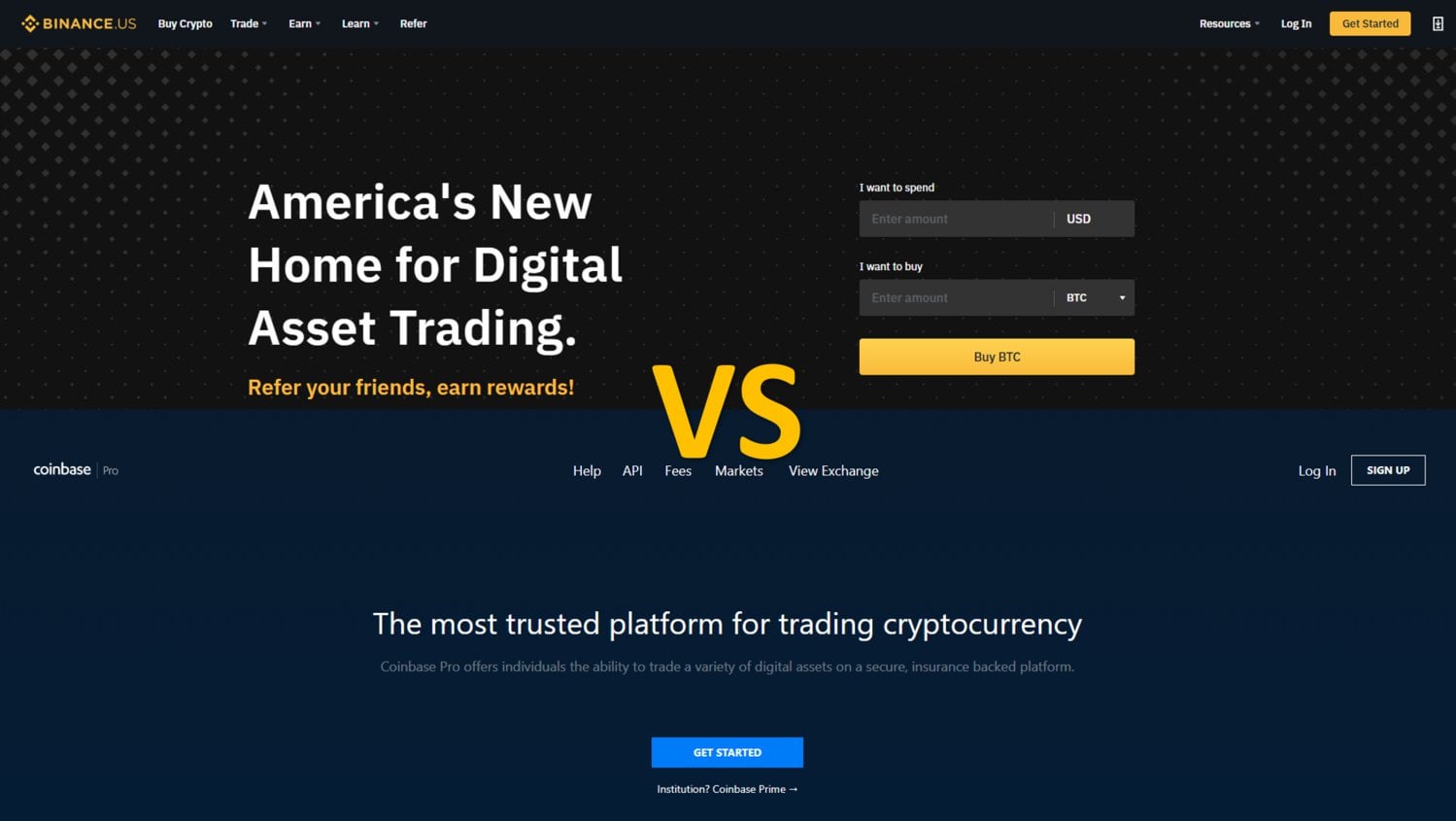 Do you guys trade on Coinbase or Binance? Which is better for getting Cosmos?

With the introduction of Binance.US to the United States market in 2019, the competition among exchanges has been heating up. Although exchanges that started outside the US have historically struggled...