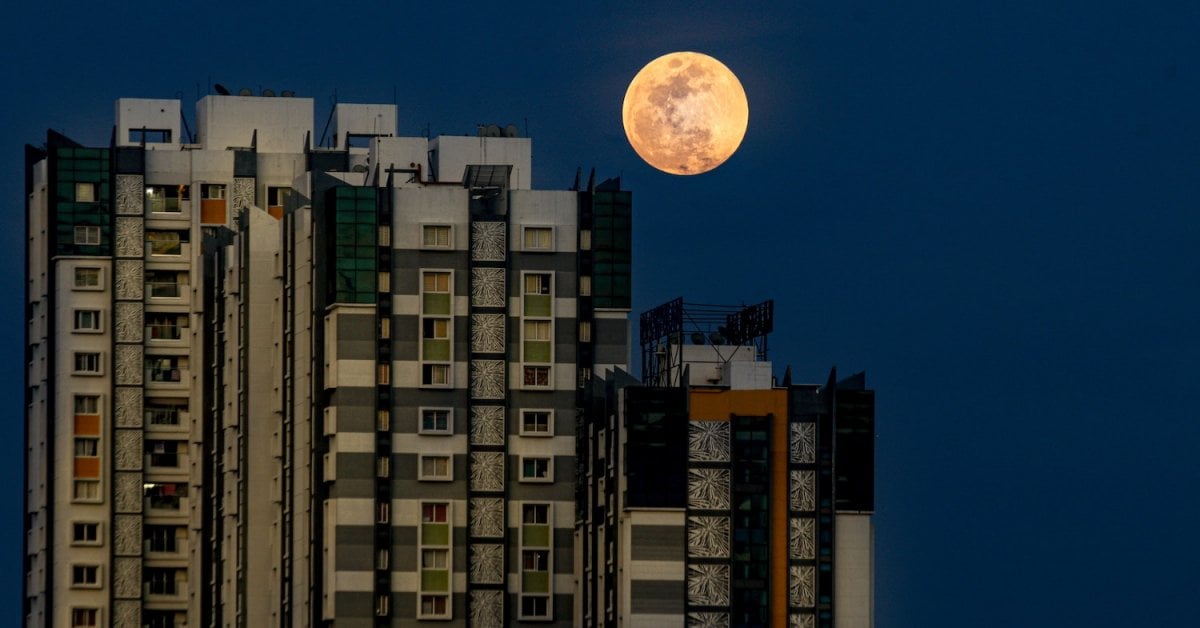 As demand for bitcoin surges in India, especially in urban tech hubs, smart-contract platforms like Ethereum and others are also gaining momentum.

Cosmos, promoted by the Switzerland-based Interchain Foundation, is especially finding traction with students like Aditya Nalini at the Vellore Institute of Technology in southern India. He’s one of four “ambassadors” trained by the community organization Cosmos India, founded in November 2019. The Cosmos India community grew from a handful people in 2019 to more than 1,000 participants in less than nine months, local organizers say, despite the pandemic.

Nalini now holds the majority of his modest wealth in cryptocurrency, he said via email, after initially discovering the collectibles game CryptoKitties in 2017. Although bitcoin is the most popular cryptocurrency, Nalini says he has never owned bitcoin and says there are many students like him.

Meanwhile, there’s a bull market raging across Indian crypto exchanges. Global exchanges have also seen an increase in demand for altcoins like ATOMs. None of this is to say Cosmos is the leading cryptocurrency project of 2020. Yet, as a much younger project than Ethereum or Bitcoin, it is quickly gaining brand recognition.

“OKEx … saw record high numbers when alt season was at its height in August,” said OKEx press manager Vivien Choi, speaking to markets that include India but aren’t limited to it. “OKEx has seen a rise in demand for ATOM especially last month throughout the globe.”

Unlike Bitcoin and Ethereum, which both already have strong brand identities, Cosmos is still relatively new to Indian crypto fans. This gives the project the feel of being the “next big thing.” Nalini described the Cosmos ecosystem as the “father” network, because the Cosmos interoperability project allows all the different altcoin projects to “talk and take help from on...