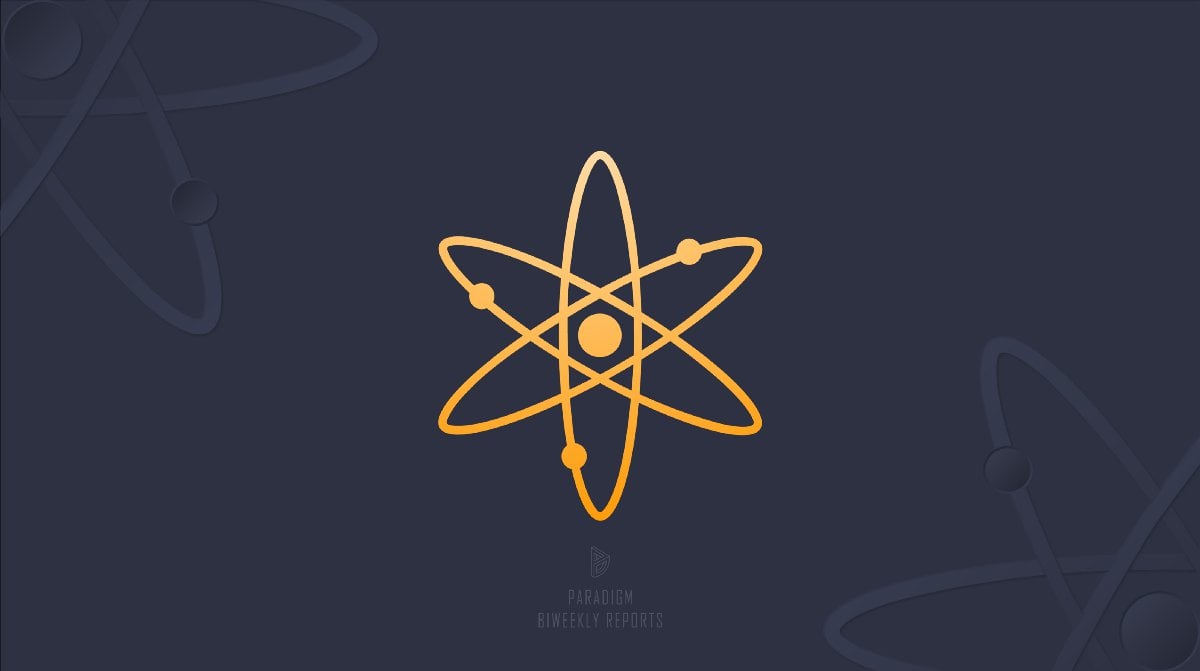 Cøsmos biweekly: Tendermint introduces Starport — the easiest way to build a blockchain, Launchpad — a pre-stargate stable version of the Cosmos SDK, Proposal#27, that signals the implementations brought by the Stargate upgrade, passed, and much more! | by Paradigm | Paradigm | Jul, 2020

From the very beginning, the Cosmos community has been at the forefront of open-source technology by spearheading the development of toolkits and protocols like Inter-Blockchain Communication (IBC), Tendermint Core, and the Cosmos SDK.

As proponents of open-source software, they value transparency and the benefit of an extra set of eyes on the work. In this spirit, the team has worked hard to build the free and vibrant developer community we see today — a place where everyone is welcomed and empowered to collaborate, discuss, and sustain knowledge transfer.

Now they make another step towards the common goal by open-sourcing the Cosmos website, cosmos.network.

Starport is an open-source rapid prototyping tool that lets developers quickly build a new blockchain with just two CLI commands. Currently, even for seasoned blockchain developers, building a new blockchain and launching a local testnet can take up the better part of a day. With the alpha release of Starport, developers can launch a simple Cosmos SDK-based blockchain in less than five minutes. Starport’s intelligent scaffolding feature radically reduces development time and lowers the barrier to blockchain for millions of developers.

Lowering the barrier to entry

For developers and end-users, steep technical learning curves and usability concerns are known blockers for mainstream blockchain adoption. The estimated number of blockchain developers is just over 100,000 compared to nine million Javascript developers. As of June 2019, the Blockchain Developer Analysis Report referenced an average of 6,842 total monthly active crypto developers. This disparity highlights significant growth potential and the need for better developer tooling.

Starport: From idea to blockchain in minutes

Tendermint Core, Cosmos SDK, and Inter-blockchain Communication (IBC) were the essential foundational layers for building an ‘Internet of Blockchains.’ However, for the...