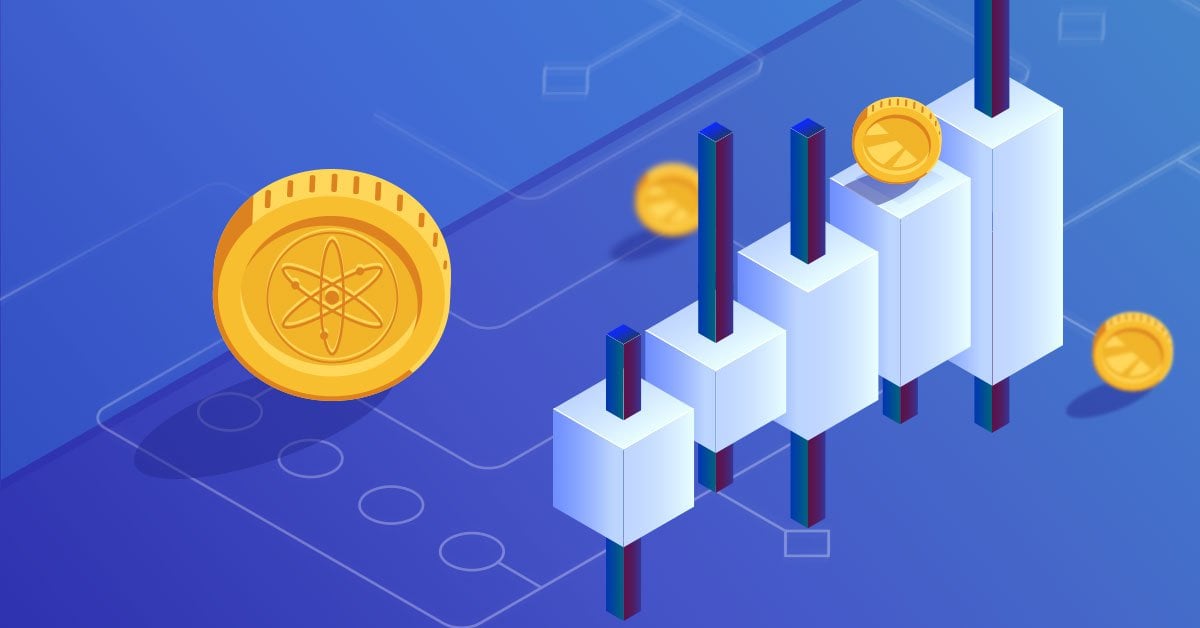 What'll happen with ATOM in next two years?

ATOM coins are used to pay transaction fees at the Cosmos main center, as well as to participate in the consensus process. What kind of system Cosmos represents? Will the ATOM hit the ceiling? Let’s find out the ATOM price forecast with Changelly!

The Cosmos project has several important technical features that allow it to achieve the goals of interaction. These are:

Scalability is an important feature of any project aimed at supporting future application development. Cosmos plans to increase its scalability using various other compatible networks connected through zones. These zones operate in parallel to increase transaction throughput. Each zone has its own register, agreed protocol and main language.

The PoS method is based on a set of semi-trusted nodes for voting by blocks. As long as more than a quarter of the voting nodes are honest, the protocol will work without problems. Consensus nodes need to provide a share of ATOM tokens as collateral. Any node that finds that it is acting with malicious intent will be deleted from the system, and its ATOMs with a breakdown will be burned.

Validators running on cross-chain bridges (zone blockchains) are synchronized with the main Cosmos Hub. However, they also launch a full node on the opposite blockchain on the other side of the bridge to confirm that the corresponding amount has been fixed. “Original” tokens are blocked in a scenario with several signatures until the bridge verification tool unlocks them. Accordingly, it de...