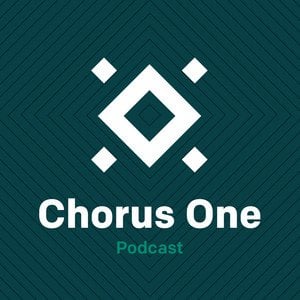 Hello Cosmonauts, we kick things off this week with Ethermint and how Cosmos can offer a scaling solution for Ethereum applications. In a very brief explanation: Ethermint will offer an EVM, Ethereum Virtual Machine, which will allow Cosmos to support Ethereum smart contracts through IBC. Chainsafe have been the team involved through most of the process and recently the community pool funded the completion of Ethermint. Chorus One interviewed Chainsafe very early on about Ethermint and this podcast takes place before most development has happened. Great for getting perspective about what the vision for Ethermint is. Chorus One: https://open.spotify.com/episode/0rdIpuklucds9DgyjscGdV?si=Iz7-8E1hRU60FDhTl2T91w Most recently Chainsafe were on Interchain FM where they provided an update after doing more testing and being closer to a working product. Interchain FM: https://open.spotify.com/episode/30EyYHhhSq4p3bokRj3P8W?si=LS0NPi3mRo2uzp_6oG2nxg This is a bonus episode with Chainsafe and Jorge Izquierdo from Aragon on Citizen Cosmos. Aragon were previously going to launch a sovereign Aragon Chain but have since dropped those plans, I believe they are still intending to build on Ethermint when it is live. This is a really good interview for explanation about why a project wants to leave Ethereum for Cosmos and further how Ethermint offers a benefit to Ethereum dapps. Chainsafe and Aragon DAO: https://open.spotify.com/episode/4e5G3WU84CXMAeVTU6Mevr?si=1u2f4LCtSw6NhxGTqbhThw Ethermint has had some changes since this, you can read more about the new plan to advance Ethermint here: https://forum.cosmos.network/t/proposal-44-advancing-ethermint-gtm-and-engineering-plan-for-the-ethermint-chain/4554 Thanks for tuning in! Check back Wednesday for another Cosmonaut Radio Classic!
Go to self.cosmosnetwork
coindesk.com

In case you’re wondering why Cosmos shot up 10% today out of the blue: Umee Raises $6.3M to Connect Cosmos and Ethereum With Cross-Chain DeFi

Congratulation to Regen Network for enabling IBC and connecting to the Cosmos Hub! The IBCGang just got bigger! 🎉

Congratulation to Regen Network for enabling IBC and connecting to the Cosmos Hub! The IBCGang just got bigger! 🎉

🔊 @regen_network welcome to the Interchain! 🎉With each new interchain connection, the Cosmos Hub is reaching new levels of scalability and utility.The #IBC era has just begun!Meet the #IBCGang👇$ATO...
1
Share

I've floated a suggestion for HIVE blockchain to add IBC in a future Hard Fork - would love some feedback from the Cosmos community.

Hive's Hard Fork 25 is just around the corner, and likely to go live around the end of the month. I have not followed closely, so don't… by jk6276

📣 🧵 Blockchain developers are in demand and global spending on blockchain tech is expected to grow from $1.5bn in 2018 to $15.9bn by 2023.Now is an excellent time for all developers to discover Star...
1
Share 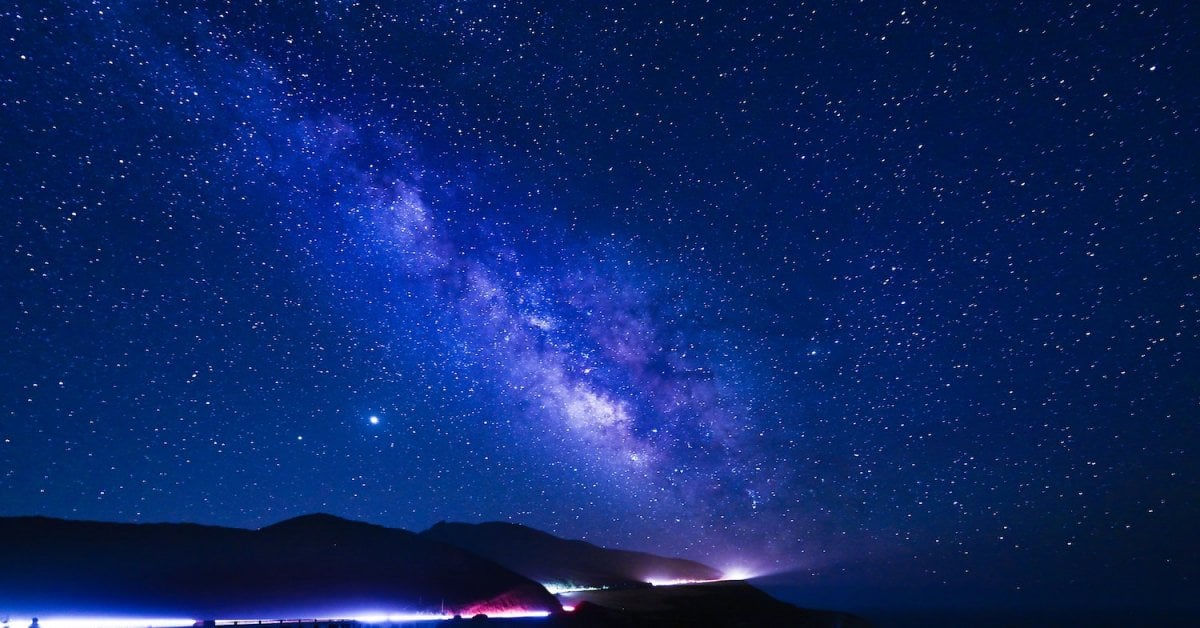 In case you’re wondering why Cosmos shot up 10% today out of the blue: Umee Raises $6.3M to Connect Cosmos and Ethereum With Cross-Chain DeFi