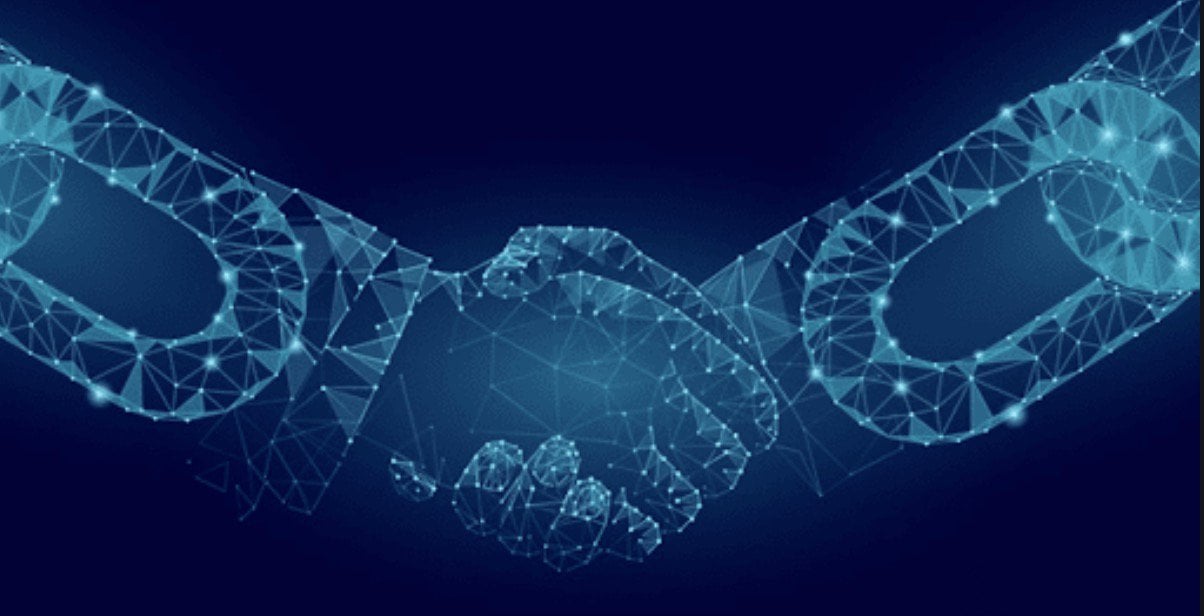 China has asked for guidance from the teams behind Cosmos and ChainLink for their Blockchain Service Network (BSN), it was revealed last month. Researchers have called upon both companies to aid their development of the BSN, which was launched alongside their Digital Currency Electronic Payment (DCEP) in April 2020, to help them build out a âservice hubâ which would form the bedrock of its âinternet of blockchains.â

According to reports, SmartContract, the group behind the Chainlink oracle network, will aid the BSN team in the sourcing of reliable information. Their Dapp services, potentially on Hyperledger, could allow for a cohesive and more streamline to access information.

Yifan He, BSN expert and CEO of Beijing Red Date Technology, spoke on the ChainLink addition, saying the partnership between the two, will give access to outside data from many Chinese companies, such as financial transaction information from China Union Pay, something difficult to obtain and analyze in the first place. This would then allow for BSN users to access âoutside data such as stock prices and financial transactions.â

On the other hand, Iris Foundation Ltd., the company who uses the Cosmos network to integrate businesses using interchain services, will work on interoperability for the network. He described their addition as allowing for âcross-chain services between blockchains adapted in the network.â

Both companies appear to know what the State Information Center and China Mobile/China Union Pay backed BSN needs in their attempts to create a worldwide blockchain infrastructure.

And it seems they have a good chance of pulling it off as the government backing allows greater alliances and interconnectivity between the important players. One of these players and a team that looks integral to the future research is ChainLink.

Great to see voter activity constantly increasing. Governance is a crucial feature within a decentralized network like #Cosmos. If you own $ATOM don't forget you have voting power &amp; the right to v...
0
Share 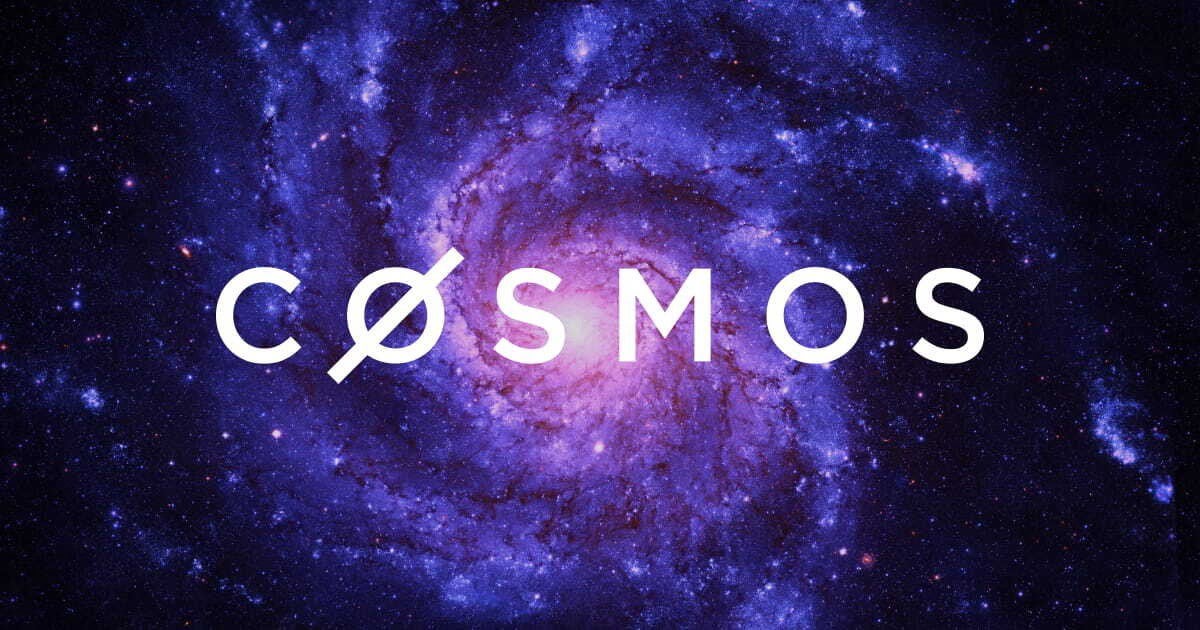 Cosmos (ATOM) has been pursuing the goal of creating an interoperable platform that connects various blockchains for some time. A central protocol is to serve as an overarching interface for a…
1
Share