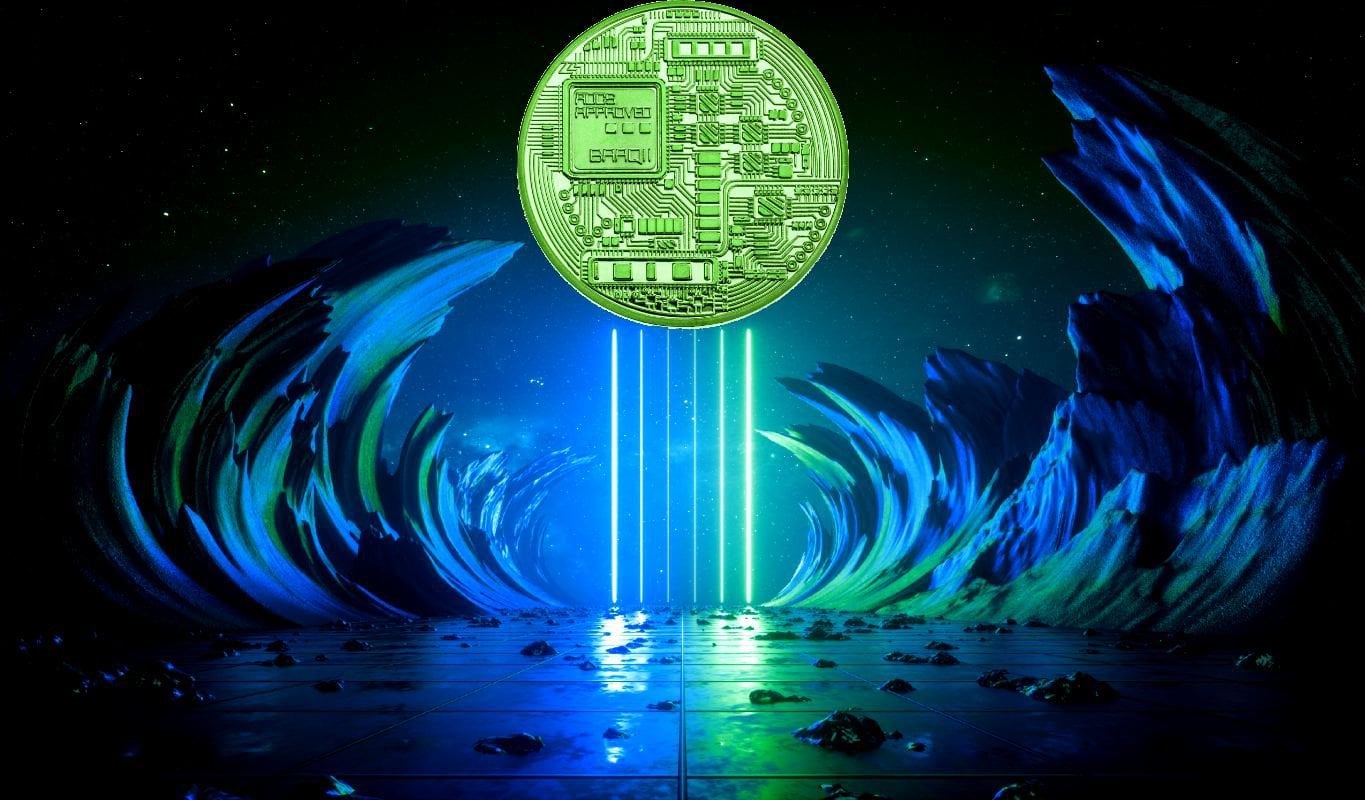 Crypto trader and YouTuber Ben Armstrong says one medium-cap altcoin is poised to print significant gains before the bull market comes to a close.

Armstrong tells his 418,000 YouTube subscribers that he’s looking at two interoperability protocols that he says will play key roles in the future of blockchain ecosystems.

“With a high likelihood that there will be a huge number of blockchains operating simultaneously in the future, it seems that a focus on interoperability between different blockchains is crucial [to] the advancement of blockchain technology.

Two major contenders have risen up to lead the charge toward that goal: Polkadot (DOT) and Cosmos (ATOM). While both protocols utilize similar architecture, there are a number of important differences between them.”

Armstrong highlights one fundamental difference between the two interoperability blockchains that can significantly influence the future valuation of the projects.

“Here’s the main thing that I want you to take away from this video. Cosmos and DOT are not that far apart [in price]. But they are far apart in market cap. When you see gaps like this, this is where the potential for lower-ranked projects comes into focus.”

At time of writing, Polkadot is trading at $19.35 with a market cap of $17.5 billion, according to CoinMarketCap. Meanwhile, Cosmos is valued at $14.77 but its market cap stands at approximately $3 billion.

The crypto influencer adds that Cosmos’ relatively small market cap puts it in a position to follow Polkadot’s meteoric rise in 2021 and generate outsized returns to investors.

“Cosmos has so much potential. It’s reaching for the stars. It’s been on the backend working and building while other projects are reaping rewards. Eventually, Cosmos will get its turn. I see a huge run up in the future for the ATOM coin. It’s essentially at its all-time high right now. But there’s still so much mor...

The #Cosmos Network has gained over 16K unique delegators in the last 30 days. 📈Even tho the bonded ratio is slightly going down, we are slowly approaching the 60K unique delegator mark, which is abs...
1
Share