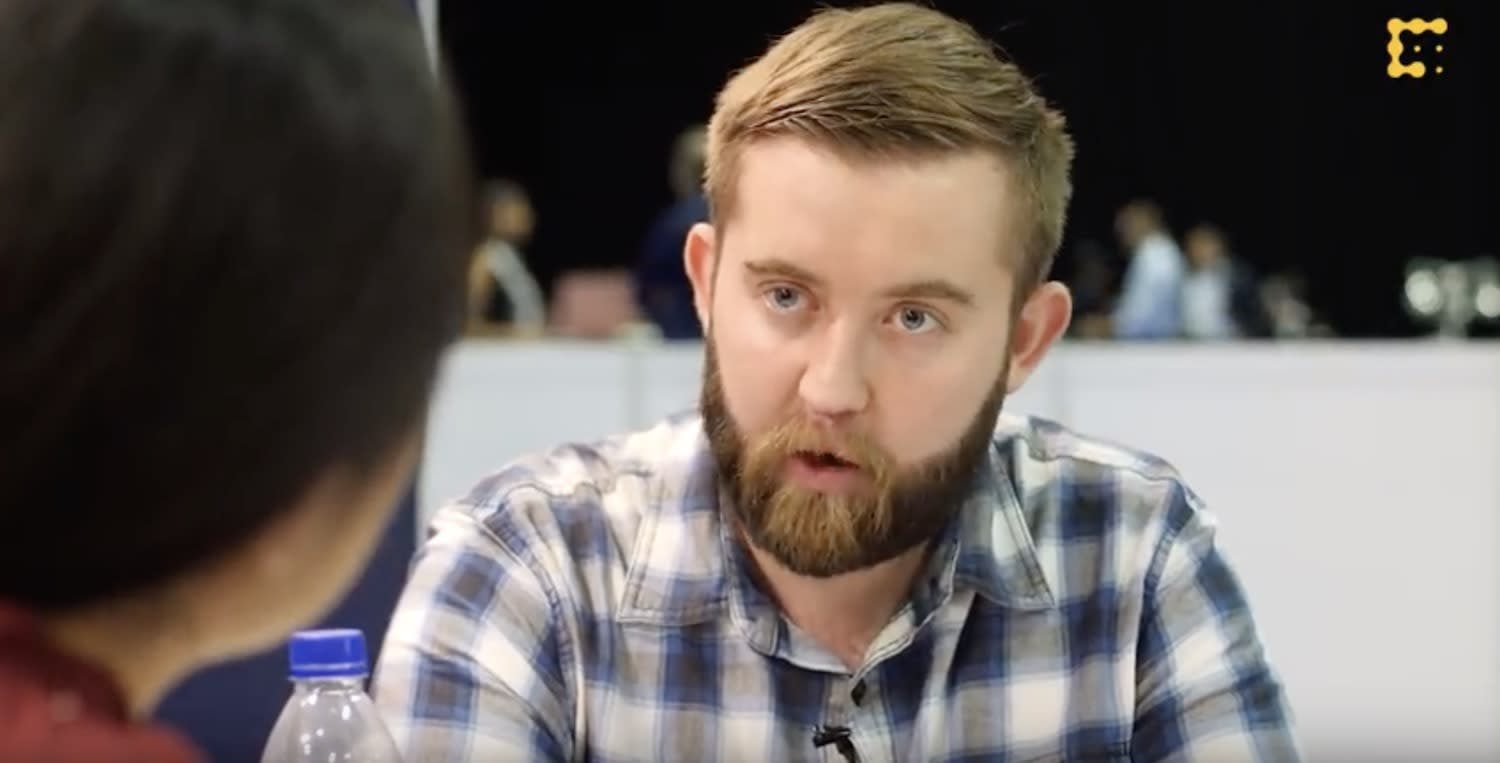 Chainlink is everywhere in the crypto ecosystem. Over the past three years, its underlying oracle technology – a way to feed external data into programmable smart contracts – has been integrated into over 300 projects. It’s become such a critical component of decentralized finance (DeFi) that Vitalik Buterin has called for projects like UNI to convert into competing oracle tokens to help further decentralize the space.

Meanwhile, Chainlink’s native token, LINK, has grown to become one of the largest cryptocurrencies by market cap. A gang of so-called Link Marines – typically those with financial stakes – prowl Twitter to protect the reputation of Chainlink and its illustrious co-founder, Sergey Nazarov.

Consensus 2021: Sergey Nazarov will appear at this year’s CoinDesk’s Consensus conference on May 25 to discuss the future of oracle networks and their real-world utility. Register here.

This rapid success, and the bizarre cult behavior surrounding Chainlink, have raised legitimate concerns about the project. Buterin, for one, has said the system lacks a coherent way to penalize bad data providers. The Chainlink team recently released a white paper offering potential solutions here.

Chainlink 2.0 would introduce the concept of “explicit staking” and add a second layer of trusted oracles to supervise the network (more on that below). Though critics have raised flags here as well, it’s hard to argue Chainlink hasn’t found product-market fit.

Ahead of his appearance at Consensus 2021 I asked co-founder Sergey Nazarov about the challenges facing, and the future of, the multi-billion dollar network. He would only respond to “technical” questions – so no comment on the Marines, the token’s rapid accretion or Buterin’s proposal, unfortunately. Here’s what he said.

Has your answer to “Could you create a hybr... 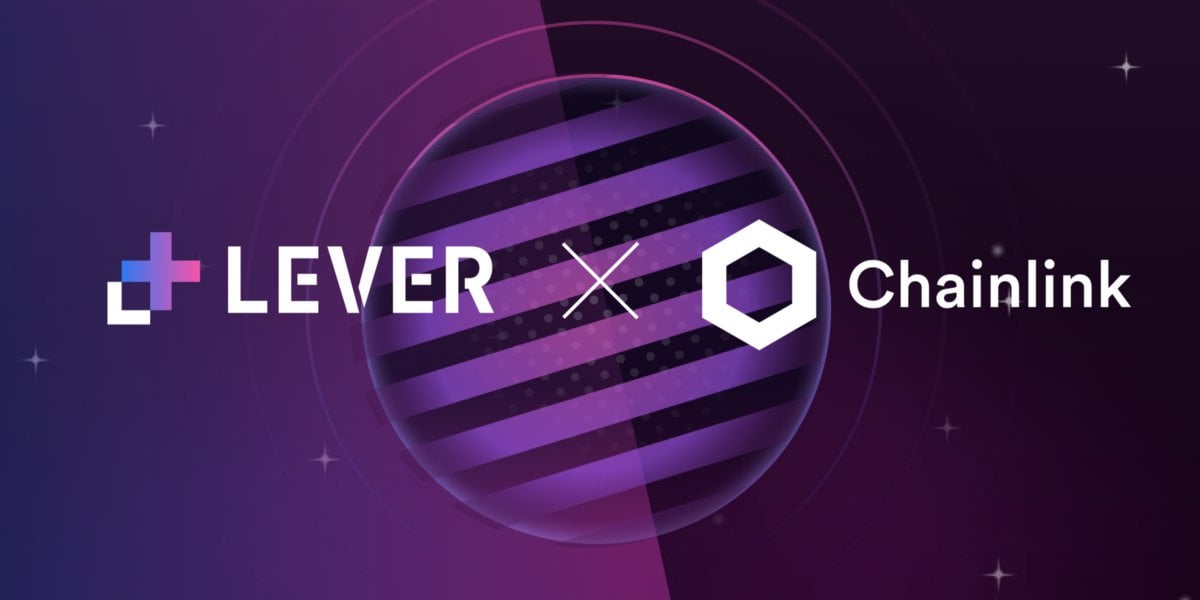 B.Protocol V2 demonstrated on mainnet:1. @LiquityProtocol users deposit to the stability pool via B.Protocol.2. $LUSD is liquidated into $ETH with 10% discount.3. $ETH is priced for sale based on @cha...
5
Share