Today, the team behind the Baseline Protocol - an enterprise focused blockchain projects pioneered by EY, Microsoft, ConsenSys, AMD and others that uses the public Ethereum blockchain announced support for integration with decentralized oracle provider Chainlink.

The announcement represents an important milestone for both the baseline protocol as well as Chainlink as they both attempt to make inroads into the enterprise adoption of public blockchain.

The Perception Problem With Public Blockchains

Corporates have not materially adopted public blockchain networks in large numbers and that is becoming an issue for the credibility of the technology.

While enterprises — who are conservatively minded entities, after all — will naturally take some time before adopting a new technology, many observers believe that we still should have had more adoption at this point. Especially given that we are now five years into existence of the Ethereum protocol, and influential organizations, such as Ernst & Young, Microsoft and Consensys have made significant investments to get the technology adopted.

Public networks may still get a pass given how paradigm breaking the technology could potentially be (and therefore requires additional careful-planning and experimentation), but they are increasingly on thin ice.

Where corporates have placed their toe in the water to experiment with the technology, it has predominantly been in the permissioned blockchain space on the understanding that these networks offer a more secure and reliable way of interacting between corporations than public chains do today.

To a certain extent, that is understandable — after all, public blockchain technology is fundamentally about providing full transparency of data to anyone, which is something of an anathema to a large corporate which can face material changes to their stock pric... 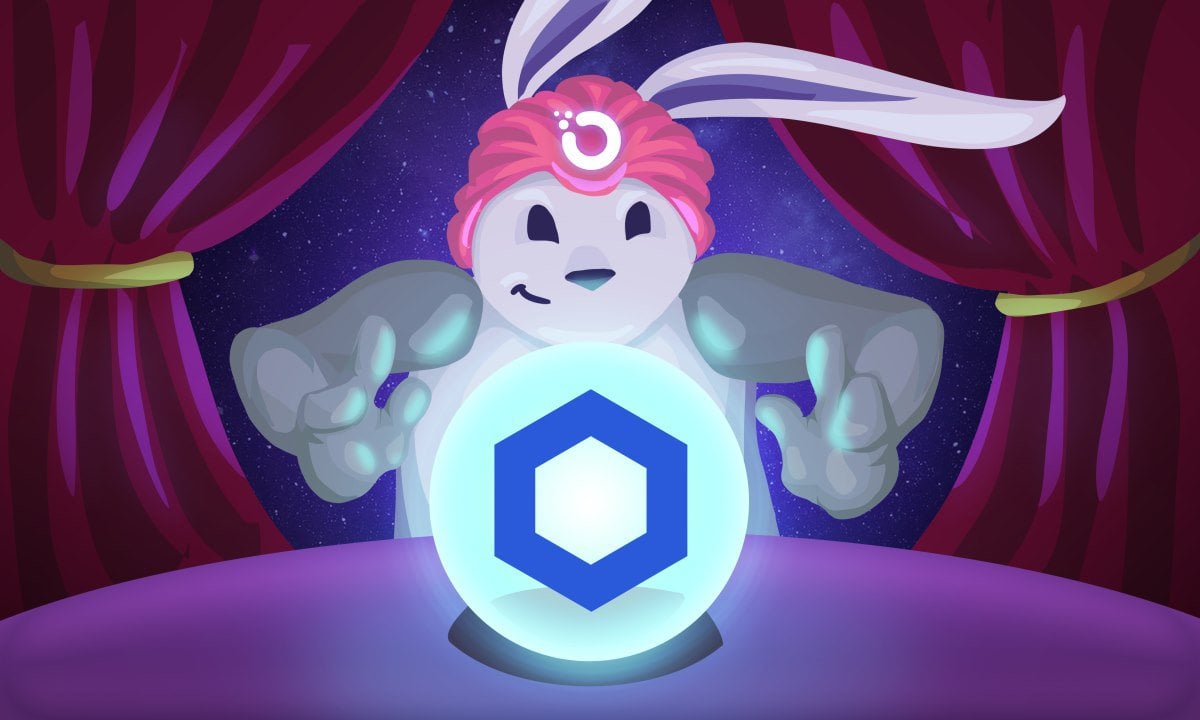 We are thrilled to announce that our second oracle created together with Chainlink is now live in the Orchid app. It's designed to aggregate information from Orchid providers to give users a better es...
8
Share